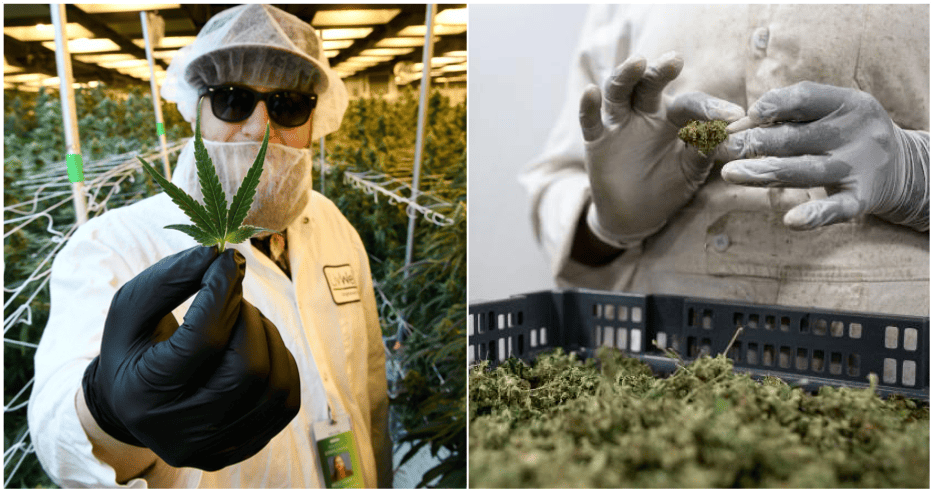 The state members of the UN Commission on Narcotic Drugs (CND) have voted to drop the status of marijuana from the narcotic drug control list. The move is in line with the World Health Organization’s (WHO) proposal to conduct a study on marijuana use in the medical sector.

As reported by UN News, the CDN received 27 votes in favour of 25 to remove cannabis from Schedule IV of the 1961 Single Convention on Narcotic Drugs which contains deadly, addictive opioids, including heroin.

The vote is based on the WHO recommendation in 2019 which defines that marijuana should be used under control to prevent any risk of the drug being abused while at the same time, not blocking access for research related to medical use.

The statement by the UN, however, did not reveal which countries supported or rejected the motion, including the reasons for the vote which was deemed intense. The UN added that the participating parties would coordinate the specific control actions required taking into account the harmful properties of the drugs listed in Table IV.

Also read: Delhi Police Officers Seized 160kg Of Marijuana During Raid, Reported It As 1kg and Sold The Rest 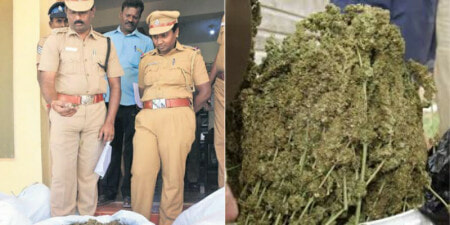