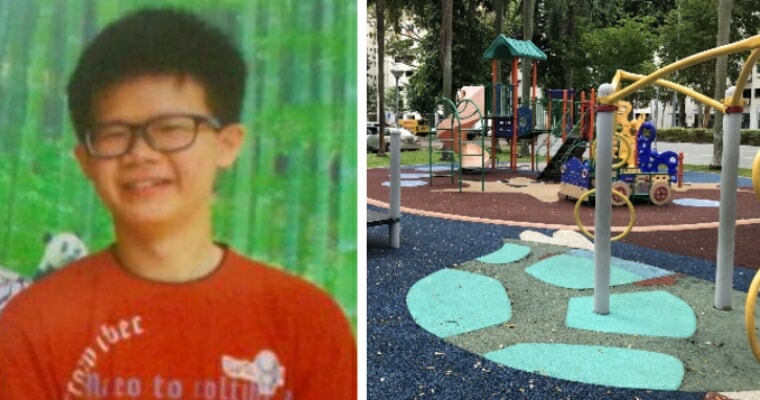 You know how sometimes you lose your way and spend 10 or 15 minutes trying to find your way back? Well, an 18-year-old Malaysian, Zhang Daming was found on January 6 after going ‘missing’ in Singapore for 10 days.

According to Sin Chew Daily, he was found on Haig Road, Singapore, after a member of the public noticed him as the reported missing person. 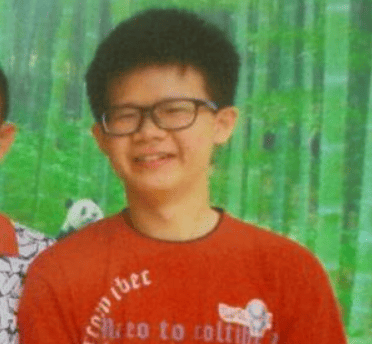 Intending to look for work, he stayed with a friend in Singapore after renting a room from him.

On the day of his disappearance, 26 December 2018, his friend had given him SGD50 (approx. RM152) before leaving for work, as Zhang only had ringgit notes on hand. “I walked to a nearby café for lunch, but I couldn’t find my way back to my friend’s apartment,” he recounted.

Expecting to be back after lunch, Zhang left his phone, passport, and RM1,500 cash in his friend’s house. He said, “I was so confused, every apartment looked the same to me and I couldn’t recognise the way back at all.”

“I’m very shy. I don’t know what Singaporeans are like, so I didn’t dare to ask them for help or to borrow a phone. I also couldn’t find a single police station.”

Over the next 10 days, Zhang would wander around lost, walking 12 hours each day to try to find his friend’s apartment. “The first 24 hours, I didn’t dare to sleep. I walked from morning to dawn,” he said.

He would use restrooms in malls and restaurants, having to sleep outside apartment buildings at night. Eating economy rice daily, he used up the last of his SGD50 on the 8th day. “I spent the next two days begging from strangers,” Zhang revealed. “I was starving and dehydrated, so I forced myself to beg. I only approached six to seven people in those two days,” he added.

Zhang was finally recovered in a playground 6km from his friend’s apartment eNanyang reported. He has since returned to Malaysia by bus. He has also stated that he will not be visiting Singapore for a while after this experience. 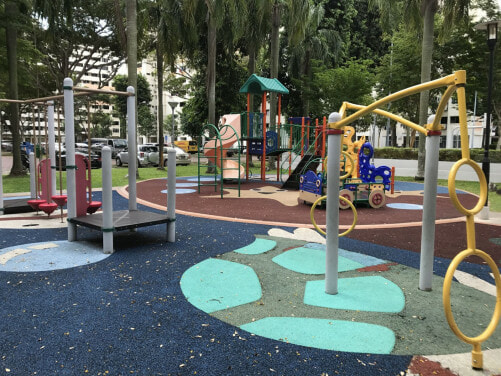 This story caused a stir among Singaporean netizens who were left incredulous at the incident. Some were surprised by his alleged shyness and said, “He doesn’t dare to ask for directions, but he dares to ask for money?”

Others were left sceptical at his tale and said, “His story sounds fishy. I suspect he came here to find work. And was begging till he found employment. Could he have made up the story of getting lost to avoid getting into trouble for begging?”

“An 18-year-old who cannot interact with strangers? I think it’s hard for him to find a job even in KL,” another netizen said.

Regardless of what actually took place, it’s good to know Zhang is back home and safe.

What do you guys think of this 18-year-old getting lost in Singapore for 10 days? Tell us in the comments! 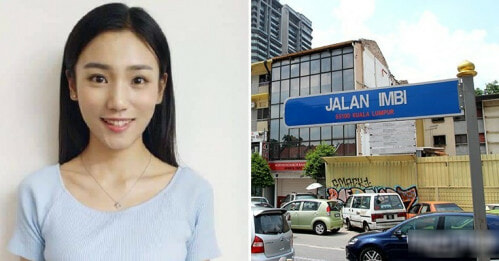