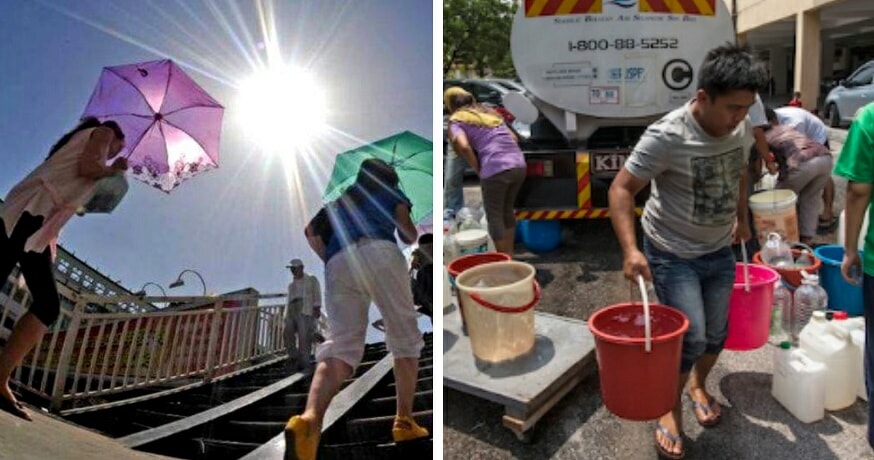 It looks like this extreme weather won’t be leaving us so soon!

Water, Land and Natural Resources Minister Dr Xavier Jayakumar just recently announced that Malaysia’s hot and dry season is going to last until May, as reported in the Malay Mail. Oh no! 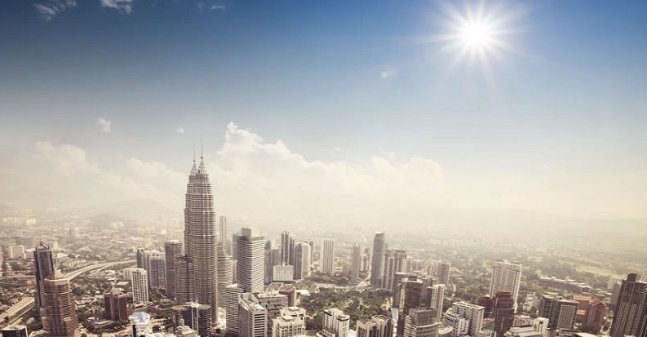 The minister explained that 6 states in Malaysia are likely to experience water shortage due to the lack of rainfall. The 6 affected states are;

It was also reported that there were many areas that did not receive rainfall for more than 30 days, namely Hulu Perak for 56 days and Setiu, Terengganu for the past 31 days. Other critical areas that received less than 25 per cent of annual rainfall include Rembau and Tampin, Negeri Sembilan as well as Rompin, Pahang, said Dr Xavier. 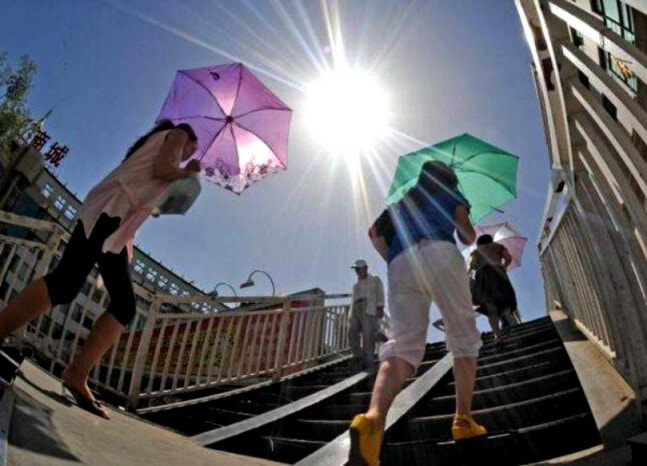 There are also several areas that have been listed in the “dangerous” category. The areas include Padang Terap in Kedah, Cameron Highlands, Kuantan, Hulu Terengganu, Kemaman, and also Kuala Terengganu.

To make matters worse, this extreme weather might even result in the lack of river and dam water resources in the country. 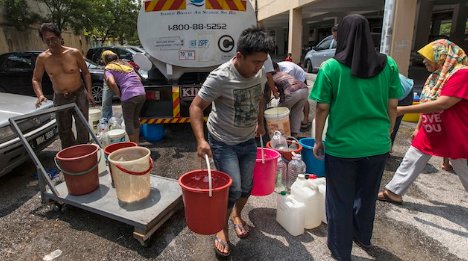 In terms of water usage, Dr Xavier stated that all consumers who needed water for daily, industrial and agricultural purposes, especially paddy growers, should be controlled by rotation or by rescheduling the replanting of crops.

As for now, the Drainage and Irrigation Department (DID) has already notified authorities in their respective states to distribute water from dams in a more controlled manner to further avoid water shortages during this hot and dry weather.

If you’re in any of the affected states, be sure to stock up on some water in preparation! 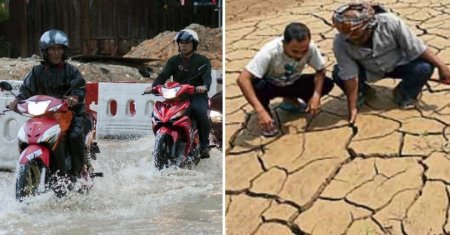