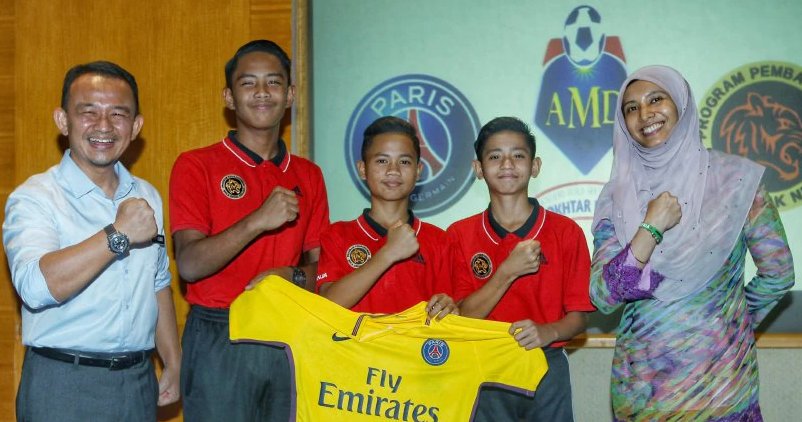 Malaysia is home to some amazing footballers like James Wong and Mokhtar Dahari. However, sadly, these legends were not recognised internationally. Fortunately, this isn’t the case anymore because international football clubs are starting to look for potential players for their team in Southeast Asia. Which means they are looking for players in countries like us!

So, since they’re looking to recruit potential players for their team, NST reported that three Malaysian boys from Mokhtar Dahari National Football Academy (AMD) were invited to play for Paris Saint-Germain’s (PSG) Under-13 team. Congrats, boys! 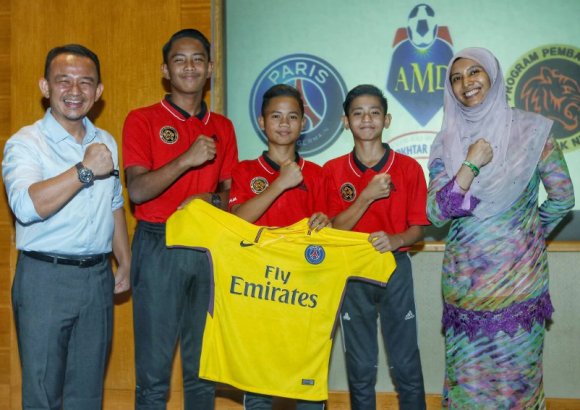 Any football fanatic would know that PSG is one of the wealthiest clubs in the world and the world’s 11th most valuable football club.

The trio – Hazriq Haqqim Mohd Izham, Rohisham Haiqal Hashim and Mohammad Haykal Danish – will play for PSG at the International Giuseppe Augello V tournament in Rome, Italy from 21 to 24 June 2018.

These boys must prove their worthiness to play for the French football club by playing well in the tournaments. After that, if their performance is good, they will be offered a contract once they turn 18. Hopefully, they will be able to perform! 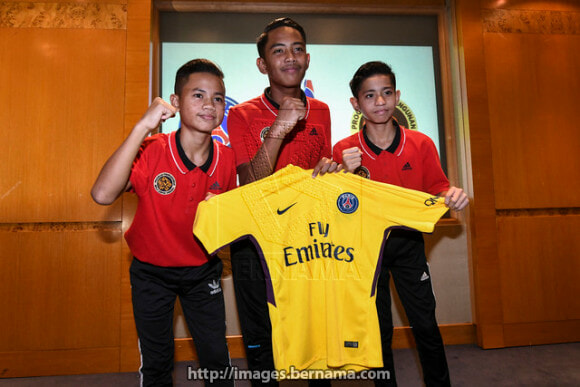 Keen to prove his worth, 13-year-old Hazriq Haqqim hopes that this opportunity will open multiple doors for other Malaysian players to play overseas too.

Fun fact: This teenager was named the best goalkeeper at the Joinville Cup in France in April 2018.

“Everyone knows the best of the best plays for PSG, I am excited and I will try my hardest to earn my spot in the team.”

“I know the competition will be tough but not impossible. I hope to perform to my utmost best to impress them and open doors for Malaysian footballers to play there.” 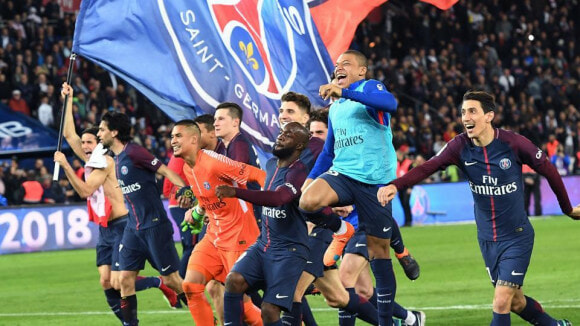 By taking part in this tournament, the three musketeers will also get the golden opportunity to go up against youth teams from some of the biggest clubs in Europe like AS Roma, Lazio, Juventus, Inter Milan and Atletico Madrid. Those are definitely some big names!

Meanwhile, education minister Dr Maszlee Malik is thrilled and supportive of the trio’s achievement. He said that he supports AMD’s efforts in spotting incredible talents and helping these people succeed internationally. 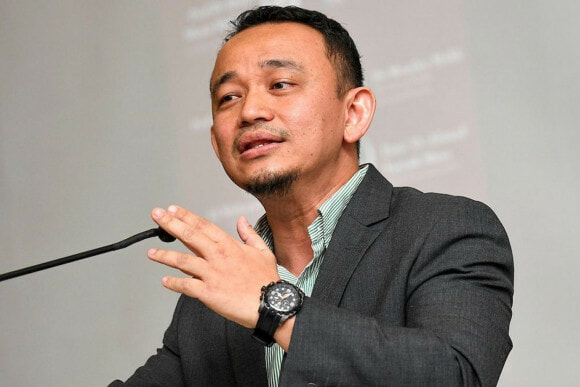 “Today we are happy to see our young players getting the opportunity to make their mark in Europe. It’s not easy to knock on the doors of big clubs such as PSG but I am sure their talent is good enough and they will achieve great results,” he explained.

It’s great to see our homeboys receiving a huge opportunity like this! We hope other young Malaysians will be inspired by these boys’ determination and achievement to work towards their goals. All the best, boys! 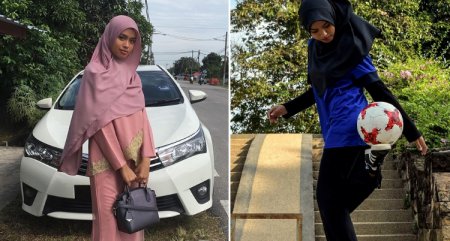