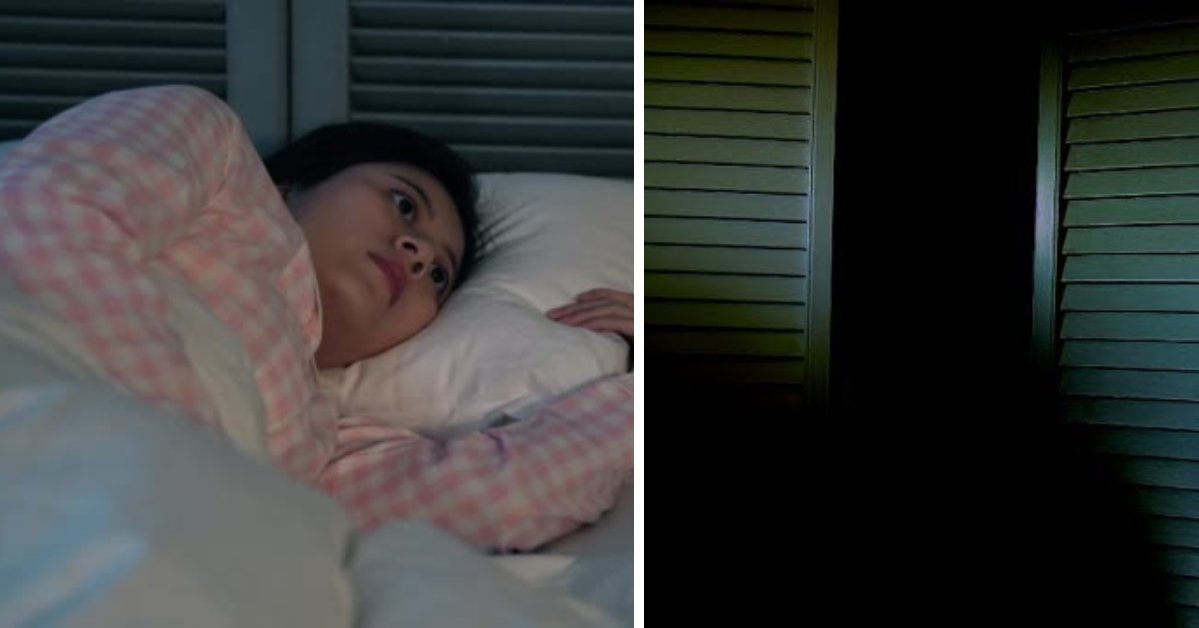 We’ve all been there. We’re just minding our own business when suddenly, you hear a marble dropping from the floor above. Or sometimes, it’s the sound of marbles rolling.

What’s worse is, if you’re living in a standalone house instead of an apartment. So, who is it that’s playing with marbles?!?!

Well, if you ever heard noises something like a marble dropping on the floor above, you’re not alone. Some didn’t make it any better for us too saying that it must be the spirit of a child playing with marbles. 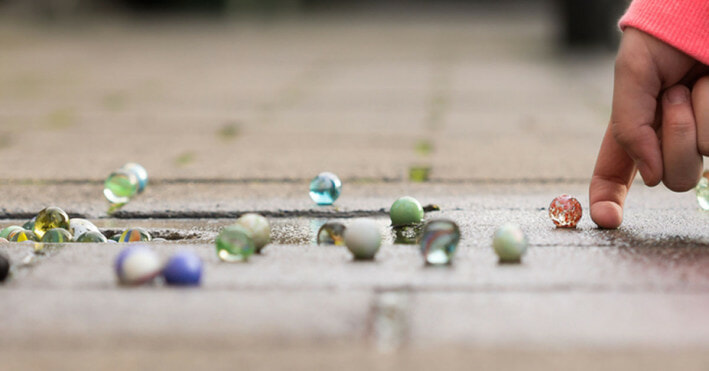 Going with that logic would mean that our Malaysian houses are plagued by playful ghosts that are apparently obsessed with playing guli… which let’s be honest isn’t likely, right?

So what’s causing the sound? And why did so many of us heard it at least once? Well, the answer might be a lot simpler than you expected. Here’s what we found.

The sounds are actually made from the pipes

In fact, hearing that sound means your apartment has working water pipes, so you can sleep well at night without having to worry about waking up to water flooding your apartment.

Actually, the sounds happen because of a phenomenon called hydraulic shock, though it’s more commonly known as water hammer, which occurs in water pipes when water flow is suddenly cut off.

Andy Piacsek, a scientist with the Acoustical Society of America suggests that these sounds might be coming from trapped air inside water pipes. As the water flows away or as the air dissipates, the sounds that happen might be altered as it moves through the building.

According to Professor Preston S. Wilson from The University of Texas, if there are pipes running horizontally in the space between your ceiling and the floor of the apartment unit above you, once someone somewhere in the apartment building rapidly turns off a tap or flushes their toilet, the water hammer effect causes the pipe to move from its usual position.

This change in pressure rattles the pipes and creates clanging sounds, which will sound like marbles dropping as the sounds pass through concrete walls. The pipe bounces back up, falls back into place, the sound occurs and the cycle repeats a couple of times, though there is less force each time. Soon, after a few cycles, the force is too small to rattle the pipes so the sounds stop entirely.

Besides water hammer, hearing marbles fall might have to do with air bubbles being trapped in the sanitary pipes running all throughout the apartment building. A sudden change in water flow because of water mixed with soap bubbles will create air pockets that will burst and echo through the pipes. However, this usually produces only a single sound.

Since we’ve clarified these weird sounds, we hope it helps you sleep better at night now. Besides, we’re sure ghosts don’t play with marbles nowadays, it’s the 21st century now!

Also read: Adjusting the TV Antenna & 6 Other Struggles Every M’sian Growing Up in the Early 90s Will Remember! 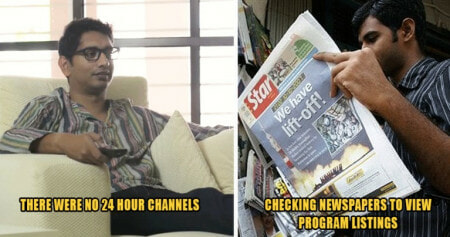