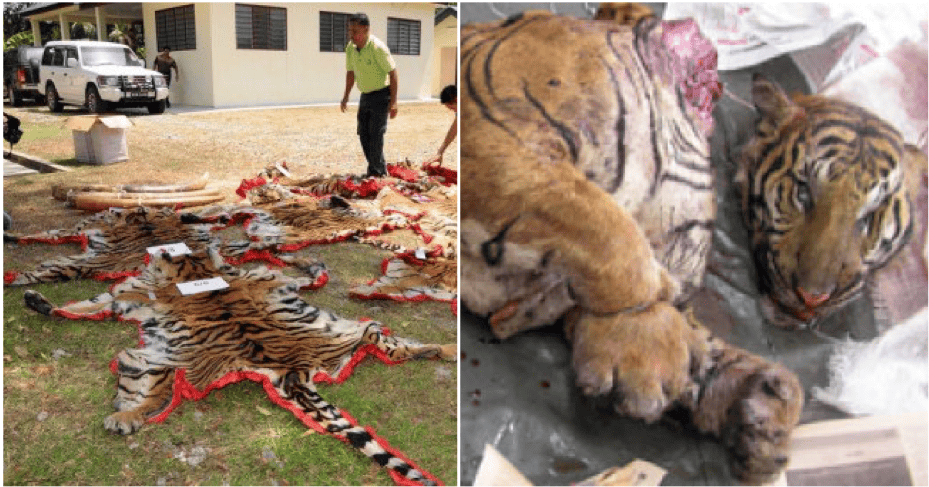 Even though the Hariamau Malaya is one of the most important symbols that represent our country, the number of the species are dwindling, and it’s something that we as a country should do something about, and fast! 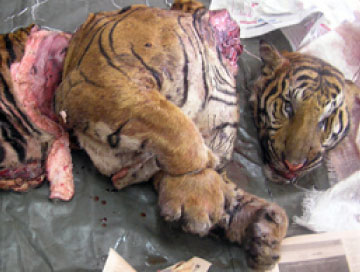 In a recent statement by Mohamed Shah Redza Hussein, general manager of the Perak State Parks Corporation, as reported by Malay Mail, there are currently only about 23 tigers left in the Royal Belum and Temenggor forest reserves. 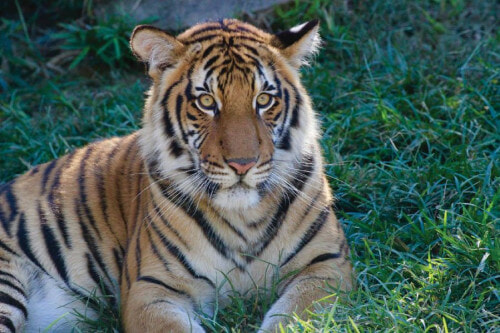 The worrying number is a sharp drop from 60 tigers previously recorded in the two forest reserves seven years ago. It has been identified that the cause of the problem is poaching, allegedly done by foreigners from Vietnam, Laos, and Cambodia with the help of the locals there. Mohamed Shah explained,

“If we do not act now, we will have less than 10 tigers. A population this low is not enough for breeding. If this happens, it means tigers will become extinct in Royal Belum and Temenggor.” 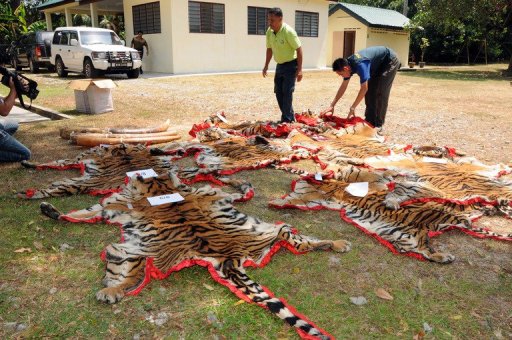 To deal with the matter, the Perak Wildlife Department had stepped up monitoring and enforcement to capture and punish the poachers in these two forest reserves. Should the punishment be more severe to prevent the poachers from ever stepping into the forest reserves? Let’s us know your opinion in the comment section below. 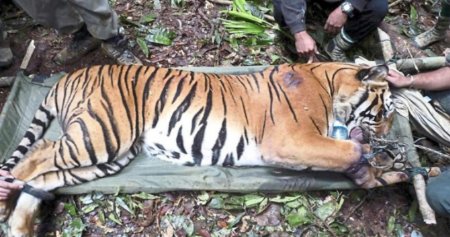