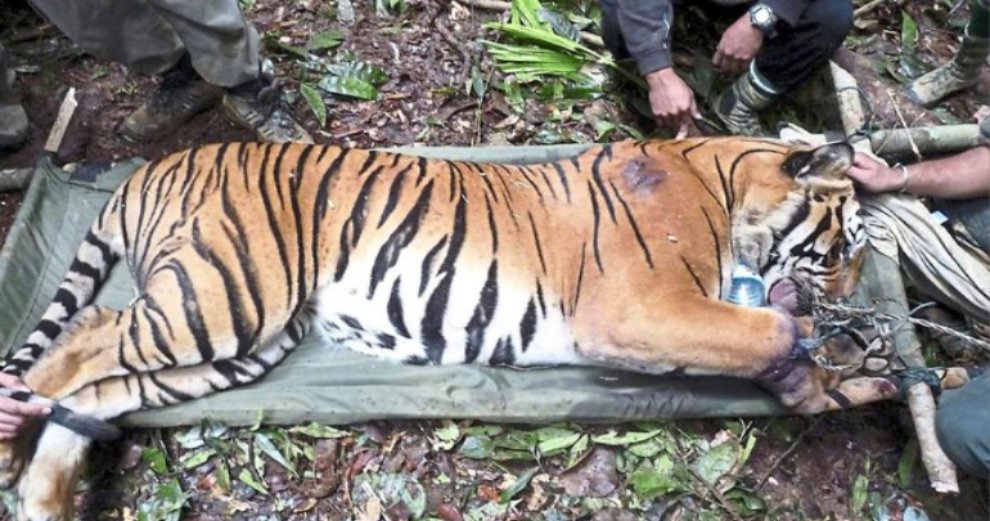 Earlier this year, we reported that our Malayan tigers could go extinct in five to 10 years as there are only 200 left in our country. This data was released in a statement by the Water, Land and Natural Resources Minister Dr Xavier Jayakumar during a parliament sitting on 18th March 2019. He said that this situation can get a lot worse if we don’t take the necessary steps to curb the issue.

However, it looks like we have to get to work quickly because a conservationist shared that we may lose the tigers even sooner than we think. Dr Mark Rayan Darmaraj said that the species could go extinct within two to three years as the number of remaining Malayan tigers is too little. Oh no, that means the Malayan tigers could go extinct by 2022! 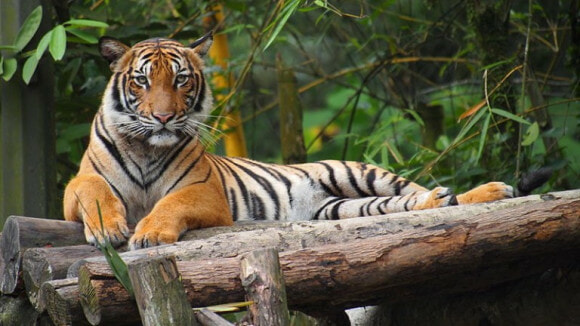 Therefore, he suggested acting quick as there is “an urgent need” to help these species survive. He was quoted by The Star as saying,

“We will lose our tigers in two or three years, and I am being optimistic here. If we leave things as they are, the Malayan tiger could be driven into extinction even faster.”

“By taking care of tigers, the apex predator, we are also protecting the ecosystem. The abundance of tigers is a sign of a healthy ecosystem.”

He reckoned that the programmes and initiatives which have been implemented have not achieved the results which were set earlier because the population is declining. 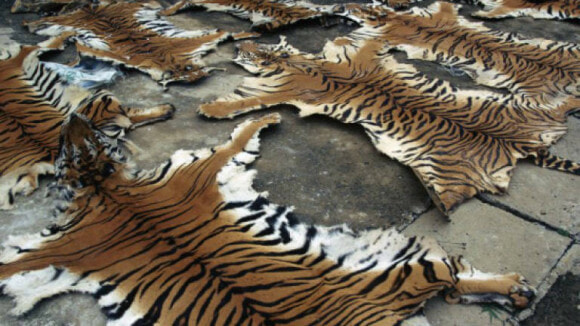 Hence, he thinks that the government should form a wildlife crime unit that specialises in “investigations and intelligence gathering” of poachers because poaching is the main cause for the Malayan tigers’ sad fate. He further suggested that the team would help in the following ways:

Mark said that in most cases, poachers are often people who work for foreign syndicates, so he explained that the breaking through the syndicates should be our main cause, other than just prosecuting poachers.

On that note, Darmaraj lauded Dr Xavier (minister) for his initiative to recruit the army in order to solve illegal hunting but he urged for it to be executed ASAP! He said,

“There is no time to waste if we want to see the tigers survive.” 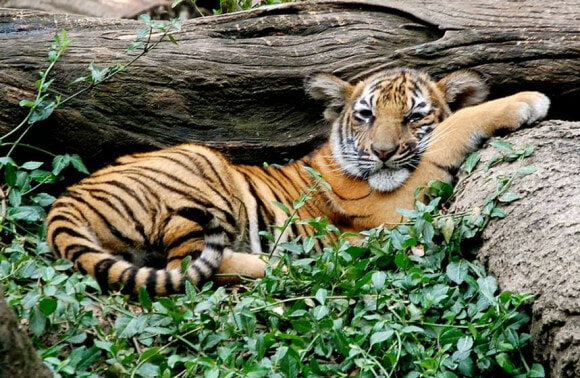 Apart from establishing a wildlife crime unit, Mark elaborated that the government should create “a high-level committee task force” and it should be led by Tun Mahathir, himself.

This is because, with Tun M’s backing, the team, agencies and stakeholders will have more confidence in supporting efforts taken to conserve the population of the Malayan tigers.

While poaching has contributed a lot to the species’ near extinction, Mark also shared other factors which lead us to the sad reality we are in today. They are listed below: 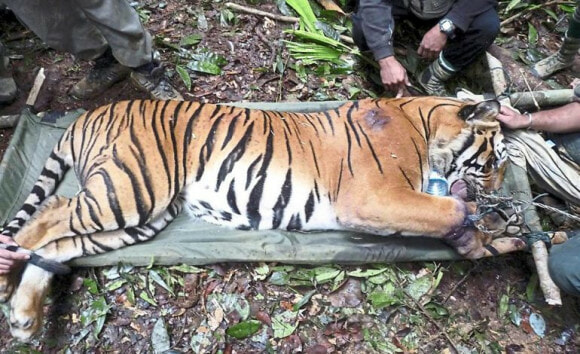 To help solve the above-mentioned problems, WWF Malaysia is working hand-in-hand with the villagers to prevent tigers from trespassing on rubber plantations. He elaborated,

“We worked with villagers to prevent tigers from encroaching on rubber plantations by clearing the areas and putting up a perimeter fence.”

“The onus is on us to ensure the survival of our wildlife species. If the Malayan tigers become extinct, we will be held accountable and answerable to future generations.”

Listen, guys, we HAVE to band together to preserve the population of the Malayan tigers because they really need our help!

Also read: Report: About 1,000 Elephants Left in M’sian Forests, Many Other Species On Verge of Extinction 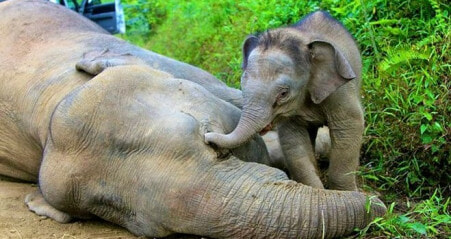