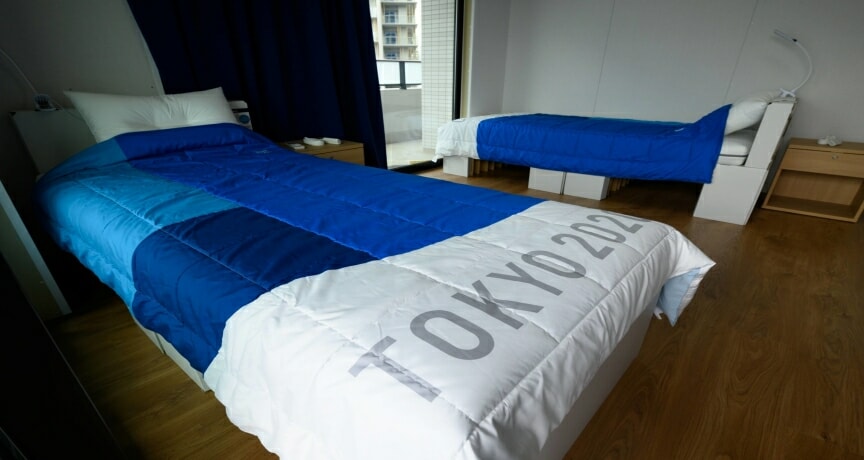 Remember the “anti-sex” cardboard beds designed for the Olympians in the 2020 Tokyo Olympics? They will not go to waste as Japan is expecting to transfer them to a temporary medical facility.

Hirofumi Yoshimura, the governor of Osaka, Japan said that he wants the cardboard beds that were used by Olympic athletes to be made available for Covid-19 patients.

“Those beds were for Olympians and they are high quality,” Yoshimura told reporters, according to The Japan Times. The recyclable beds are expected to be used at a temporary medical facility that will be set up by Osaka by the end of September.

Around 800 of the beds will be transferred to the medical facility for patients will mild or no symptoms. The beds are also designed to hold up people who weigh up to 200 kilograms.

Airweave Inc., the creator of the beds told the prefecture that it is willing to donate the beds to the facility. Before the Olympics, Airweave mattresses have been used in hospitals, clinics, and elder homes in Japan.

During the 2020 Tokyo Olympic Games, there were rumours saying that the cardboard beds are made for “anti-sex” purposes. There were also viral TikTok videos of athletes testing the sturdiness of the beds. 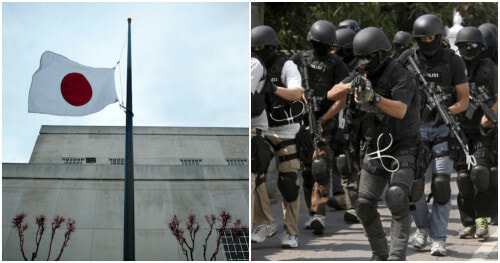