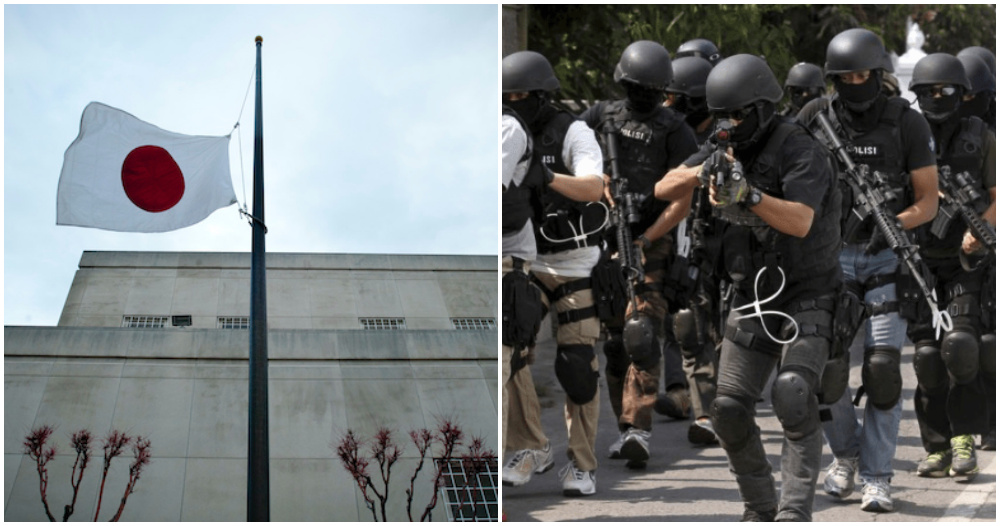 Kuala Lumpur’s Japanese Embassy has confirmed that a warning has been issued to Japanese citizens residing in Malaysia over possible terrorist threats, not only in Malaysia but a few other countries in Southeast Asia.

According to BERNAMA, the Japanese Foreign Affairs Ministry issued an advisory to all of its citizens in Indonesia, the Philippines, Singapore, Malaysia, Thailand and Myanmar to stay away from religious facilities and other crowded areas. 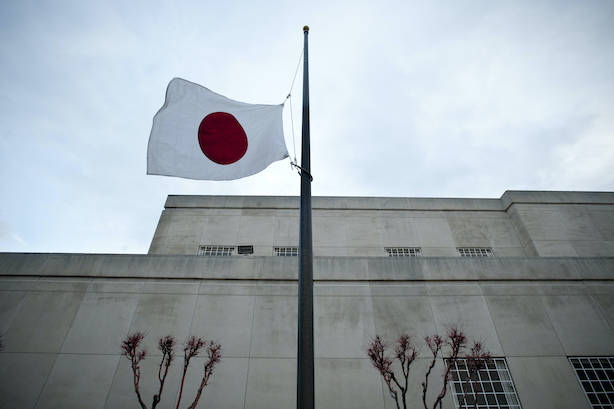 Speaking to BERNAMA, an official from the embassy said the advisory was issued to all Japanese citizens in Malaysia this morning.

“We issued the advisory following an instruction from Tokyo,” he told BERNAMA. 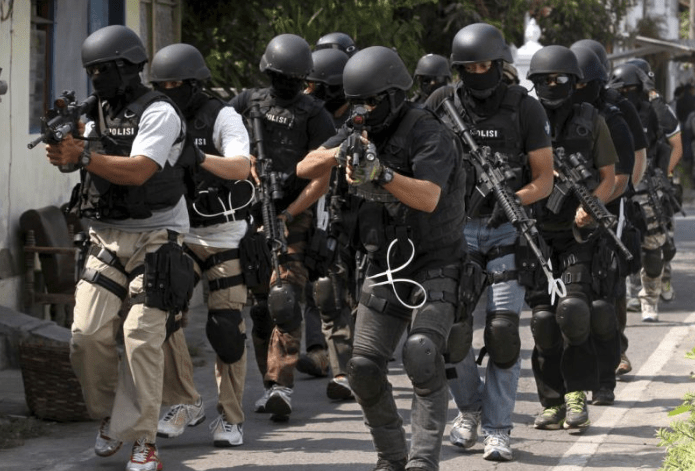 The warning cited intelligence reports and that there could be possible attacks on houses of worship and places of large gatherings in the region. 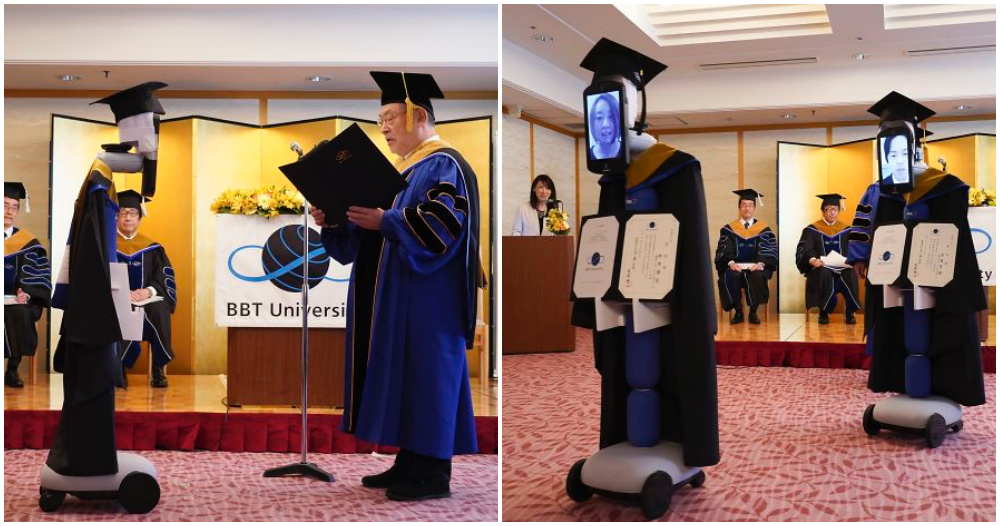