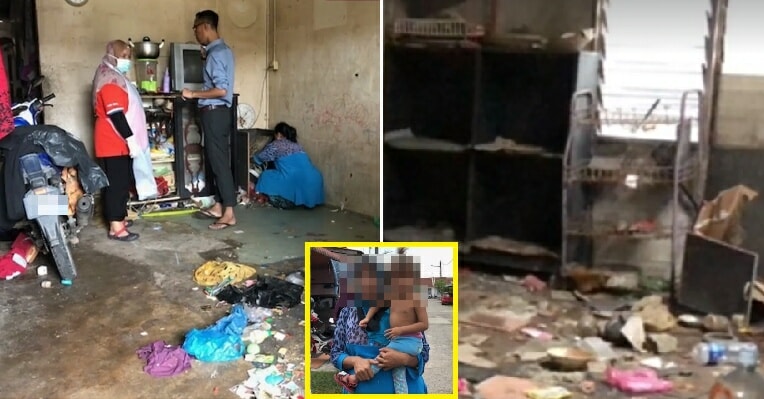 OMG, this house is disgustingly dirty! It is really important to keep your surroundings clean and maintain good personal hygiene if you don’t want to fall sick. However, the state of this house in Kedah will shock you. 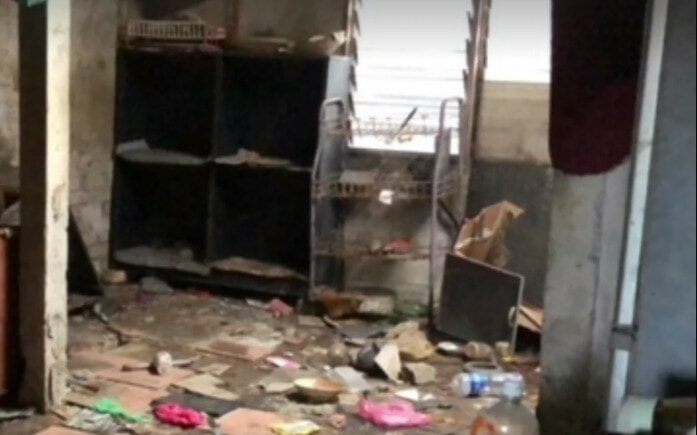 A rental house in Taman Melur, Padang Serai in Kedah recently caught the attention of netizens due to its dire messiness and just plain filthiness. According to Sinar Harian, the house is not empty but there is a family of five with three small children aged two, five and eight who are actually living in the rubbish-filled house.

Neighbours have complained to the family before that the unsanitary conditions outside the house were very unpleasant but the family did not do anything about it. Sinar Harian said when they visited the residence, they saw rubbish, unwashed clothes and dirty cutleries lying around the house, which all contributed to the horrible stench. 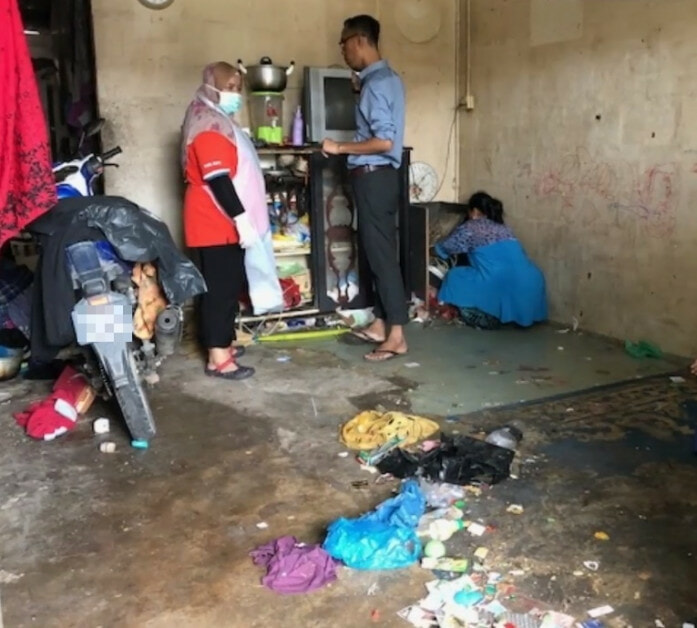 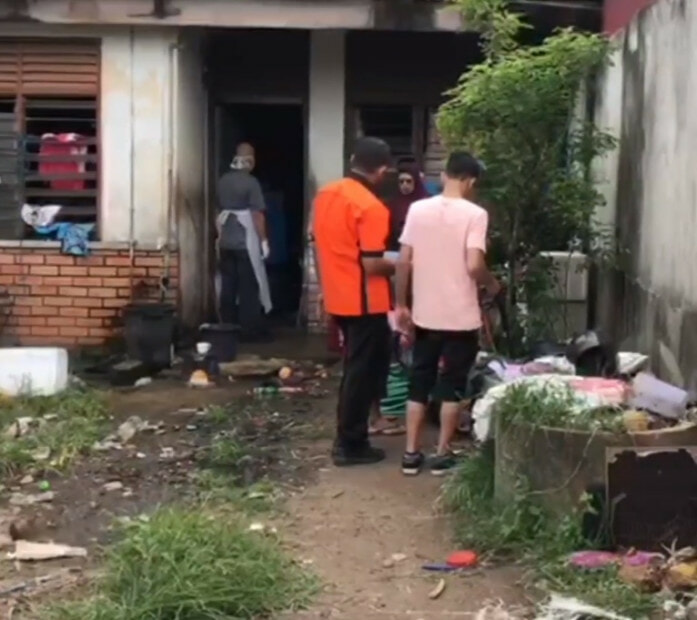 When asked, the mother, Sariah Ahmad, 38, said that they have their own reasons why they are living in such filthy conditions. She added, “I am not able to manage my own house and I can’t afford to decorate the house. I can’t even afford to buy a new mattress for my children. We buy food from the eateries as I don’t cook. That’s because sometimes there is no water, which makes it difficult for me to cook or clean.”

However, an officer from the Social Welfare Department (JKM) in Kulim, Mohamad Zarir Mohamad Khozali said that they were aware of the family’s needs and had arranged for them to receive financial aid every month. “We do give the family financial aid every month to help them out but they like to move around. We also help with gotong-royong activities to clean up the house a few times but not long after that, the house gets filthy again as they do not do anything to maintain the condition,” he explained. 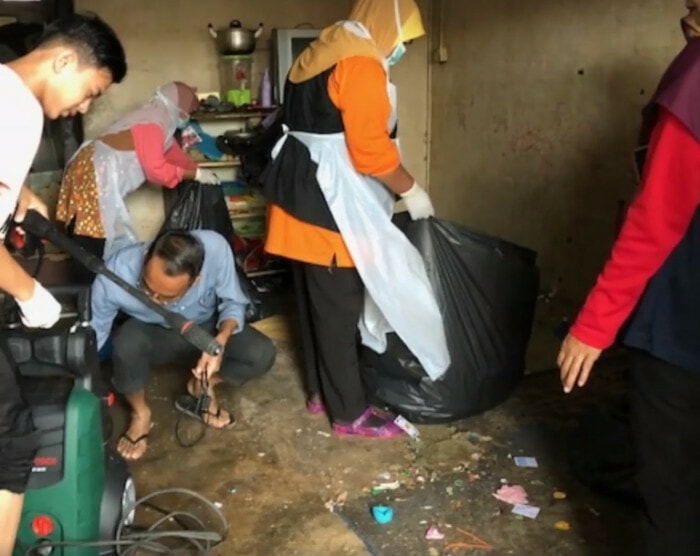 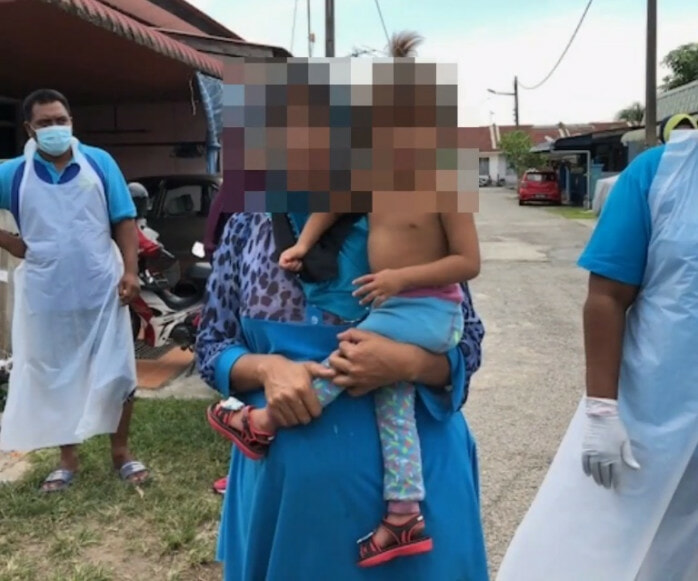 Now, JKM along with several other volunteers have gathered to clean up the house again as they want to ensure that the kids remain healthy. They said that they are giving a one-week period for the parents of the three children to ensure that the house’s condition remains neat and clean.

Mohamad Zarir said, “If the parents fail to do so, we have no choice but to put the kids under the custody of JKM. Their eldest child who is eight years old will be sent to school as well.”

Hopefully, the family can manage to upkeep the house and ensure that it is clean and neat! 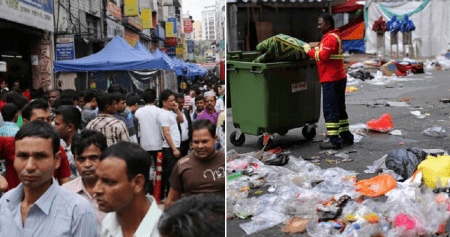