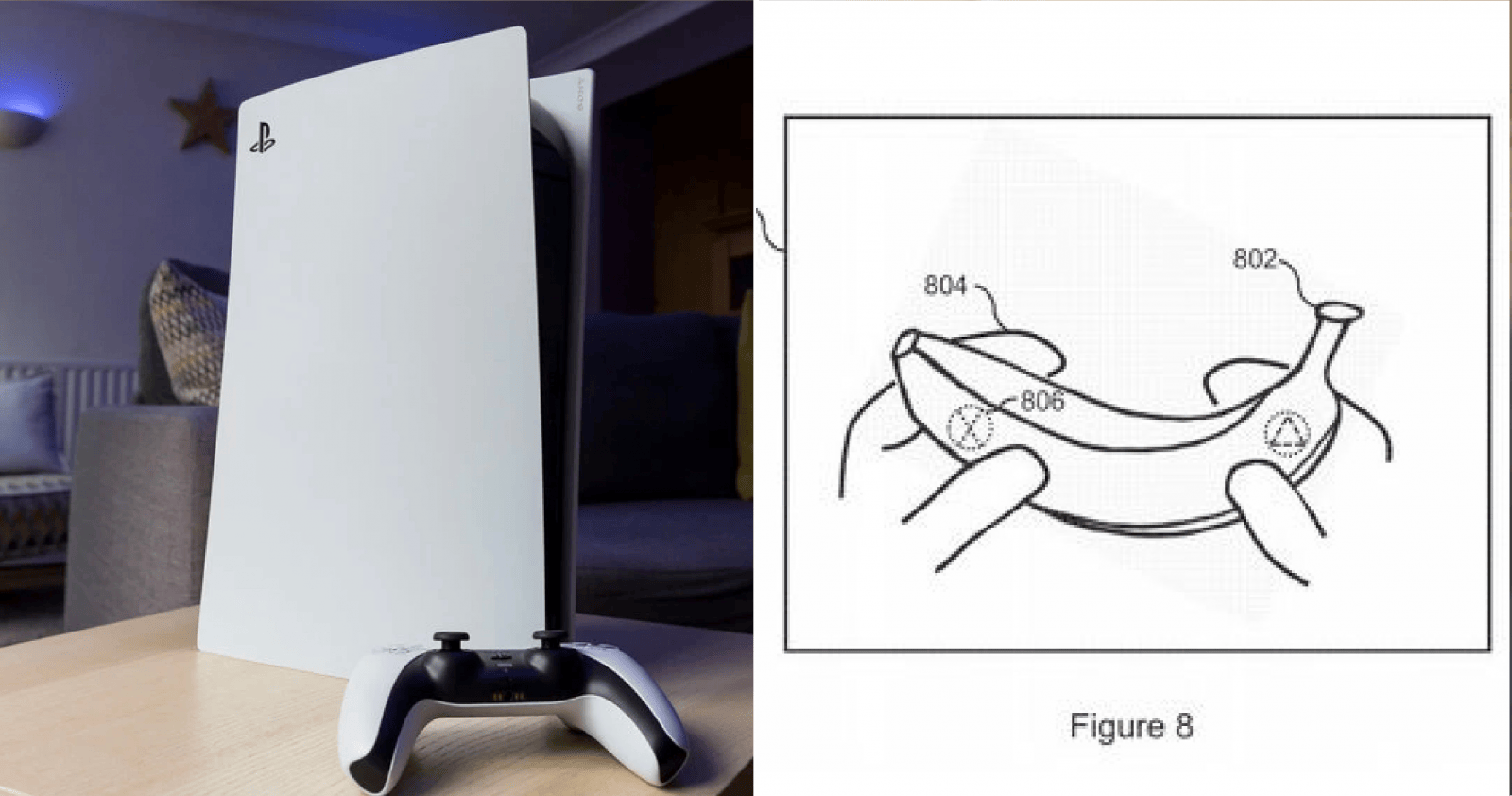 One of the best things about Sony’s latest generation gaming console, the PlayStation 5 is its amazing controller that has a few awesome features that takes console gaming to the next level. These include incredibly precise haptic feedback and a mechanism that makes buttons have adjustable level of resistance to make the game you’re playing more immersive. Pretty next level stuff!

However, Sony isn’t just resting on their laurels just yet as the company has recently filed a new patent application in the United States for their future PlayStation controllers. This time, the company takes a different approach that may seem confusing by the illustrated photos included in the patent application below as it depicts a user using something that looks like a banana as a controller:

Well, as reported by polygon, the reason the PlayStation controller being patented looks like a banana is because it is in fact, a banana. Say what?

More accurately, Sony Interactive Entertainment filed a patent application to turn any “non-luminous passive object being held by a user” into a controller. That means, virtually everything you can hold on your hands can turn into a controller with this latest technology being patented by Sony!

Furthermore, the technology will also be able to recognise virtual button locations that the user can map by themselves. The banana used in the illustration is just as an example. That’s truly next gen weh!

Well, before we get too excited, just remember that this is just a patent application which doesn’t mean that Sony is planning to sell them already. Let’s just wait and see but in the meantime, do know that the future is looking bananas! 😛 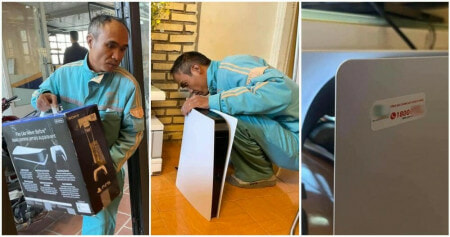