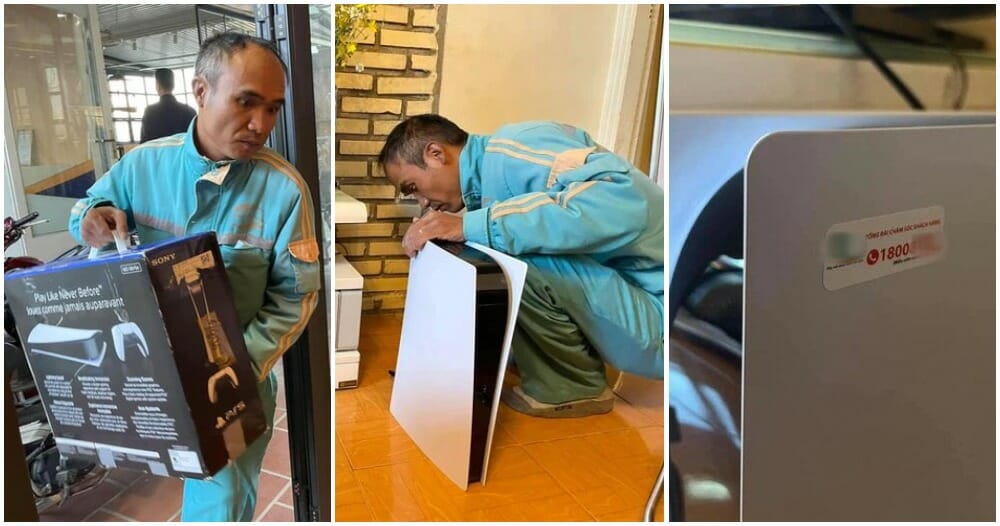 We’re sure that most of us have seen the super funny video on PS (Plash Speed) on several social media platforms. If you haven’t, you should totally check it out here.

Plash Speed is an animated video by JangBbiJju which is about a husband buying a Play Station without his wife’s knowledge. Somehow, due to the “mutual understanding” between the males, all of them covered up for the man.

A man in Vietnam took the idea and made it into reality when he requested his PS5 installer to dress and act like a 5G router installer from his local telco.

The worker did not disappoint and when he came to install the PS5, he was dressed in the local telco company’s uniform. Other than that, the worker also stuck an after-service sticker on the console to make it seem more believable. This is also aided by the fact that the appearance of the gaming console looks like a router! 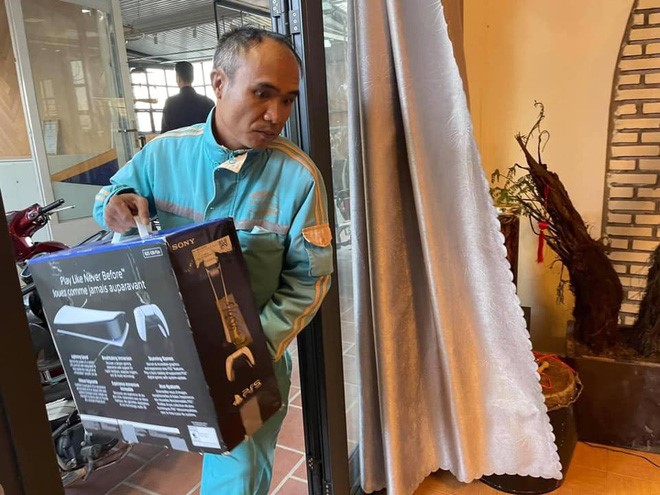 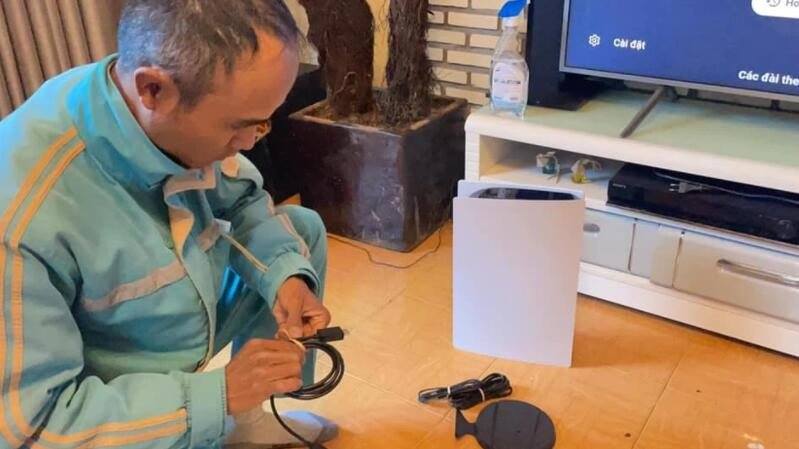 However, the photoset (which originated from a group named Playstation Việt Nam) has gone viral as this has amused many people all over the world. It seems like this might not be a good idea after all, as we’re sure that the photos will somehow reach the man’s wife. 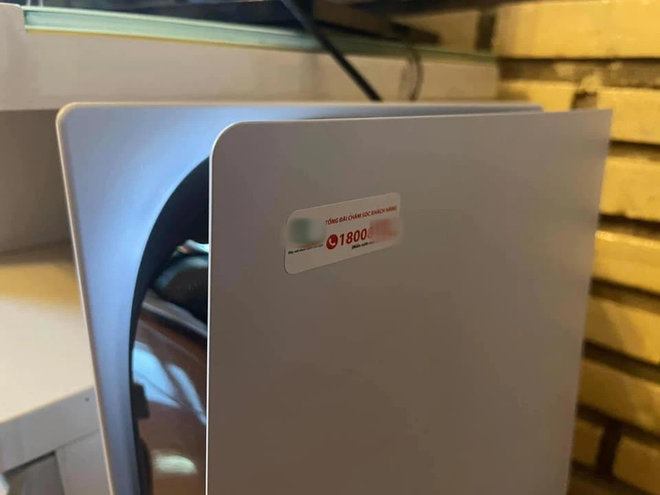 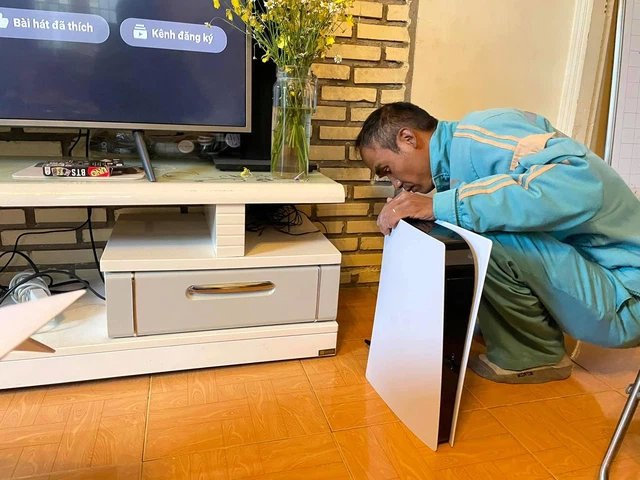 We definitely hope that she will be forgiving when she finds out and the man will get to keep his PS5. What do you think about this? Let us know!

Also read: Singaporean Manages To Sell Empty PS5 Box He Found in His Flat For RM90 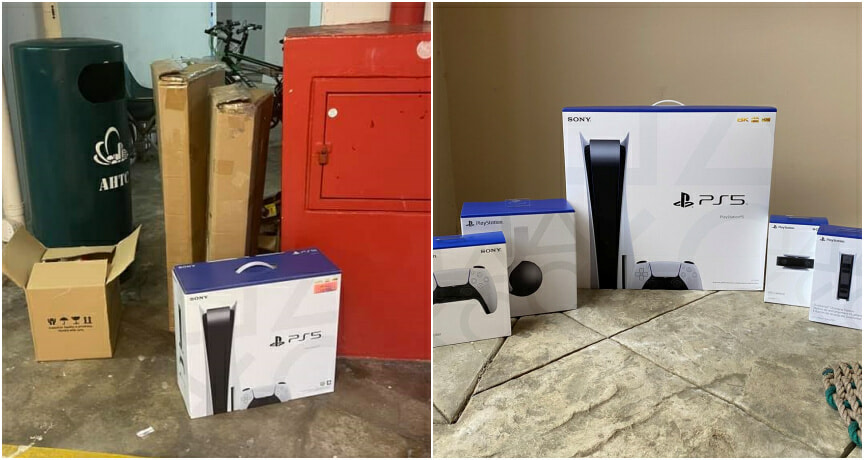