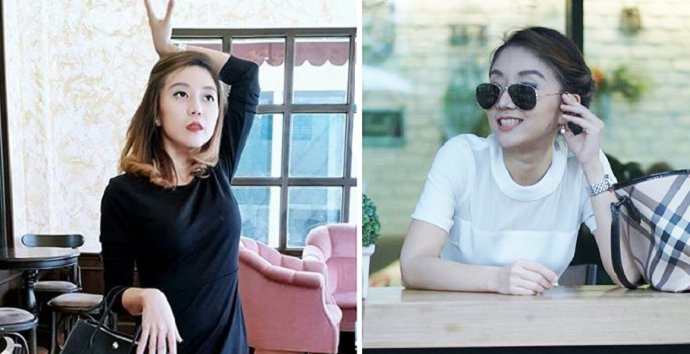 Many people use social media platforms as a place for them to show off or brag about their riches and wealth. However, sometimes the boasting can be too in-your-face and obvious, and we just can’t stop ourselves from rolling our eyes at another tasteless post showcasing their ostentatious wealth. #rkoi much? 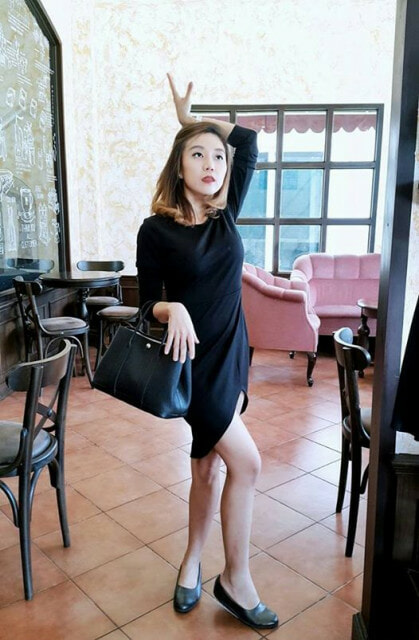 Chinelo Novo, a Thai girl couldn’t stand it anymore and decided to write a satirical guide on Pantip to show users how to flash your riches inconspicuously. In her post she wrote, “First, don’t position the object you want to brag about in the middle of your photo. Try putting it towards the corner to show ‘hey, I’m not trying to brag!”. Guys listen up, this girl knows what she’s talking about!

The second important point Chinelo passes on is to make the logo discreet and unassuming, so it doesn’t seem intentional. 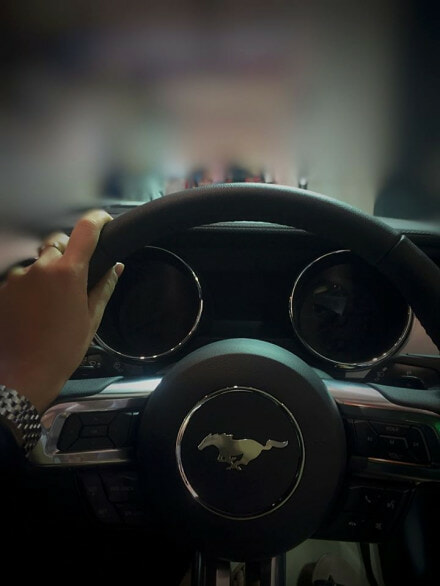 Posting a photo with a deep and cheesy #qotd that is completely irrelevant to the image is a mistake amateurs often make, according to Chinelo.

“If you take a photo of your steering wheel and capture the logo, this means you’re doing it wrong. People will take that you’re rich, but they will also know you’re bragging,” is another of Chinelo’s advice. 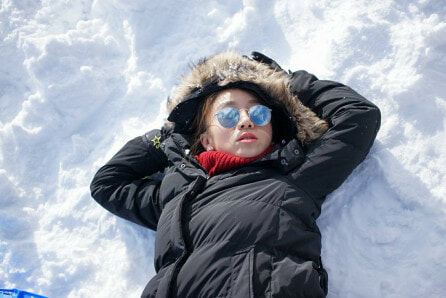 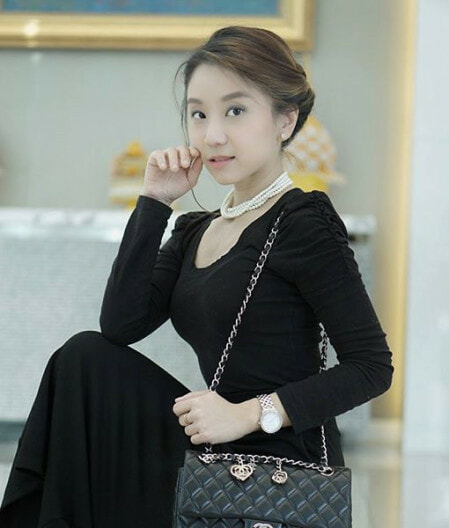 “Third, be down-to-earth. Don’t care about your wealth. Be joyful, funny and quirky,” Chinelo writes. A pro tip from her is to feature the item as little as possible in the shot, while still giving a clue on the brand name of the item. This makes it look like you “accidentally” included the object in your photo.

Items with that unmistakable signature style and those that you use regularly are easier to show off. What luxury items? Oh, those are just my everyday accessories! Your friends cannot accuse you of flaunting of your wealth if the item just “happened” to get into the shot. 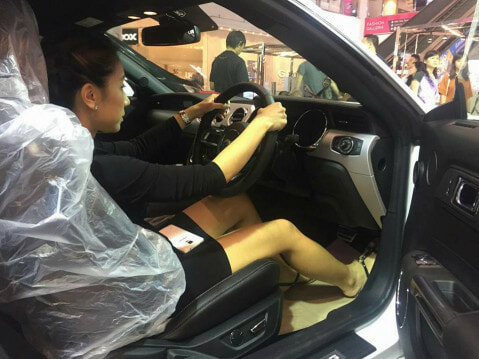 Don’t mistake Chinelo for another typical humble bragger, as all the luxury items she posted are borrowed from her colleagues because she could not afford one. The sleek Mustang she was posing with is from a display at Mega Bangna as well.

“Bragging about being rich is not wrong. Really, anyone who gets their hands on a brand name item would want to show it off, right?” said Chinelo. “So I want to write about how to brag in a creative way.” Drawing inspiration from her friends, she said that she only meant to write the post as a joke and did not expect it to go viral.

So next time you want to be one of the RKOIs, learn these tips so you can humble brag the ‘genuine’ way.