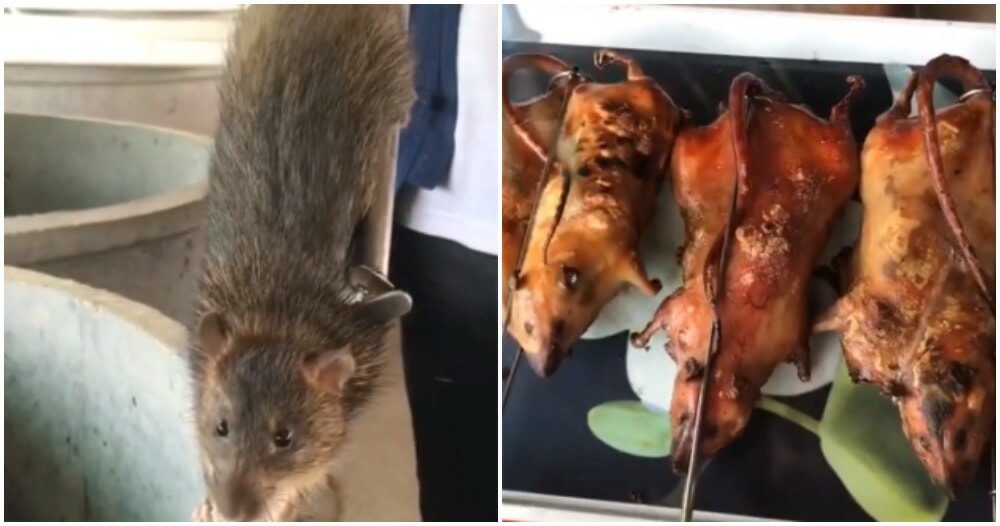 Remy from Ratatouille is probably shaking in his boots right now.

First, it was geckos, now rats! It seems that the people of Thailand are truly dedicated to the hustle. To meet the high demands for a rat meat delicacy in the Northeastern region of Thailand, Chalermphon Saothong founded a rat breeding operation in the Surin province of Isaan. 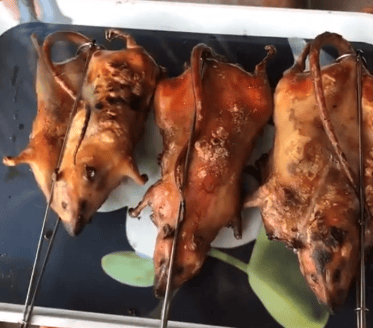 According to Naewna, a kilogram of fresh rats from Saothong’s farm goes at ฿150 (RM19) while a kilogram of dead rats costs  ฿250 (RM32). Believe it or not, the farm receives at least 300kg orders every month which brings Saothong’s profit to almost RM10,000! 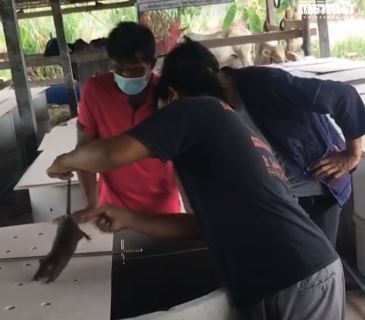 Besides breeding their own rats, Saothong and his team also buy rats from the locals for ฿50 (RM6.58) per rat. Sawanapa Puemmee is a loyal customer from the farm and praised Saothong for his affordable and high-quality rats. She also added that she enjoys eating the rats with her family. 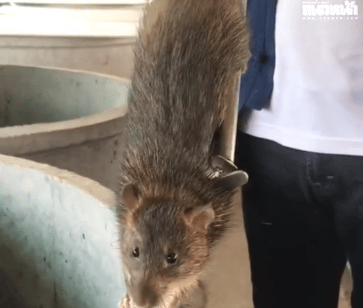 Despite having a team of 30 workers to manage his daily operations, Surin still works as a  Human Resource Officer at the Surin provincial government. Rats aren’t the only thing being sold for exorbitant prices, but Thai netizens have also been advertising on Facebook that they’re willing to pay 300 baht (RM39) for one kg and up to 300,000 baht (RM39,442) for one tonne of geckos!

Would you be willing to sell rats for a living? Let us know in the comments section! 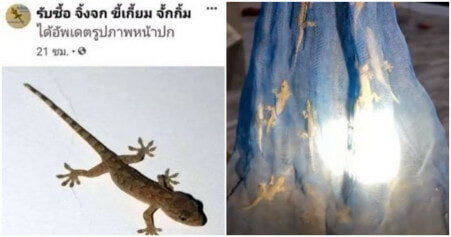