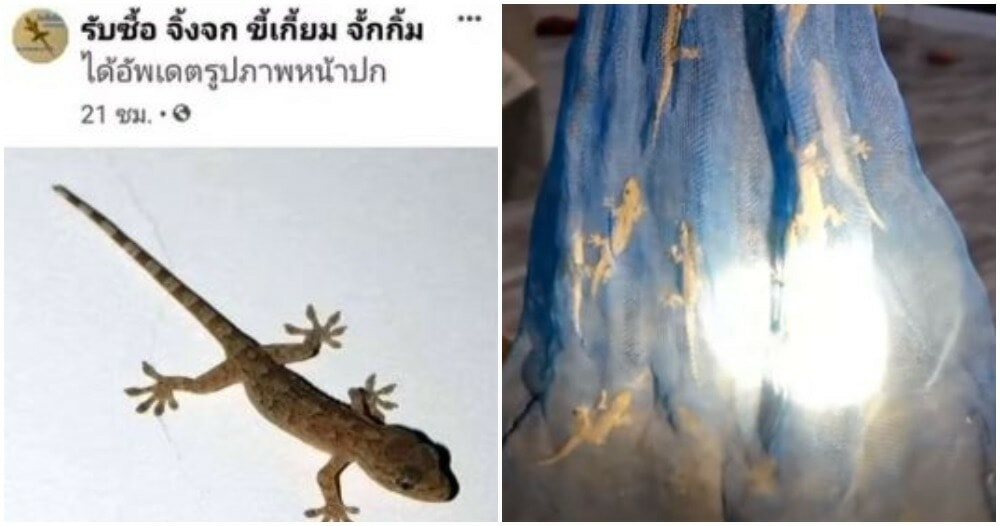 Next time you see a lizard on your house wall, you know what to do!

Our initial reaction when we see a lizard on the wall is to yell and look for cover but unbeknownst to us, we could’ve actually been millionaires. Thailand is known to be the sale central for many quirky products including underground eggs like those from red ants. The latest to join the trend is geckos! 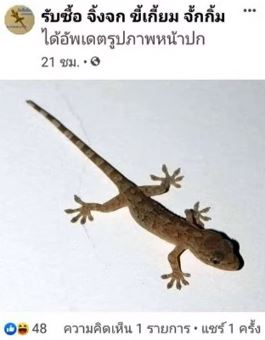 When a Thai gecko buyer was contacted, the 35-year-old man named Lentivanon said he hails from a poor family and his family only has one motorcycle. After working overseas for ten years, he wanted to find a job in his hometown but kept hitting a wall. When the Covid-19 pandemic hit, the situation became worse.

When talking to his Indonesian friend, he suggested that Lentivanon catch and dry geckos before importing them to China. His friend also sent over a dryer specifically used to dry geckos. 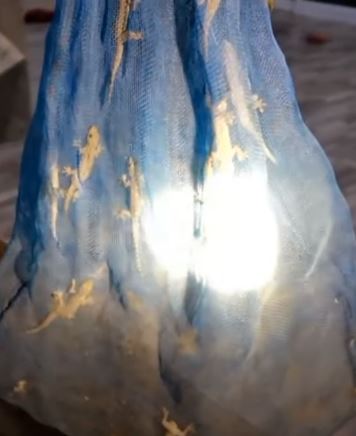 Since then, his business has flourished and he set up a Facebook page where the price for alive geckos and dried geckos differ accordingly. The response to his ads has been overwhelming and Thai netizens have been rushing to sell the geckos.

After purchasing and drying the geckos, Lentivanon then sells them to a local boss who hails from China. The geckos will then be exported to the Chinese markets to be made into medicine.

Well, during the pandemic, you’ve got to find any ways to get that bread right? Would be considering selling geckos around your house for some cash? Let us know in the comments section!

Also read: Taiwanese Student Gets Temporary Cicak Imprint On Face After Sleeping On It 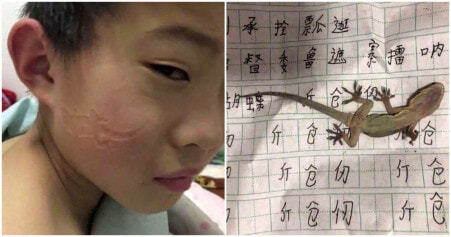