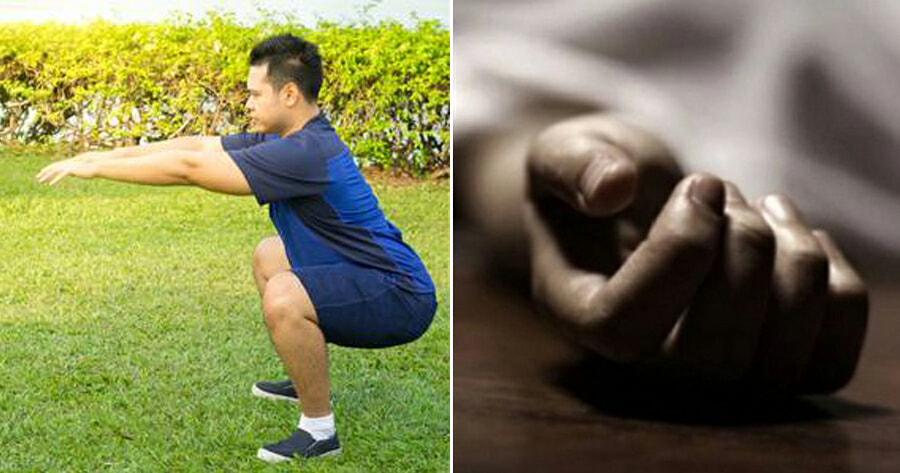 A 13-year-old boy from Thailand died after his teacher forced him to do 100 squat jumps as punishment for not doing his homework.

According to The Nation, the unidentified boy fell sick on 31 August and was rushed to the hospital on 2 September. The next day, he went back to school.

As he was in the hospital and was not able to complete his homework, his teacher insisted that he should be punished even though he had a valid reason for not being able to do his assignments. The teacher then forced him to do 100 squat jumps. 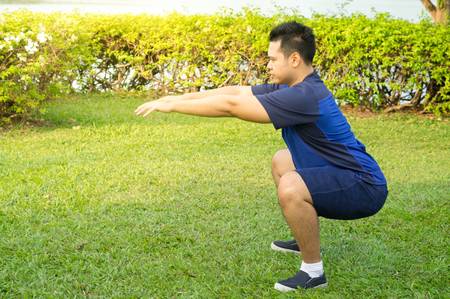 On 4 September, the boy fell sick again and went to bed early, however, he did not wake up the next day. Doctors say that the boy had died in his sleep around 3am from cardiac malfunction.

It is still uncertain what the boy’s condition was or what sickness he had before he returned to school. 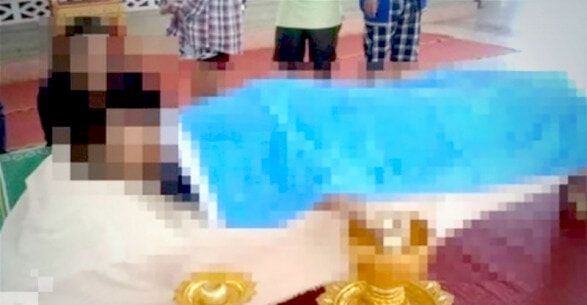 After the tragic incident, the school apparently contacted the boy’s family, apologised for what happened and took full responsibility for his death. However, there has not been an announcement on any investigations regarding the teacher’s actions.

Also read: 8yo Girl Left Paralysed in Legs After School Forced Her to do 10 Push-Ups as Punishment 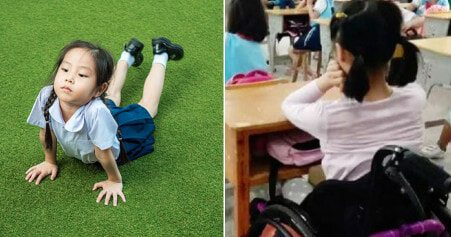