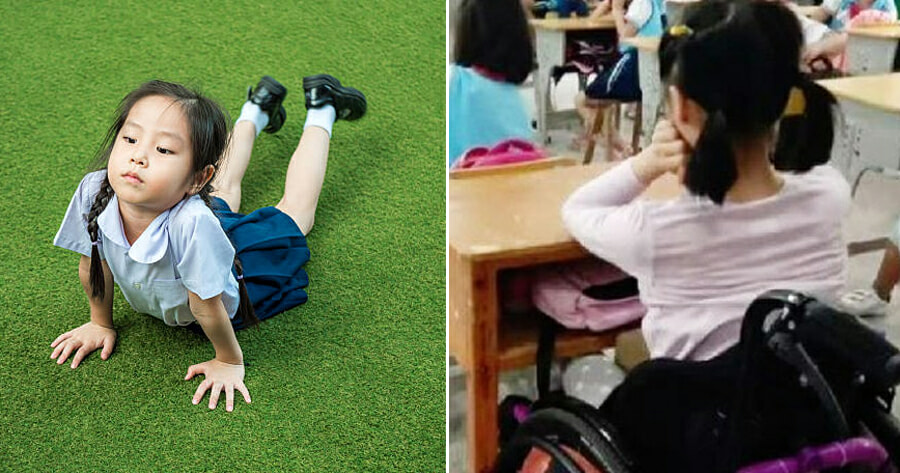 An eight-year-old girl suffered spinal cord injuries and lower body paralysis when she was forced to do push-ups in class after reading a text wrongly, reported China Press.

Now, three years later, her condition still has not improved. Her parents, who had accumulated a debt after having to pay for the cost of her treatment, finally decided to sue the school. 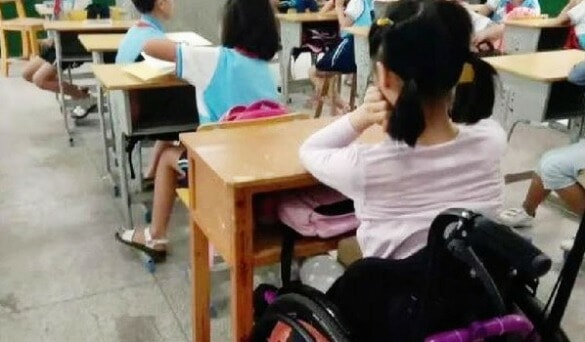 The incident happened on 6 December 2016 when the girl from Pingxiang City, Jiangxi Province, China, read something wrongly in class and was forced to do push-ups on the podium as a punishment. She barely finished doing eight push-ups when her classmates said that it wasn’t enough.

So, she did another two more which resulted in her feeling pain in her lower back. She also realised that she couldn’t get up and was then rushed to the local hospital.

Suddenly, the girl lost control of her lower body but the hospital was unable to find the cause of the injury. They transferred her to another hospital where she was diagnosed with spinal cord injury, resulting in paralysis of the lower body. 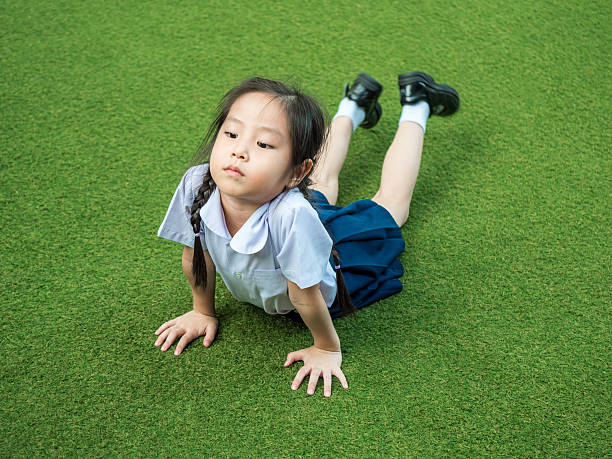 However, due to financial constraints, her family could not afford the girl’s treatment which made her condition worse. She developed scoliosis, rib deformation and severe shrinking of the feet.

The cost of treatment since the girl’s injury had reached over 200,000 yuan (RM118,400), but the school and the government departments had only offered about 60,000 yuan (RM35,500), making the girl’s parents feel like there was no responsibility taken on the school’s part.

They then decided to settle matters in court. The school was questioned whether the girl’s injuries had any connection to them allowing her to do push-ups as a punishment. Later, it confirmed that there was a direct causal relationship between the two events.

While the case continues, the school responded last week saying that it will cooperate with the court’s investigation and would respect whatever decision the court makes.

They should’ve never forced her to do push-ups, especially since she might not have known how to do it properly. There are always better ways to correct a child.

Also read: Video: 6yo Girl Left Paralysed in Legs After Getting Spinal Injury in Dance Class 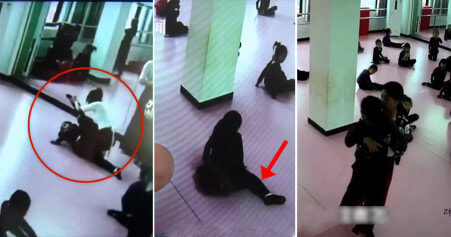