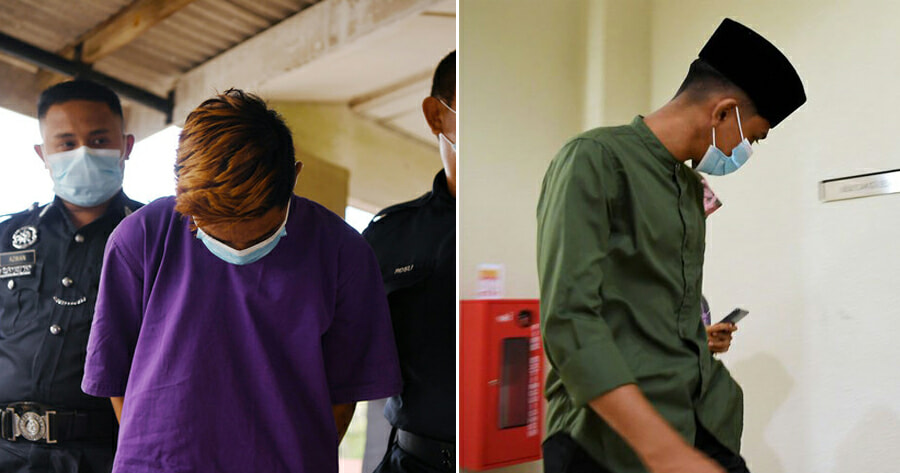 On 16 July 2020, a 17-year-old teenager was fined RM100 by the Magistrate’s Court for violating the Movement Control Order (MCO) in Rompin, Pahang. During the incident, he had left his house to carry his girlfriend’s dead body on his motorcycle about 15km to a garage near her home after being involved in a road accident.

However, the High Court has agreed to increase the fine to RM1,000 after an appeal from Deputy public prosecutor Nasrul Hadi Abdul Ghani who said that the RM100 fine was too low. The proceedings took place on 13 January, where only the involved parties were allowed to enter the courtroom, reported NST. 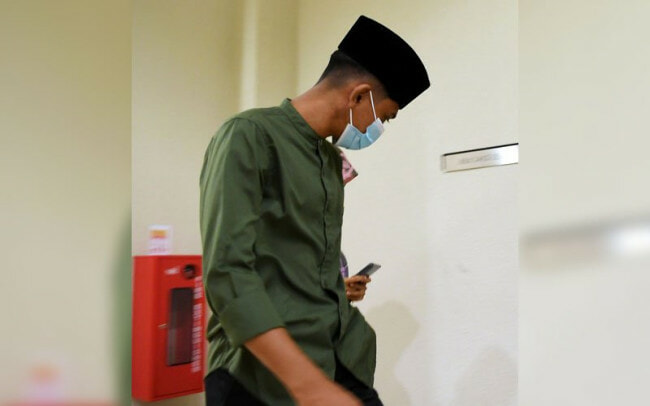 The SPM student’s Lawyer, Hazwan Hamdan, said that Judge Datuk Zainal Azaman Ab Aziz made the ruling as the court didn’t want to set a precedent for lighter sentences to be imposed in future cases.

“The court is of the view that the amount of the fine should be increased to RM1,000 as stipulated under the Prevention and Control of Infectious Diseases (Measures Within the Infected Local Areas) Regulations 2020, or it will be used as a benchmark by other parties to obtain a lower fine in the future,” he said.

The Form Five student was also told that he would be sentenced to one month in jail if he failed to pay the fine. It is understood that his brother paid the fine.

The prosecution had also appealed for the student to perform community service for 120 hours over a period of 18 months, attend the Social Welfare Department’s interactive workshop and pay RM3,000 in compensation to his late girlfriend’s family, but the court rejected it. 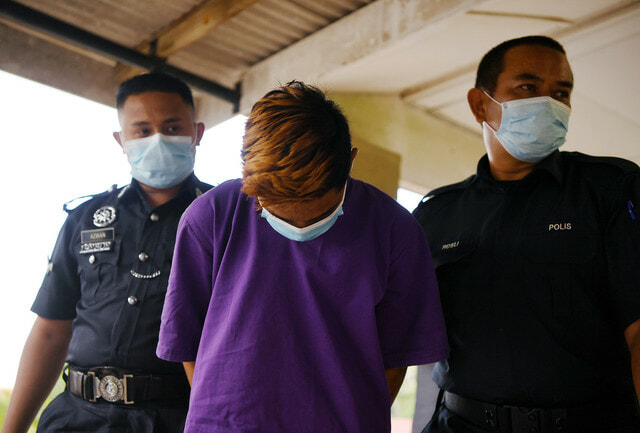 Meanwhile, lawyer Ahmad Deniel Roslan, who also represented the teenager said that it was not necessary to amend the sentence as the teenager had no previous criminal record and had pleaded guilty at an early stage.

“What is more important is that the respondent can continue the school session and sit for the Sijil Pelajaran Malaysia (SPM) examination this year. In fact, the respondent and his family have also met with the late girl’s family to apologise for the incident,” he said, according to Harian Metro.

In the incident that took place on 12 April 2020, the teenager was riding a motorcycle with his girlfriend as the pillion rider in an area surrounded by oil palm plantations at about 3.15am. With no lights in the area, the duo crashed into a buffalo and the pillion rider was thrown off the motorcycle. She hit her head on the road divider and died on the spot.

The teenager then carried the victim on his motorcycle about 15km to her house before leaving her body in a nearby garage.

Also read: Here’s What You Need To Do To Travel Interstate Or Interdistrict During MCO & CMCO 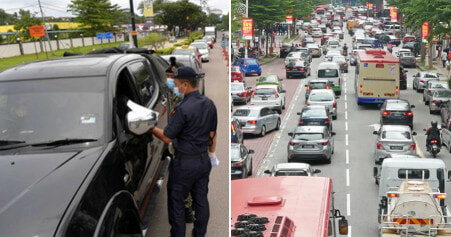