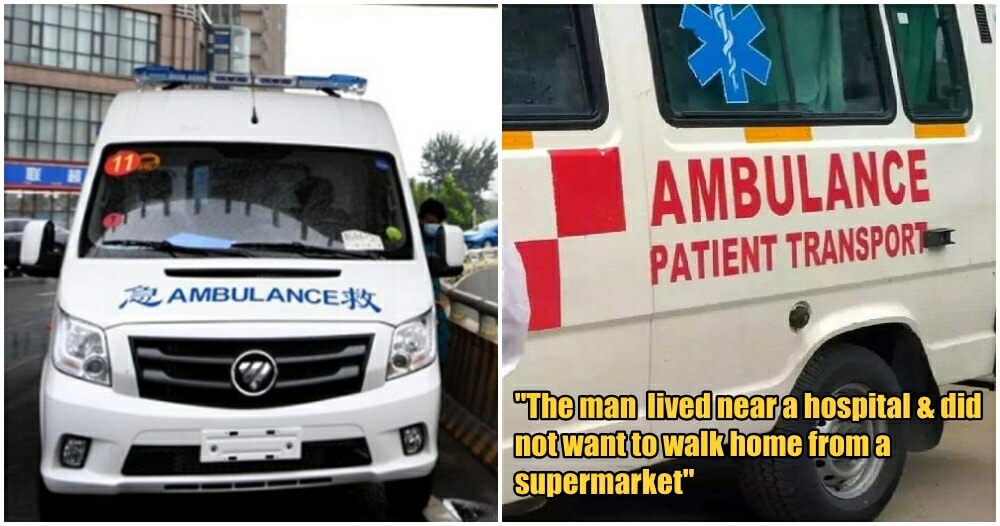 Many of us know that emergency services should only be contacted for actual emergencies. However, a Taiwanese man has a different definition of what an ’emergency’ is!

The man actually called for an ambulance 39 times a year to use them as free taxi! He was recently warned by a hospital.

Yes, in Taiwan ambulance serves are free of cost for emergencies. 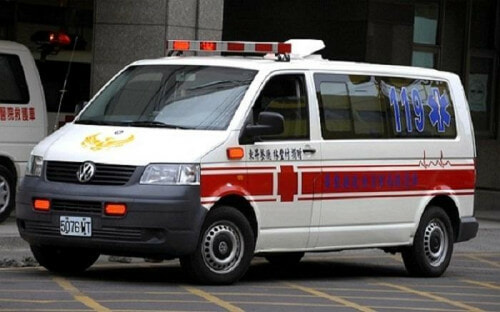 According to India Times, the man in question lived near a hospital and did not want to walk home from a supermarket.

So, doing his best to avoid walking, he would call the ambulance service and use it as a taxi. The ambulance would then take him to the hospital and since his house is right next to it, he would just walk over.

It has also been reported that the distance between his home and the supermarket is just 200 meters! Of course, his shenanigan didn’t last long as he was finally caught by authorities for misusing the services of an ambulance. 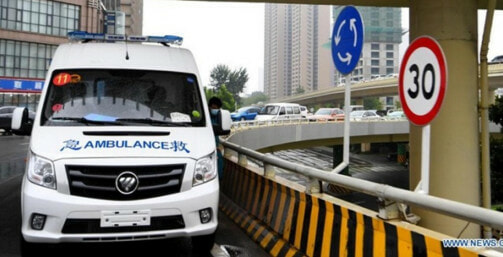 The man had frequently pretended to be sick and used his ‘illness’ as a reason to call for an ambulance so that he could go home without having to walk. He was then caught once the hospital noticed that he would leave as soon as he reached without getting a check-up done.

The hospital staff contacted the police who then confronted the man.  The cop threatened that if he were to continue wasting resources, he will be penalised.

Do you think this guy should be penalised or was he just plain smart? Let us know in the comment section below!

Also Read: Man Stuck In Heavy Traffic In Canada Calls 911 For Help As He Really Needed To Pee 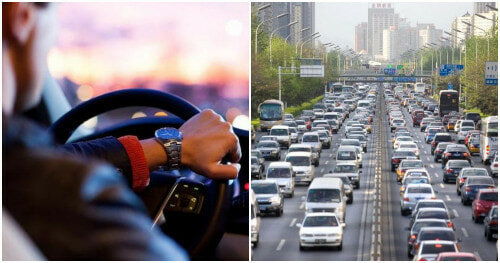