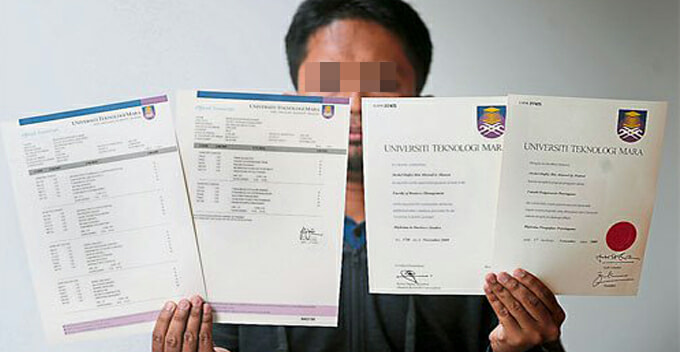 Most of us have burnt the midnight oil during our uni days in order to receive a scroll during our convocation, but this syndicate is offering a quick solution to the public. 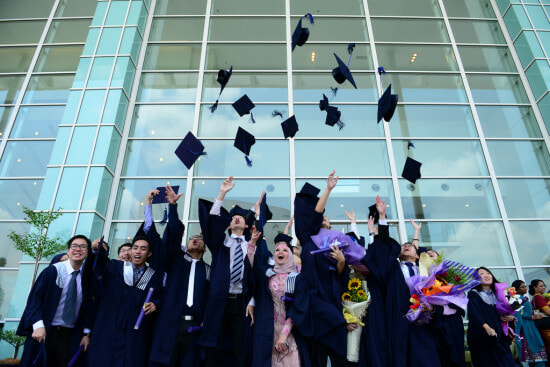 Just recently, a syndicate operating in Puchong, Selangor has been found selling fake academic scrolls to the public. A reporter went undercover as a potential buyer and contacted the syndicate who blatantly promoted their services on Facebook.

Their sales pitch was honest and straightforward. They urged youngsters to get the certificates through them, instead of spending time and money to earn it by studying in college.

The reporter also found out that the syndicate only fabricates certificates from Universiti Teknologi Mara (UiTM) and SEGi College, as reported by China Press.

The price of each scroll from UiTM is as below:

Whereas for SEGi College, the prices are: 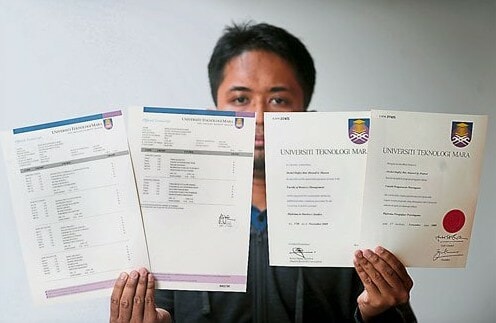 It’s a no-brainer that obtaining certificates this way would cost far lesser than going through the learning institution.

This is especially true for SEGi College because the tuition fee for a diploma is about RM37,000 while a degree costs about RM50,000.

In UiTM, the tuition fees are much cheaper as a diploma costs around RM3,000 while a degree programme costs about RM4,000.

This syndicate has reportedly been operating since 2011 and to date, about 5,000 fake certificates have been sold. They even rated their service as “reliable”!

All the fake certificates are bilingually produced and bear the seal of the institution as well as the signature from the chancellor. 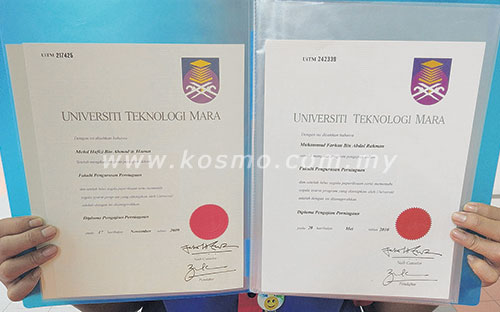 The left certificate is genuine while the right one is an imitation.

Customers can choose from 30 programmes available at the university and they will receive a scroll plus a transcript in two days’ time. The fabrication process only takes two hours and the package will be delivered a day after via mail. Wah, so fast!

To prevent getting nabbed, all the transactions are done through bank transfer and the syndicate would never show their faces.

Although the scrolls pretty much look as good as the real one, customers were warned that the fake certificates are only good for private sectors.

“This is because government departments are strict, they will look into everything. You should know that your fake academic qualifications are not in the system, since the certificate you’re holding is fake,” the syndicate warned.

Many netizens reckoned that this practice is extremely unethical and unfair to those who had gone through sleepless nights to get their scrolls. Others also blamed employers for stressing too much on paper qualifications as this causes the public to desperately look for a scroll, even at the extent of a fake one.

So, is it really the fault of employers for pressuring the youth or does it all boil down to a person’s conscience? Let us know what you think in the comment section!

Also read: Malaysian Reminds Uni Students How Scoring a High CGPA is Not Everything 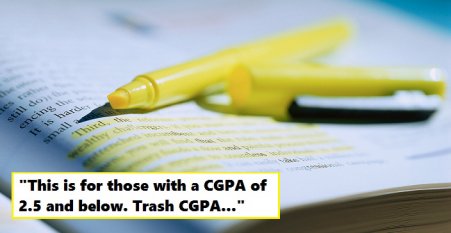