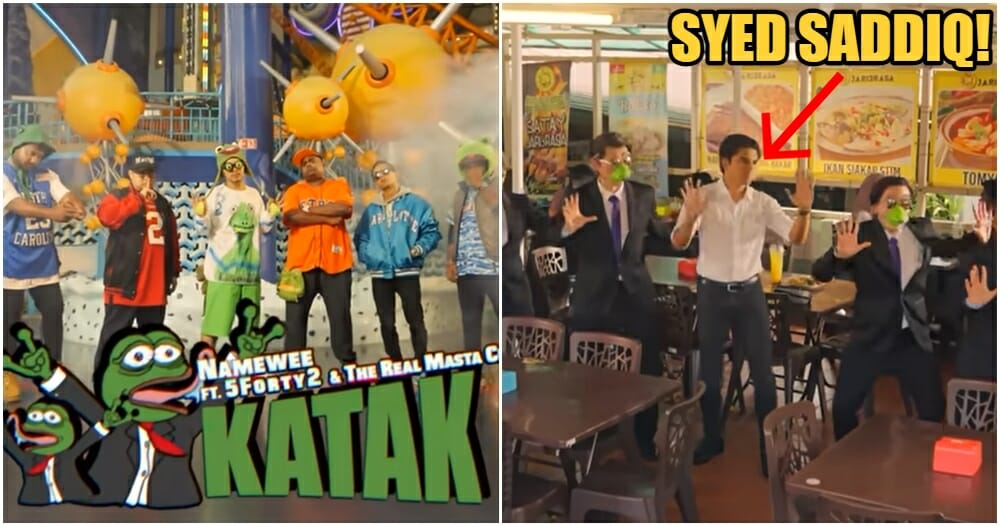 Namewee may be Malaysia’s most controversial artist for the topics that he covers in his music.

His most recent release is a song called Katak, and its release is paired with a music video with a surprise cameo by Muar MP Syed Saddiq! 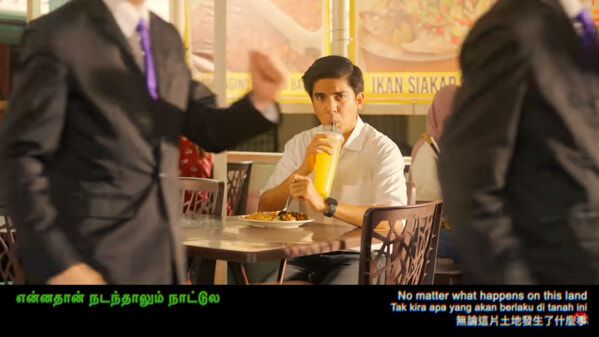 That’s not all about Namewee’s newest song, as it is very catchy – and sung in 3 different languages (Malay, Mandarin and Tamil)! This is possible following Namewee’s collaboration with Malay rap duo 5forty2 and Tamil rap trio The Real Masta Clan. 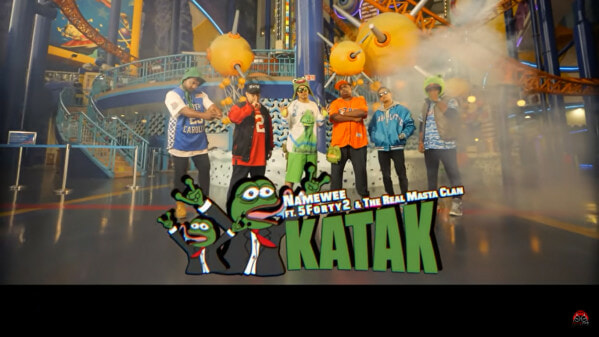 In case you didn’t know, the term katak means frog in Malay, and sometimes it is used to refer to politicians who ‘hop’ between parties.

Katak is mentioned repetitively in the catchy hook, which ends with the line, “kalau nak jadi kaya mari mari ikut saya.” It is directly translated to:

“If you want to be rich, come, come follow me.”

The music video is completed with some wacky choreography by a group of people wearing suits with frog masks and dancing in random public places. 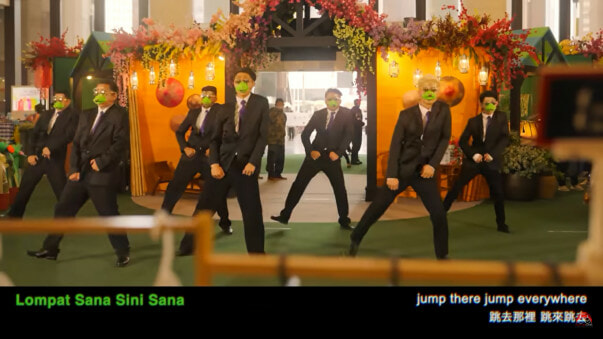 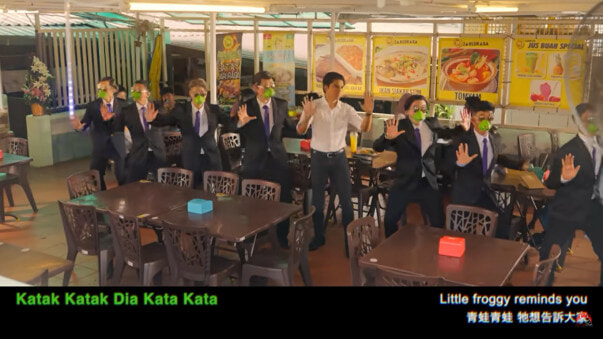 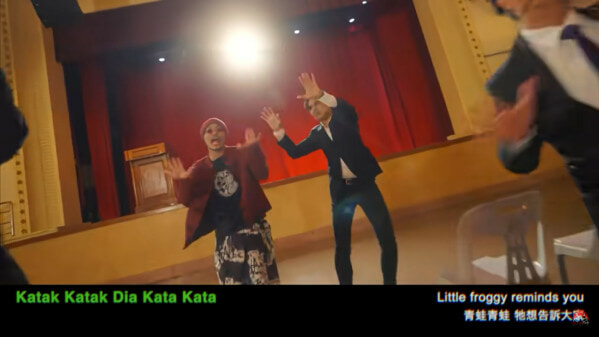 Syed Saddiq makes a cameo in the latter half of the video and dances along with them. At the end of the video, he makes a speech about frogs, their increasing population and how “the frog is Malaysia’s national treasure”. 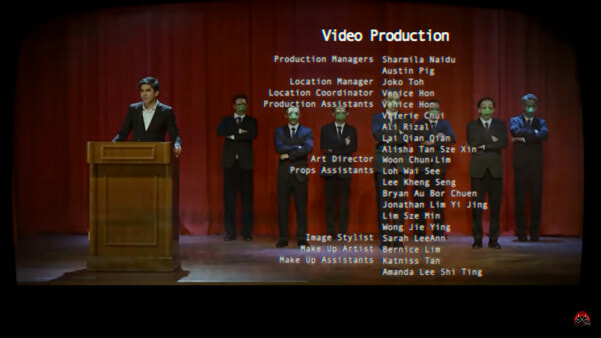 Katak managed to accumulate 1.2 million views in 3 days, and it is on YouTube’s trending music list alongside K-pop girl groups Blackpink and Girl’s Generation. 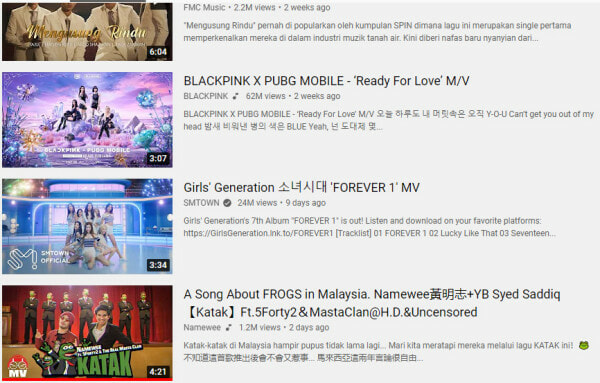 Well, it is a very catchy song, and we can’t get it out of our heads! We’ll link it below so you can also watch Katak’s MV!

Also read: When Will Syed Saddiq Get Married? Looks Like We Are Not The Only Ones Who Are Curious! 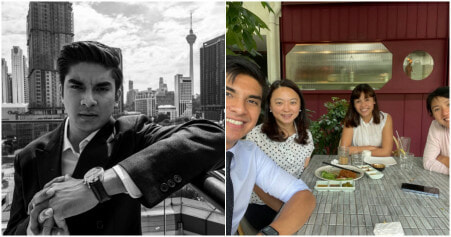