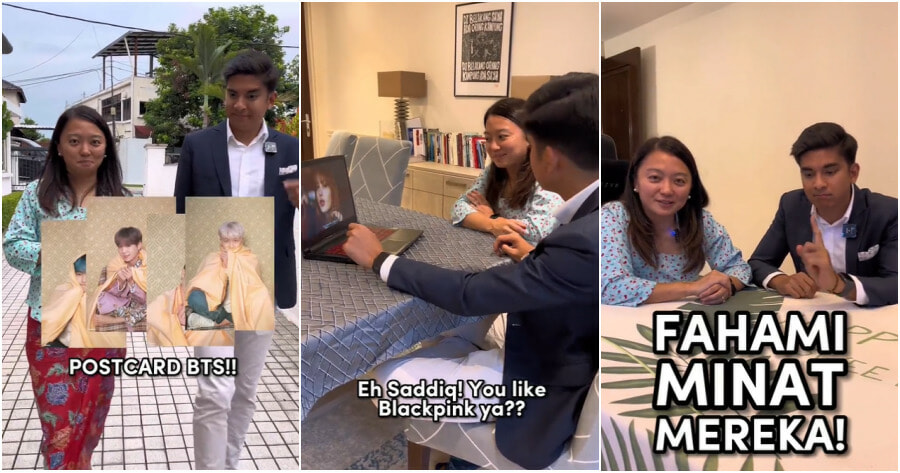 Recently, a TikTok clip of a schoolgirl who was left in tears after her K-pop music collection ended up in ashes after her parents who were not fond of her interests in it decided to burn all of her collection went viral.

The clip went viral and drew debate as some netizens slammed the parents of the girl to be more understanding of her likes and dislikes and that they shouldn’t have acted so rationally. 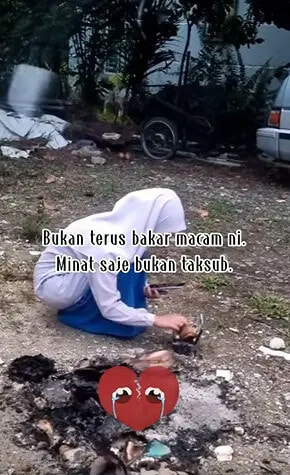 It seems that the issue has even caught the attention of our MPs who commented on the issue via a video of their own.

MUDA president Syed Saddiq and former deputy women, family and community development minister Hannah Yeoh recently took to Twitter to share a video where they advised parents to be more understanding with their children.

The clip starts off with Syed Saddiq declaring his interest in K-pop girl group BLACKPINK and him asking Hannah Yeoh whether or not she listens to the genre. 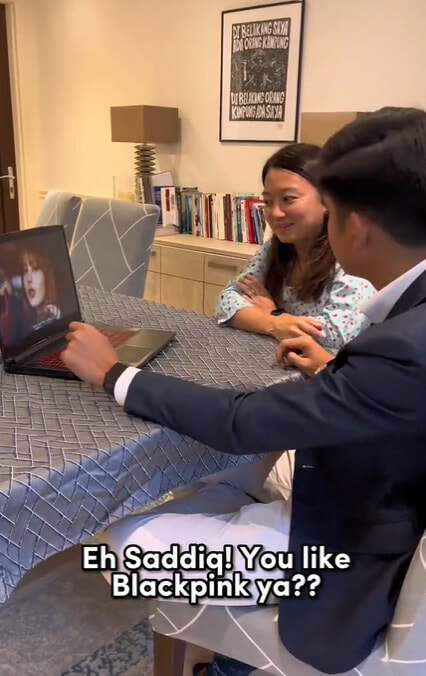 She then responded that BTS is her favourite and that her daughters simply loves them.

Syed Saddiq then asked her if she’s mad at her daughters interest in BTS, to which Yeoh responded, “No, why would I be?” 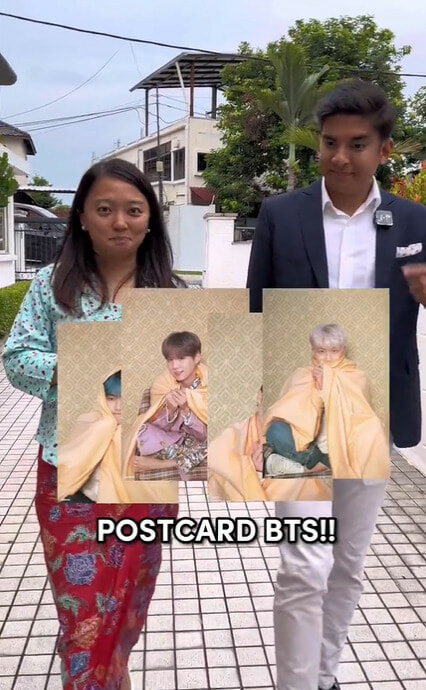 “You allow your kids to have BTS merchandise? You don’t burn them?” asked Syed Saddiq.

“I bought bags, postcards, posters and clothes for them.”

Following her remark, Yeoh then proceeds to advise Malaysian parents on what they can do to be better parents.

“Firstly, as parents, we must always be supportive of the interests of our children,” she said.

“Try to understand why they like that celebrity or footballer.”

“Don’t quickly condemn, but instead give them more advice,” added Syed Saddiq. 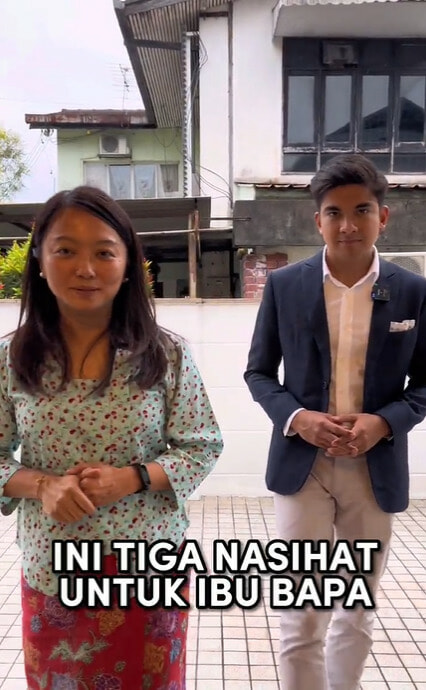 Yeoh’s second tip is for parents not to belittle the interest of their children. “If you belittle their interests, they would then share their thoughts with other people instead. Parents should be the first people their kids go to for advice,” she said.

To which, Syed Saddiq added that we should try to understand them instead of isolate them by taking part in their interests. 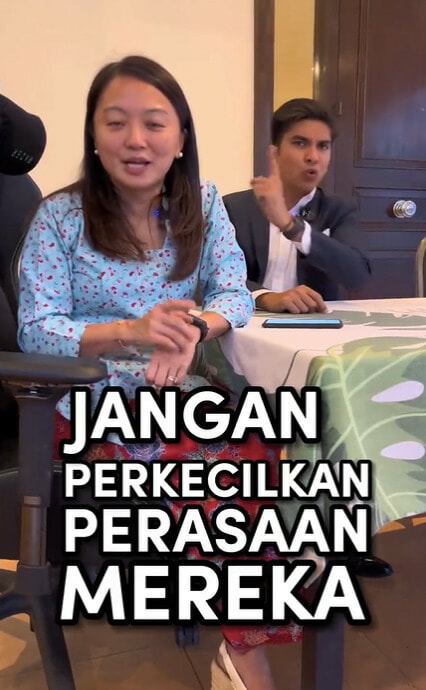 Yeoh’s final piece of advice is for parents to be more understanding of their children’s interests. “Don’t make comparisons between your time and their current time. Times are different now.”

“Times and interests have changed, but the challenges remain the same,” added Syed Saddiq. 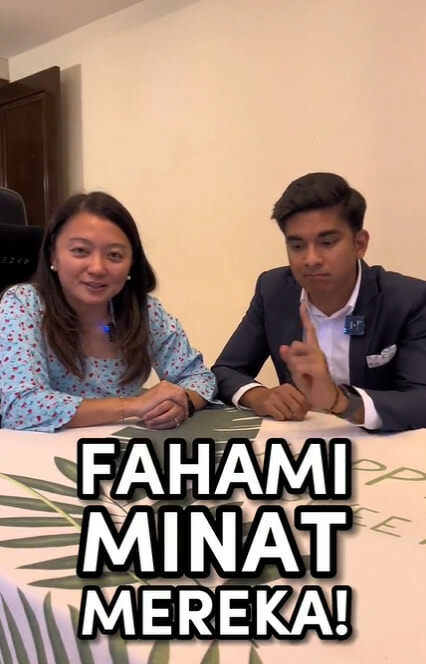 Do you agree with their pieces of advice? 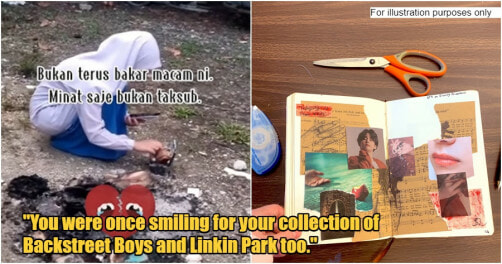