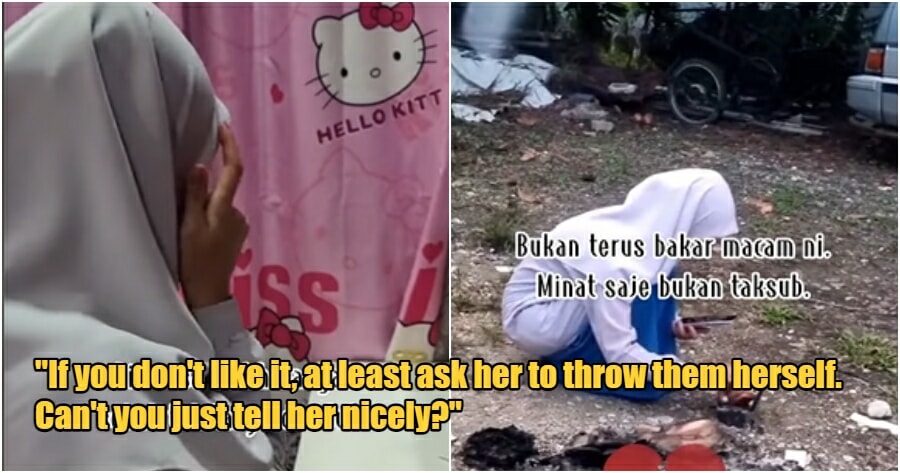 Most of us grew up having a celebrity crush or two, and the teen years were even more fun when our music taste was understood or supported. Unfortunately, a teenage girl in PJ recently did not have the luxury of having her choice in music understood nor supported.

In a TikTok clip that has since been deleted, the girl is seen going through the remnants of the ashes to “save” whatever that was left of her K-pop music collection. 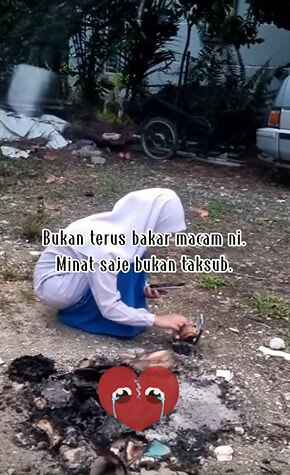 The girl came home from school and realised that her personal collection of K-Pop music has turned to ashes. Her parents, who are not fond of her interests in music decided to burn the collection.

In the same clip that Kosmo Online reshared, the poor child went into her room as tears shed down her cheeks upon realising that her K-Pop collection has turned to ashes. 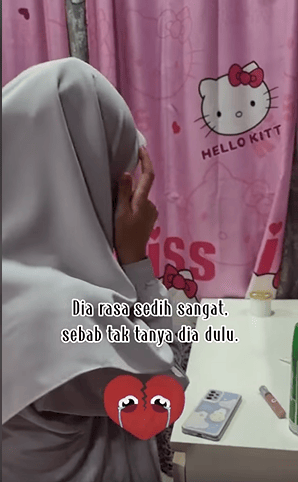 Regardless, her passion and love for Korean music prompted her to do her best to “recollect” whatever she could from the ashes. According to the caption in the video, she had purchased most of the merchandise and they were expensive.

Some of them were also gifts from her friends. Her parents also reminded their child NOT to make a habit of collecting such items in the future, and take this incident as a lesson.

“Does EVERYTHING go online now?”

The clip has caused massive outrage among many Malaysians who believed that her parents went overboard in teaching her a lesson. While a number of netizens were on board with the actions of the parents, many have also said that not everything has to go online, especially incidents that will cause embarrassment and trauma to the child. 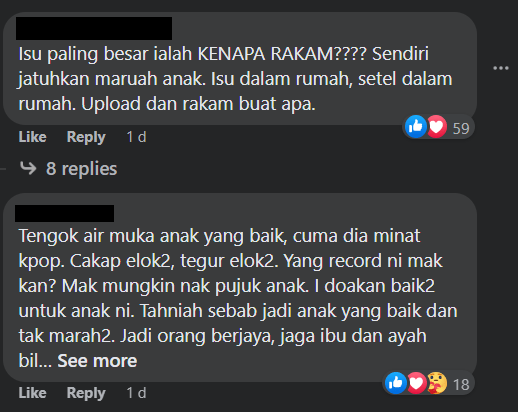 “What happens in the house, stays in the house. The biggest issue is recording the whole incident and putting it online. You’re lowering the dignity of your child.”

“She looks like a good kid. She could’ve been told nicely instead of burning her items. I’m guessing it’s the mom who recorded this and wanted to comfort her. I wish the family all the best.”

In the meantime, more Malaysians are expressing their anger over the actions of her parents by emphasising that not all things have to go online. 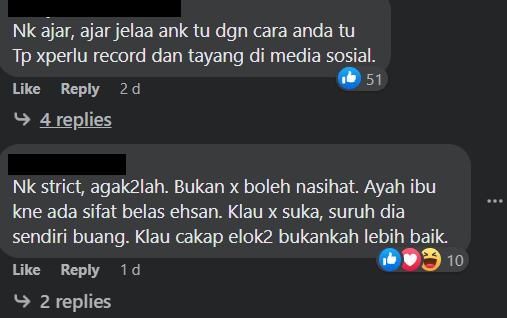 “Educate your child however you want. Just don’t post it online.”

Another user believed that parents should have empathy and strictness should come with a limit.

“If you don’t like it, at least ask her to throw them herself. Can’t you just tell her nicely?”

“Where are your manners? How do you expect your children to be respectful when you don’t even have manners? This teared me up.”

Being in Asian households, it’s not uncommon to have strict parents but do you think her parents made the right decision, or do you think they went a little too far? 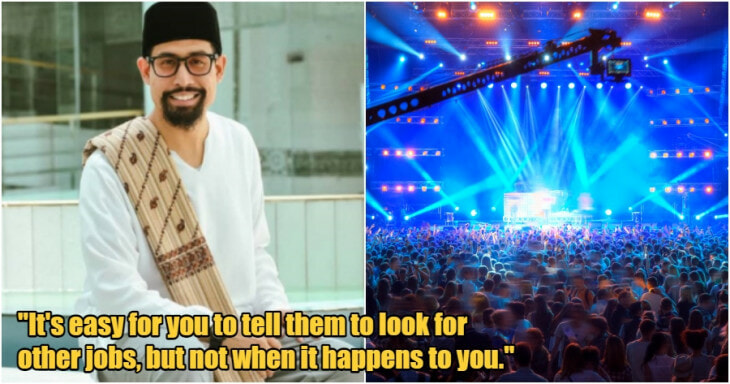