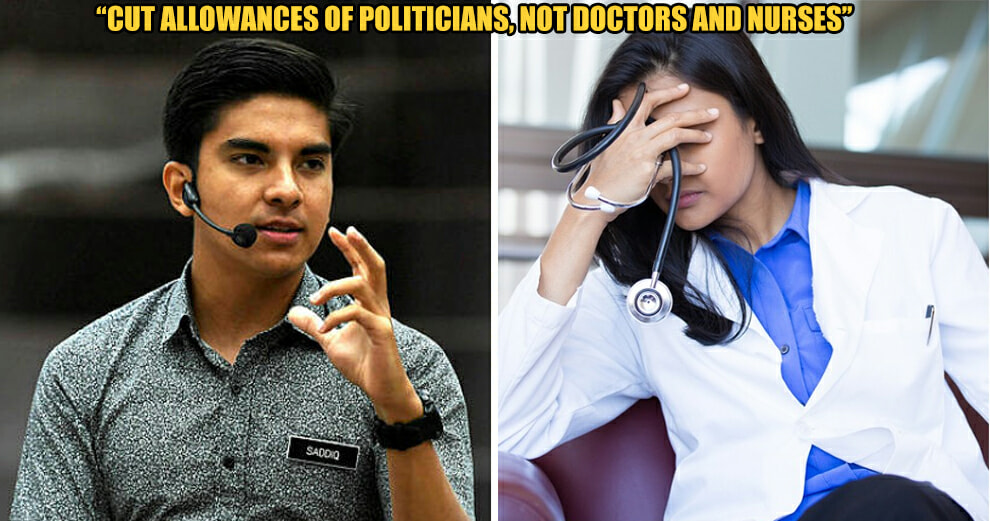 JPA has recently released a statement clarifying that the cut only affects new hires but still, it’s unfair for these professionals who are the backbone of our nation. Hopefully, a resolution will be made soon!

Malaysia has one of the best healthcare systems in the world and we owe that to our public health professionals who work tirelessly day and night to save lives. Recently, however, these professionals were rocked by a decision made by the Malaysian Public Service Department  (JPA) to amend existing payments of critical service incentive called BIPK by January 2020. Okay, let’s be fair here, who wouldn’t be outraged by bosses cutting our well-earned pay and incentives? 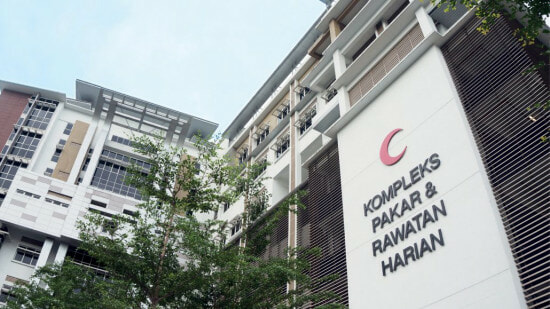 According to JPA, the mentioned incentive payment was made according to specific criteria including a low requirement of eligibility and the difficulty in fulfilling certain positions. You can read the full announcement here.

The gist of the announcement was that in a meeting by JPA’s special cabinet committee chaired by the Prime Minister it was decided that:

JPA further reiterates the new amendment in a Facebook post after some have mistaken the cut as for all public health professionals instead of only to new hires. 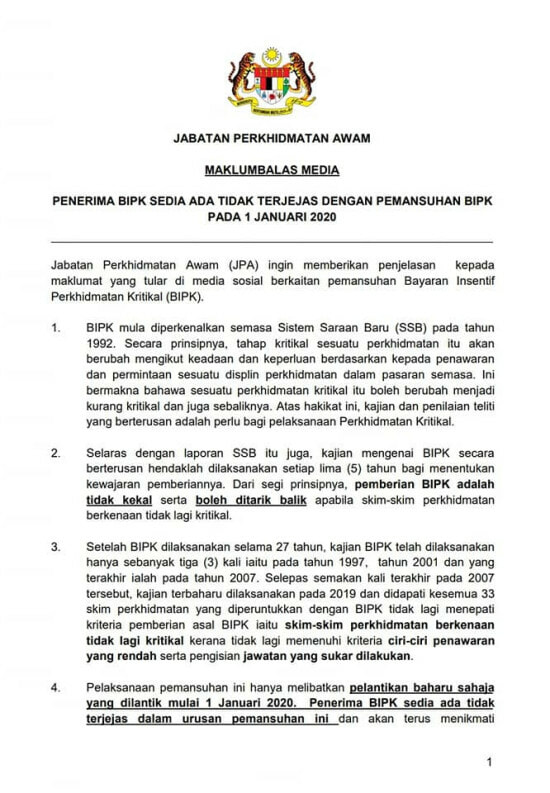 However, this decision still invoked the ire of netizens who felt that cutting the pay of public health professionals is uncalled for, more so when they have one of the toughest jobs in our country. Just take a moment to analyse these statistics: 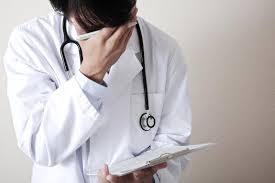 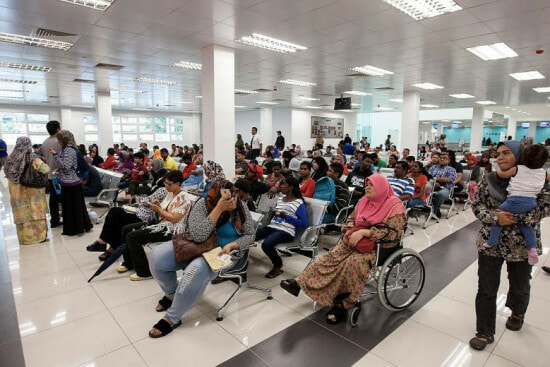 JPA’s decision was not just criticised by ordinary Malaysians too as even the Minister of Youth and Sports, Syed Saddiq Syed Abdul Rahman questioned the amendment. In a tweet on his personal Twitter account, Syed Saddiq stressed that,

“I wholeheartedly disagree on the axing of critical allowances to our young and new doctors and nurses.” 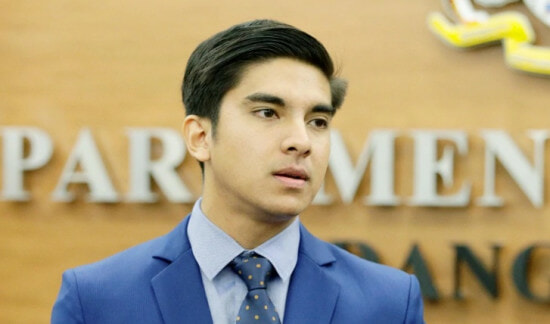 In fact, he even suggested a drastic measure for the allowance to still be instated by 2020 by cutting allowances from politicians and ministers such as himself.

“On the contrary, we should revisit all the forms of allowances given to politicians and ministers such as myself. I will shorten my leaves, give back all my allowances and take a 10% pay cut until this issue is resolved.”

Syed Saddiq also likens the allowance cut to injustice to doctors and nurses in a critical industry; an industry that overworks their professionals with lower pay than what they deserve. You can see his full post here:

Hopefully, a resolution can be found soon! Even today, when all of us are celebrating a festive holiday, some doctors and nurses are working hard saving lives by spending Christmas at a hospital. These professionals are undoubtedly the unsung heroes of our nation. 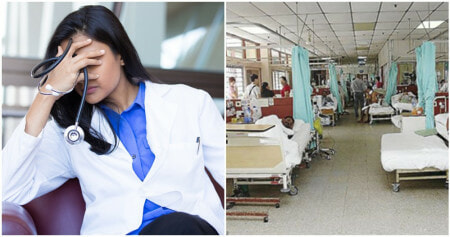