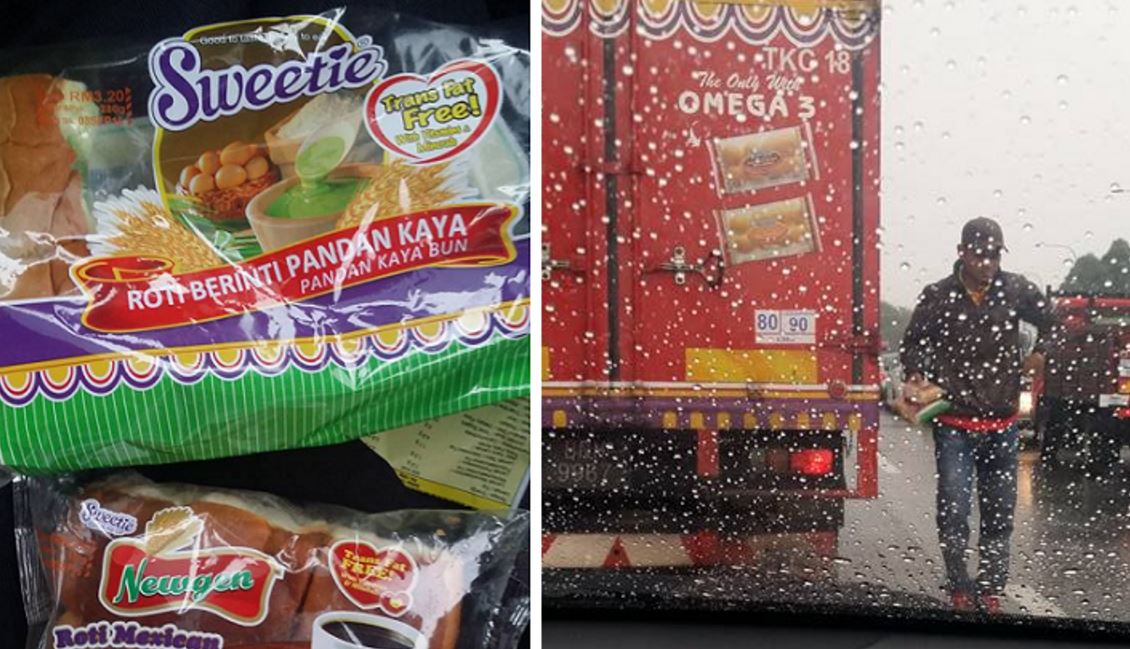 Being caught in traffic is probably one of the most dreaded thing suffered by Malaysians especially those living in congested areas.

However, in a Facebook post, Nurul Bariah who was stuck in bad traffic herself shares a recent heartfelt experience. That fateful day happened to be Bariah’s birthday and first day her eldest child, Aisyah started schooling, but the exciting day started to look bleak as they were stuck in a massive jam while en route to Bukit Raja around 3.50pm.

“There was a heavy storm at Shah Alam that afternoon. I was exiting the school area in Setia Alam after fetching my kid around 3.50pm. The storm’s still bad. Not long after the exit from Setia Alam to Bukit Raja the traffic had stopped bumper-to-bumper.”

Curious of what’s causing the jam, she posted her query on the Shah Alam Resident’s Group and found out that an accident involving a trailer had occurred right before the Bukit Raja toll and all lanes were shut. 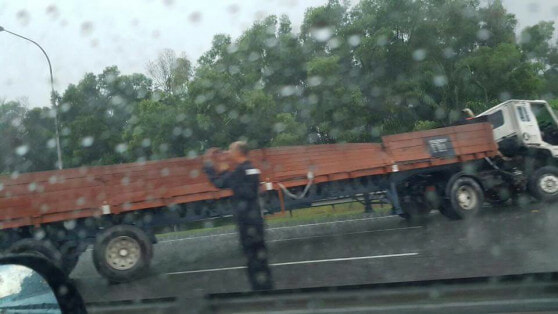 At this point, Khadeeja, Bariah’s youngest child had fallen sound asleep but Aisyah started to whine that she was hungry. “Maybe she was tired from all the excitement from the first day of school,” Bariah thought and asked her to be patient. 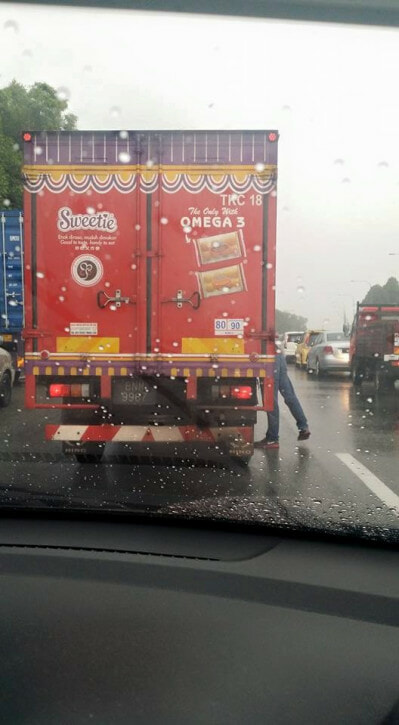 Just when Bariah was starting to worry about her kids, she noticed a Sweetie bread truck in front of her. Making a sacrifice all mothers make, she walked out into the pouring rain and knocked on the truck window and asked, “Can I buy some bread, my child is hungry”.

However, the driver told her to wait in the car and that he’ll personally send it over, which he did and may we add that he did this kind act under pouring rain!

“The driver came over with 2 kinds of bread. I passed him RM20 for the bread but he refused to take the money and said, “it’s alright sister, my treat.”

In the end, I gave up and thanked him.” 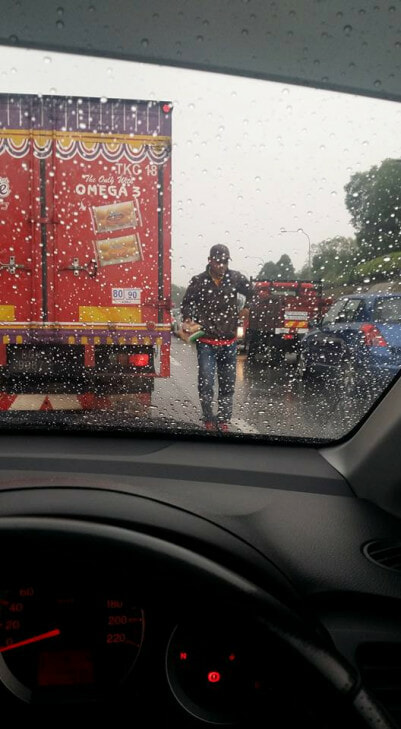 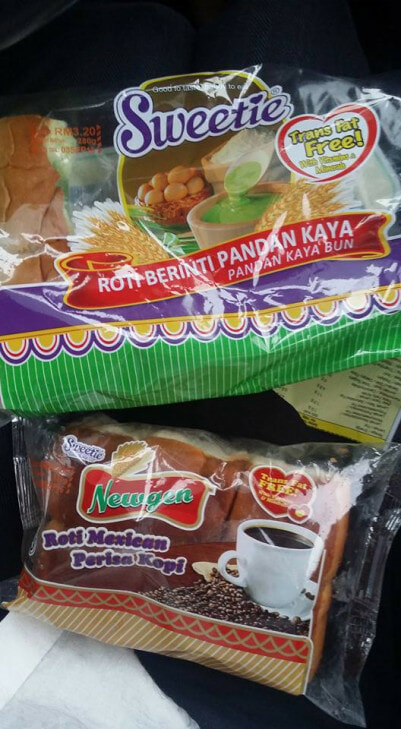 Bariah was so grateful that her mom, the kids and herself were able to relieve their hunger whilst being caught in a non-moving traffic for over an hour.

Very moved by the man’s kindness, she prays that all good things to be bestowed upon the truck driver of BNM 9967 as he has blessed her and her kids.

When her friends asked, “how did you think to get out of the car and knock on the window of the lorry in front?”

She responds, “I don’t know… I also didn’t know how the thought came to my mind. Maybe it was because Aisyah had whined over 20 times that she was hungry and it made me anxious. My mother said, “not sure if he’ll send it over, maybe he doesn’t have left overs.” But I told her, “if you never try, you’ll never know. If I can’t get the bread it’s ok, but if I can then it’s to my benefit.”

September 1, 2016, has now become a birthday she will never forget.

Bariah’s post has touched many others who commended the actions of the truck driver, while a lot of people were surprised that he actually got down his truck to retrieve two packets of bread from the back just for the mother.

It’s these small acts of kindness that makes a big difference. Perhaps there’s faith in humanity after all.