It is very alarming now that so many species of animals are becoming extinct. Due to climate change and various other factors, these animals are dying faster than they can reproduce.

Recently, it has been reported by the latest surveys that no Sumatran rhinoceros can be detected in Sabah, raising suspicions that the species may have become extinct. That’s so sad! However, during the question-and-answer session in the state assembly sitting on Wednesday (17 April), Sabah Tourism, Culture and Environment Minister Christina Liew is still confident that these habitats remain conducive for this species to live in, according to The Star.

“I would like to inform you that Ulu Segama forest reserve and Tabin wildlife reserve remained suitable as a habitat for this species, even though the rhino population no longer exists,” she said.

“My ministry, through the Wildlife Department, has in the past collaborated with non-governmental organisations (NGOs) like Borneo Rhino Alliance and WWF Malaysia to conduct rhino population surveys at the forest reserves of Ulu Segama and Ulu Malua as well as Tabin Wildlife Reserve, and identified as the key areas for this species.” 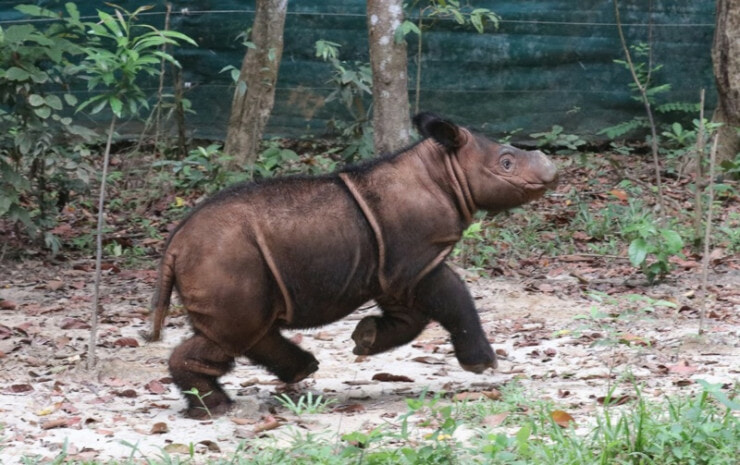 These surveys started back in 1978 when Faunal Survey of Sabah was launched and it is currently still ongoing. Amongst the methods are forest exploration and camera traps to detect the presence of rhinos.

“However, these studies did not find any rhino footprints, and the cameras did not record any pictures either – meaning these areas no longer have rhinos,” Christina said in response to a question by Calvin Chong Ket Kiun’s (DAP-Elopura) on whether there had been any reports of rhino footprints after 2016. 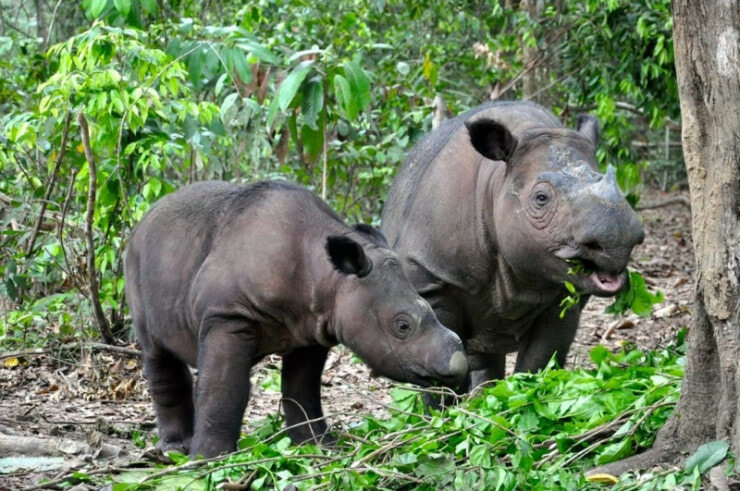 Meanwhile, NST reported that Indonesia has agreed to work with the state on breeding the species as none can be found in the wild.

Sabah Wildlife director Augustine Tuuga informed Datuk Christina that discussions with Indonesia on this issue were ongoing. Previously, there had been discussions on “loaning” rhinos from Indonesia for breeding purposes.

“There are two rhinos still in the Tabin Wildlife Reserve, but there are no more in the wild,” she said.

It’s so sad to hear that the Sumatran rhino can no longer be found in the wild. Let’s just hope more habitats will remain unchanged so that these precious animals have a chance to increase in number.

Also read: Minister: Harimau Malaya Could Go Extinct in 5 to 10 Years, Less Than 200 of Them Are Left 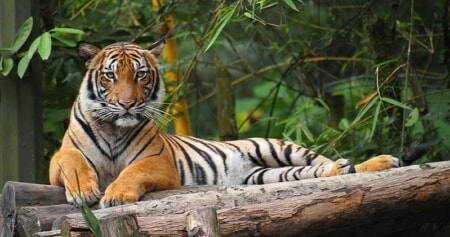