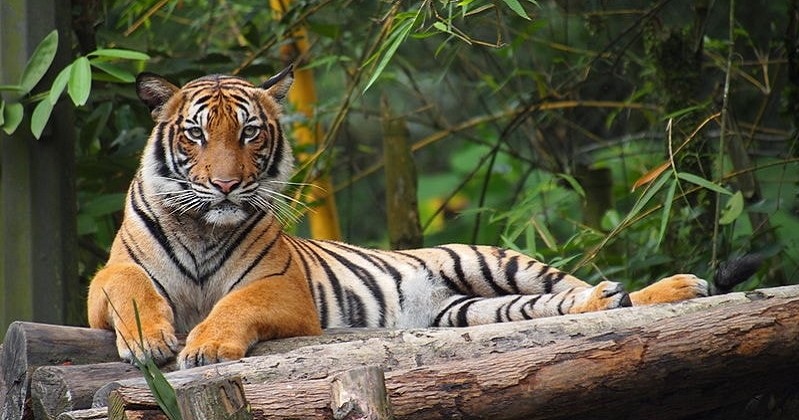 In a recent statement by Water, Land and Natural Resources Minister Dr Xavier Jayakumar, it was revealed that the Malayan tiger (aka the Harimau Malaya) will go extinct in the next 5 to 10 years if no proactive measures to protect this population are implemented right now.

The minister also stated that now, roughly 200 Malayan tigers are left in existence. Speaking at the Dewan Rakyat sitting on Monday (18th March), he was quoted by Astro Awani as saying,

“The data on this has reached a worrying level. If we do not take drastic action, the Malayan tiger will be completely gone in the next 5 to 10 years.”

“Perhilitan, together with other agencies including environmental NGOs, have already taken steps to preserve the Malayan tiger population here.” 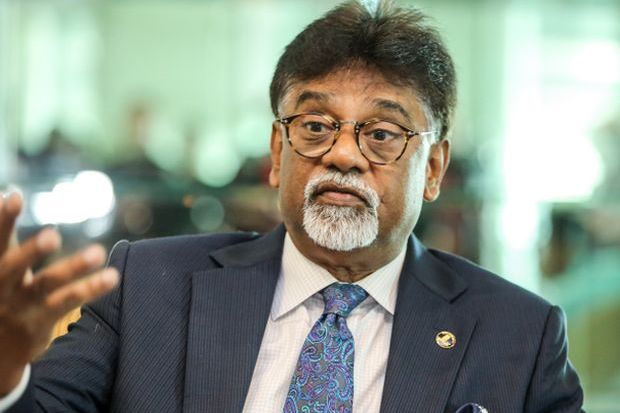 According to the Malay Mail, Dr Xavier Jayakumar cited the First National Tiger Survey that was conducted from 2016 to 2018, which found that there were less than 200 Malayan tigers left. The minister added,

“The actual population of Malayan tigers will be known once the survey is completed in 2020.”

The Water, Land and Natural Resources Minister stated this in response to a question from Ahmad Fahmi Mohamed Fadzil (PKR Lembah Pantai), who inquired about the population of Malayan tigers nationwide based on the First National Tiger Survey as well as the recommended steps to preserve this species and increase its population.

According to Dr Xavier, some of the steps in protecting this species include increased patrols and monitoring poaching hotspots. This is in cooperation with the Armed Forces, Royal Malaysian Police (PDRM), and the Forestry Department Peninsular Malaysia. 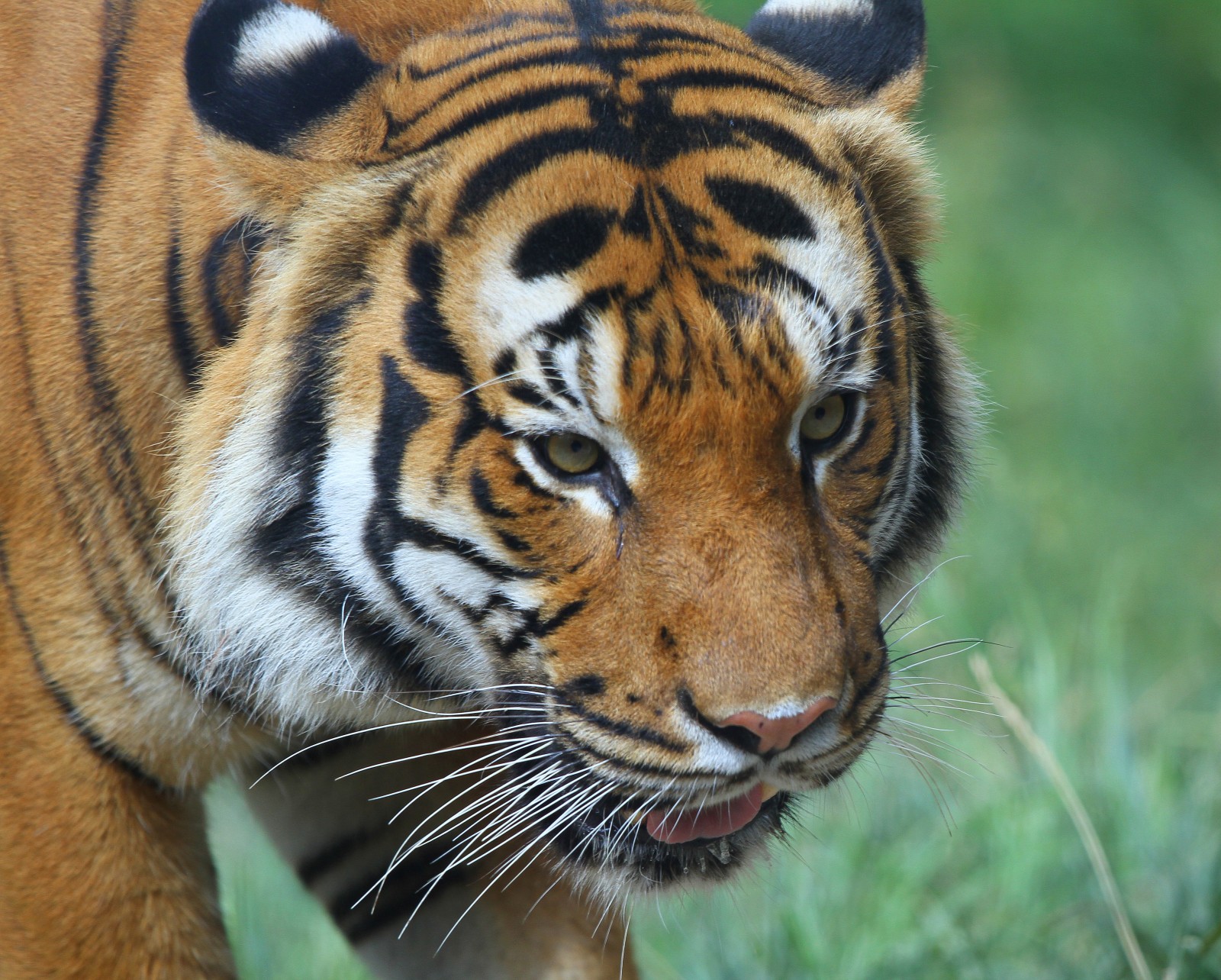 In the 1950s, Peninsular Malaysia was home to over 3,000 Malayan tigers that lived in the wild. Weighing between 90 and 130kg, this is one of the smallest tiger subspecies in the world.

According to the World Wildlife Fund (WWF), Malayan tigers are unique to Southeast Asia as they can only be found in the Malaysian peninsular and the southern tip of Thailand. It is currently categorised as a critically endangered species.

Over the years, the population of Malayan tigers has been threatened by increased logging, road development operations, and poaching. 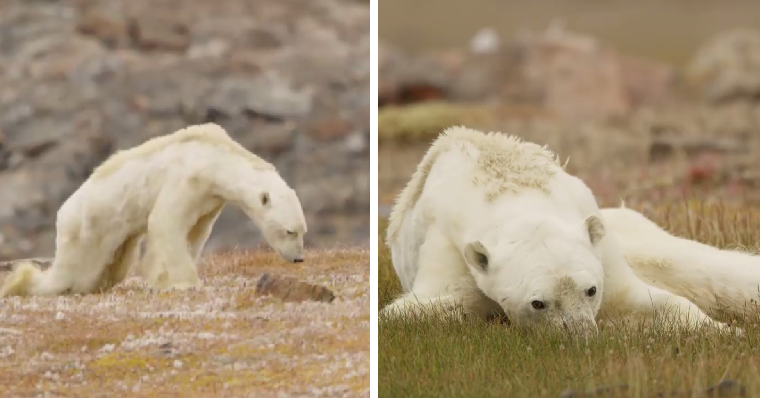