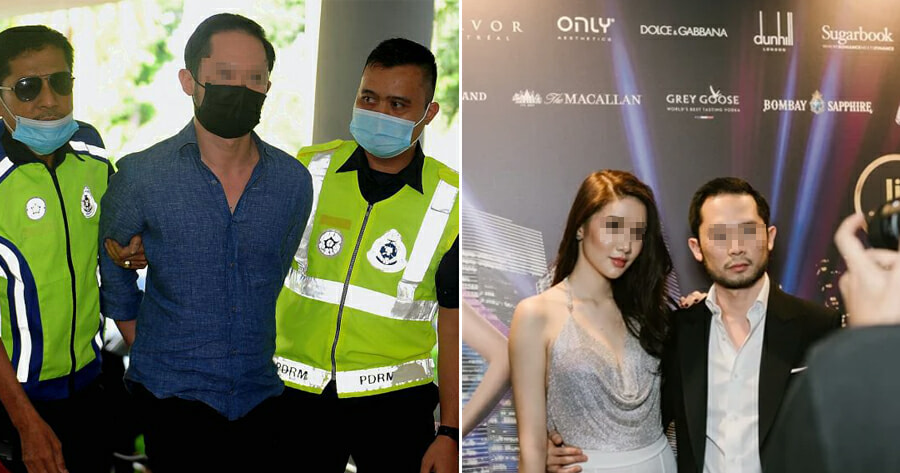 The founder of Sugarbook, Darren Chan, has been rearrested last night (18 February) to facilitate investigations into an alleged rape case that happened in 2019 and prostitution cases.

According to Selangor Criminal Investigation Department (CID) chief Datuk Fadzil Ahmat, this comes after the police received a report from a student of an institute of higher learning (IPT), reported Harian Metro.

“The suspect was held to facilitate investigation under Section 376 and 372 of the Penal Code following a police report made by the female student,” he said, according to NST. 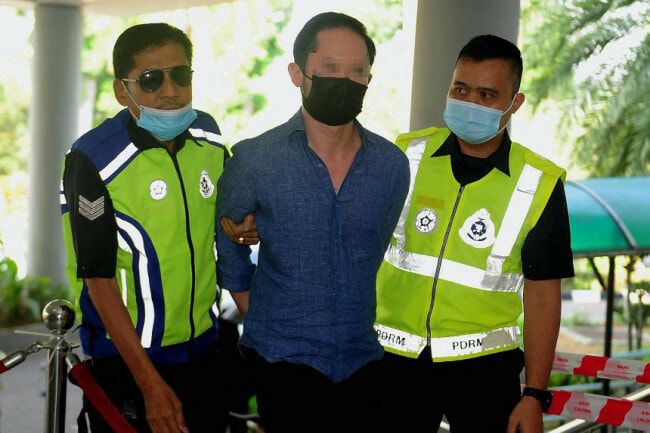 Yesterday morning (18 February), Chan, 34, was released after High Court deputy registrar Noorasyikin Sahat rejected an application by the police to remand him to assist in investigations as he had promised to give his full cooperation to the police.

Fadzil said Selangor prosecution director had applied for a review of the decision.

“The application will be heard before a Criminal High Court Judge in Shah Alam at 9am tomorrow (19 February),” he said.

According to Fadzil, 74 police reports have been received nationwide in relation to the case so far.

Meanwhile, in a completely different case, another 18-year-old student from a private college lodged a report on 17 February 2021 after she found her photo uploaded on the Sugarbook app, according to Harian Metro. 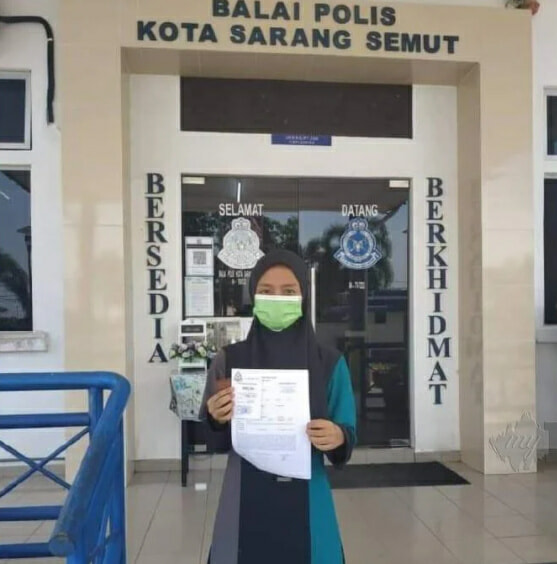 “One of the pictures was a photo of a woman in a tudung that was once uploaded on her Instagram,” he said.

“A police report was lodged to deny that she had an account on the application and was worried about her picture being misused.” 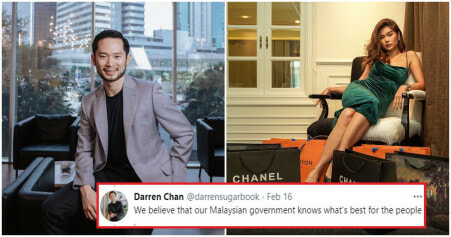