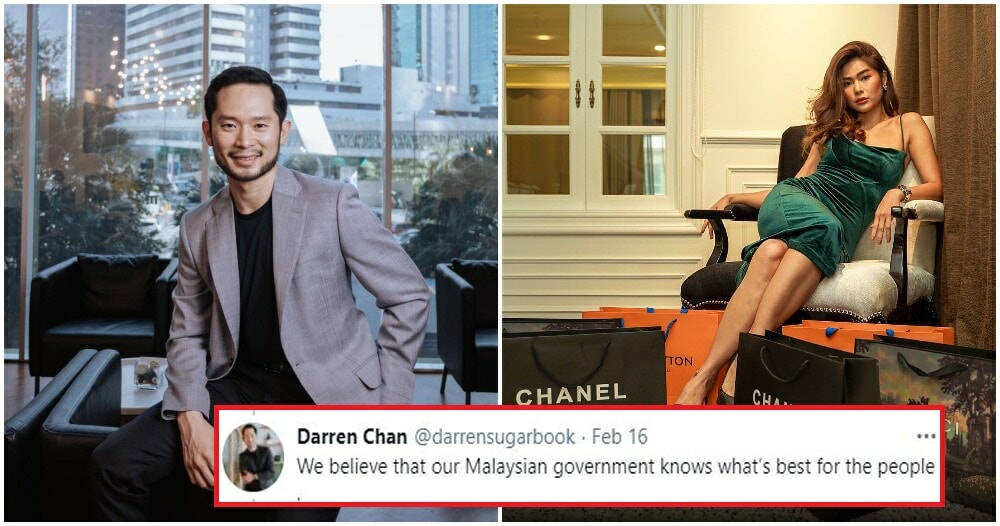 Sugarbook has been having a tumultuous week ever since they released a statement listing various sugar babies who were mostly university students. Soon after, the website was blocked in Malaysia as its “content violates the laws of the country”.

In a breaking update, Sugarbook founder, Darren Chan, has been arrested yesterday (17 February) in a raid on the area of Icon Resident KL. Selangor police CID chief SAC Datuk Fadzil Ahmat said the 34-year-old suspect who hails from Gelugor, Penang will be remanded today morning at the Shah Alam Court, The Sun Daily reported. 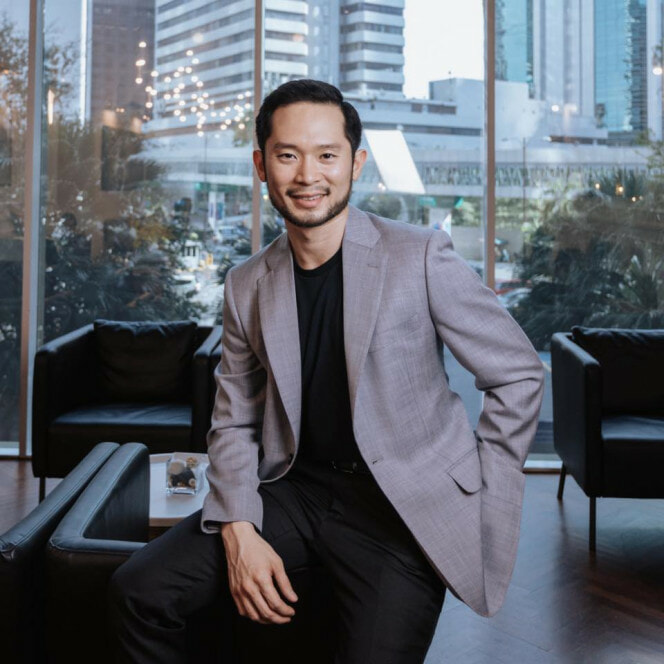 According to Datuk Fadzil, the suspect is being investigated under laws of the Penal Code related to soliciting for prostitution and for publishing a statement or rumour which can cause public fear or alarm. He is also being probed for the misuse of network facilities under Section 233 of the Communications and Multimedia Act (CMA) 1998.

Prior to his arrest, Darren Chan released a statement on his social media saying that he’s sorry that they’re not in a position to do more at this time.

“Although we do not have any form of nudity, adult content nor prostitution, we’ve lost the battle. We believe that our Malaysian government knows what’s best for the people.”

He ended his statement by thanking those who believed in his mission and helped build the community.

Was this arrest necessary? Let us know what you think about this issue!