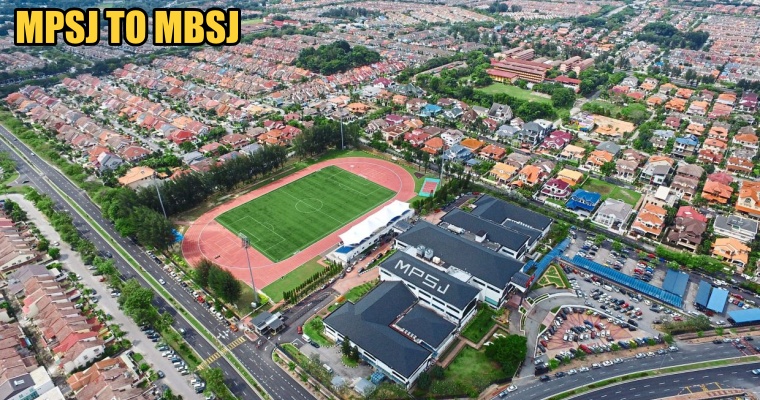 Subang Jaya Municipal Council (MPSJ) had proposed to upgrade to city status since August 2019 and the application was approved by the Selangor government, according to The Sun Daily. When that happened, it was foreseen that the proposal would be able to go through and the council will get an upgrade early this year.

Following the approval for the Council to upgrade to a city, the president of MPSJ Noraini Roslan revealed that the Sultan of Selangor consented the date of the declaration for Subang Jaya City Council (MBSJ) to be on 20 October this year.

It means MPSJ will upgrade to MBSJ! 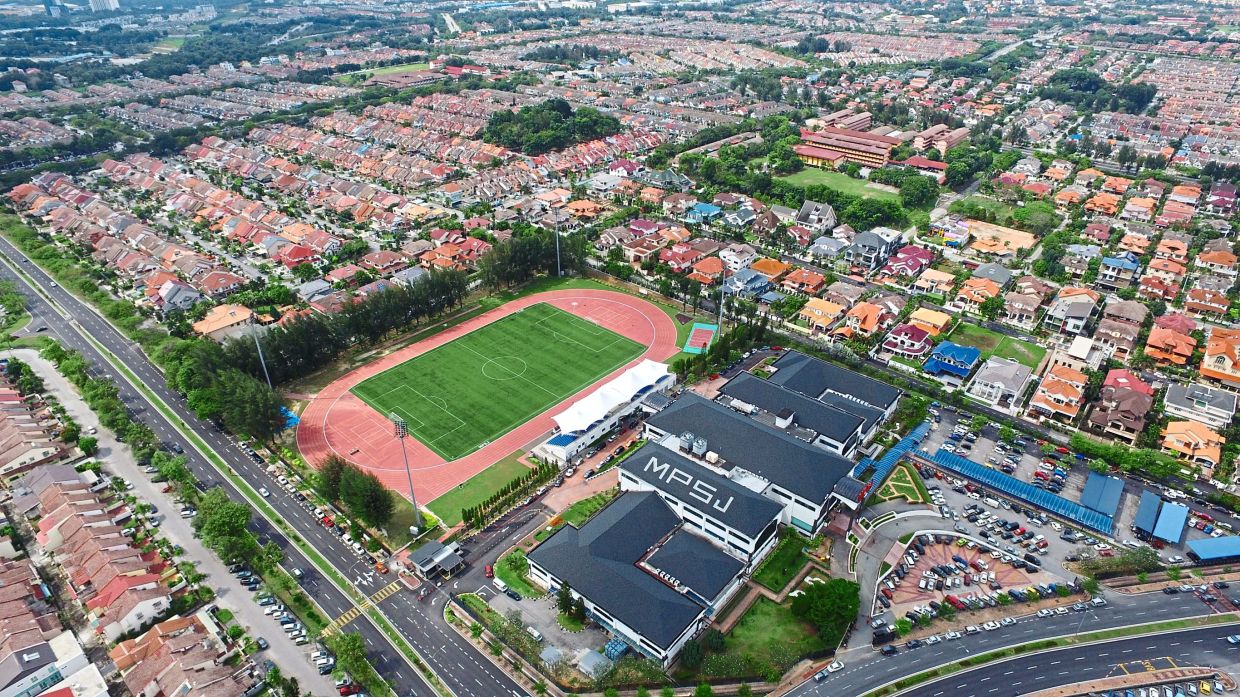 This piece of information was relayed by her after the council’s full board meeting, as reported by The Star. Noraini also noted that MPSJ had been a municipality for 23 years since 1997.

“MPSJ received the consent of the Sultan of Selangor that the date of declaration for Subang Jaya City Council will be on 20 October, 2020.” 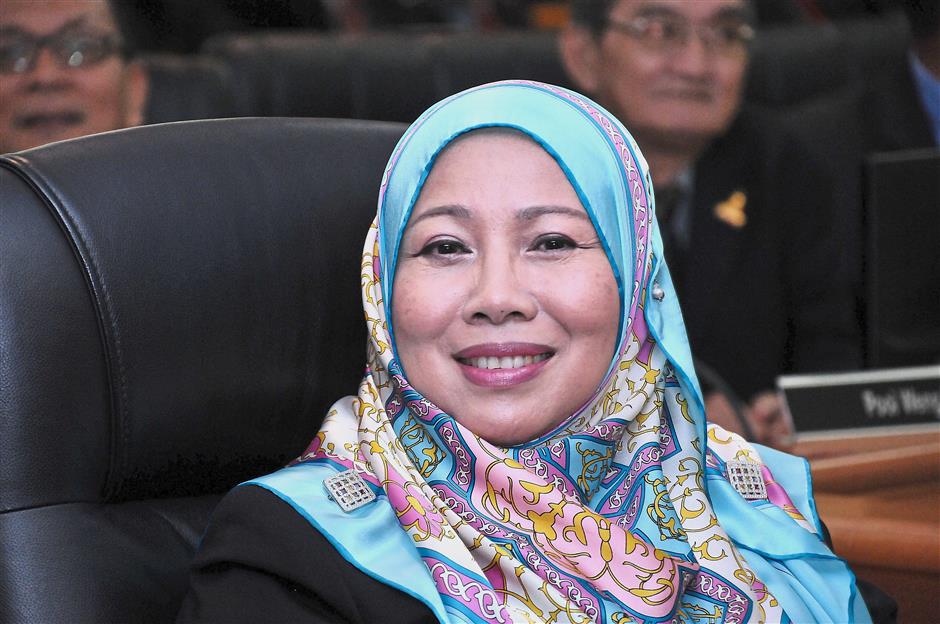 Councillor Chang Kim Loong mentioned that the status upgrade will allow the Council to have more authority in dealing with its matters.

Not just that, he also added that the residents’ standard of living in that area will also improve. This is due to the city status that would affect the prices and value of the property in Subang Jaya.

We are excited about the upgrade of Subang Jaya into a city as this would be a historic change for its residents and the rest of Malaysia! 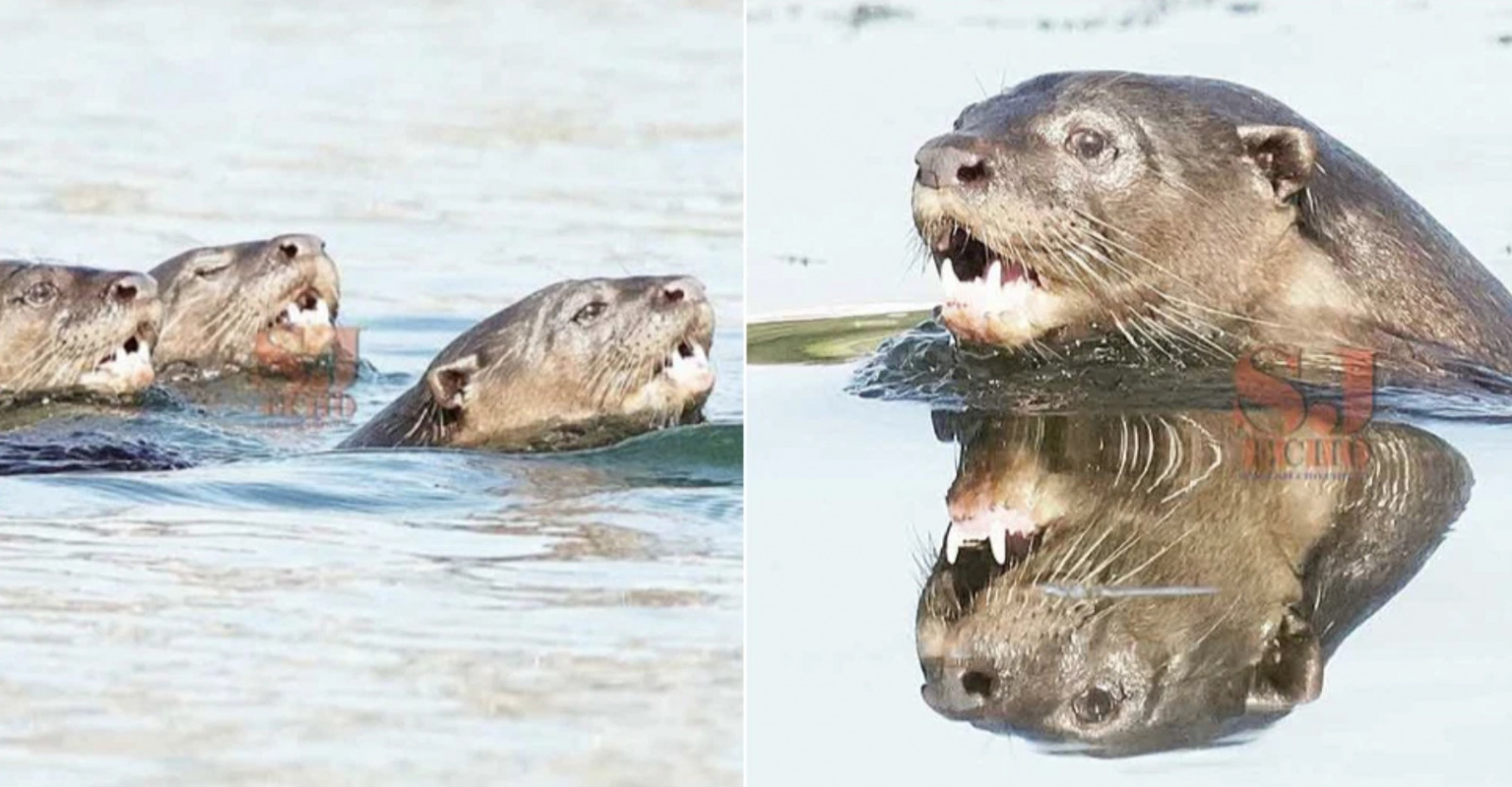