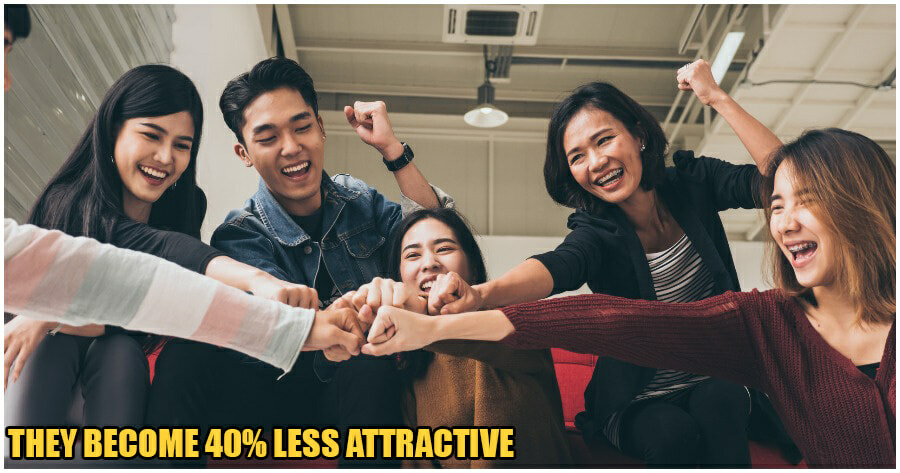 If you think you can get a girlfriend faster because you have more females friends, this study may not agree with you.

According to a study by the Australian Monash University, men were rated up to 40% less attractive if they have a lot of women as friends. This is because prospective girlfriends are going to think that you have many ‘options‘ to choose from.

This study by Ryan Anderson and Cagla Tekin highlights that males with multiple female friends are also considered to be lacking in humility.

Dr Anderson emphasised that “saying one who has a lot of female friends may seem boastful“.

Men that report having a high number of female friendships are believed to exaggerate their stories and often elicit ‘suspicion or distrust‘. 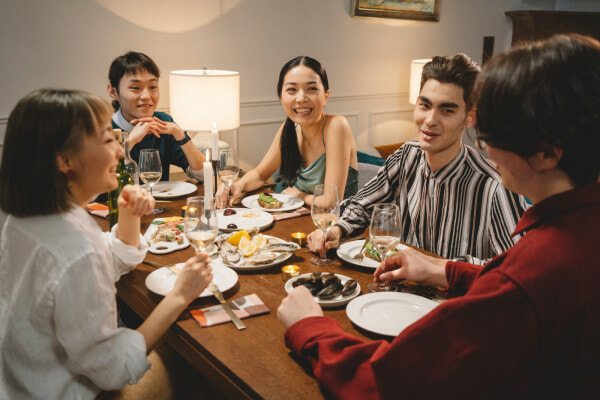 The study was conducted by asking various women to rate the attractiveness of men after showing them photos of four men. Each man was previously judged by a separate panel of volunteers to be of a similar level of attractiveness.

Results of the findings found that women found men’s profiles to be least desirable when they had a high number of female friends. Similarly, in a flipped gender experiment, it was reported that men found women 10% less attractive if they had a lot of male friends in their social circle.

The study published by Evolutionary Psychological Science found that not only was having too many friends of the opposite sex a turn-off, having too few also seem to project drawbacks on inciting interest.

It seems like you can never win! Is this study accurate? Let us know what you think in the comments section.

Also read: The Tissue Lionel Messi Cried Into Is Being Sold Online For RM4.2 Million 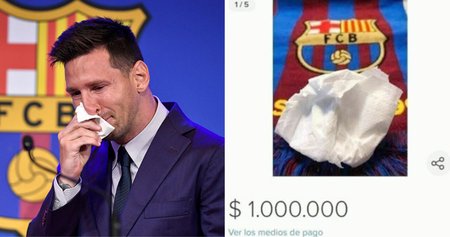