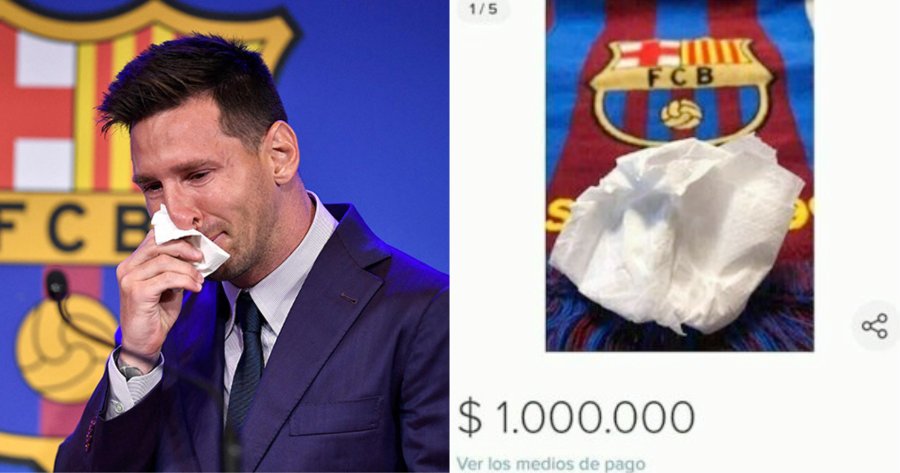 Recently, sports fans worldwide were devastated by the news that internationally-acclaimed footballer, Lionel Messi, would be leaving Barcelona, the team he had been with for 21 years.

During his farewell conference, no one appeared to be more heartbroken than Messi himself, as he shed tears into a tissue handed to him by his wife, Antonella Roccuzzo, and announced his leave. 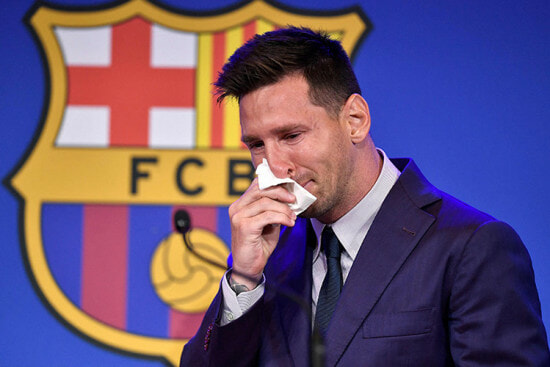 While some took the news rather harshly, it seemed as though others were more concerned with monetising the tearful moment. Based on a report by The Business Standard, someone is reportedly selling the tissue that Messi cried into for the whopping price of a million dollars (RM4,238,300.00), after getting a hold of it. 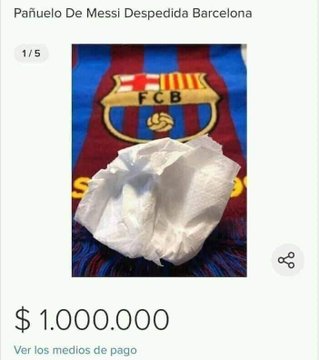 The seller claims that the tissue contains Messi’s DNA, which could be used to clone a footballer similar to him.

A history with napkins

Napkins seem to also be a part of Messi’s history, as when he was younger, the Barcelona technical secretary and famous Spanish footballer, Carles Rexach, struck a contract with Messi and he signed with Barcelona on a food napkin.

After admiring young Messi’s performance on the field, Rexach apparently asked for a food napkin to seal the deal with the football player and he went on to become one of the best players in the world.

The signed napkin has since been kept in a wooden photo frame to preserve it, as Messi shared “Barcelona is more than just a club!”

While fans might have kept the tissue as memorabilia, selling it online at such a price really gives a new meaning to ‘one man’s trash is another man’s treasure’. 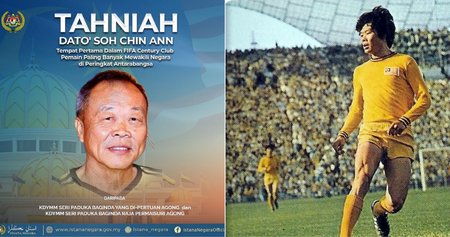