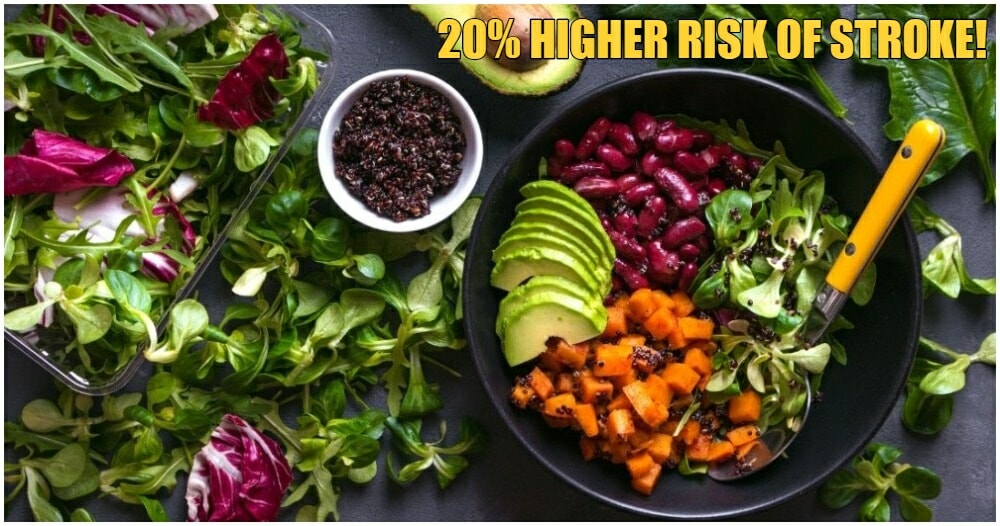 Source: I am Expat
ShareTweet

We’ve been told by a lot of people that vegan and vegetarian diets are good for both us and the environment. We can’t really deny eating less meat is good for the environment given the amount of land needed to raise animals, but a recent study done and published on 4th September 2019 in the British Medical Journal questions the health part.

The study was done on about 48000 people over a span of 18 years. Half of the participants are meat-eaters while there were 16000 vegans and vegetarians and 7500 pescatarians (fish-eating), reported BBC.

The participants were asked about their diets and lifestyle throughout the years, and their habits such as smoking and drinking were also recorded. All of the participants had no medical history of coronary heart disease (CHD).

Pescatarians were found to have 13% lower risk of CHD while vegans and vegetarians have about 22% lower risk.

However, vegans and vegetarians had a 20% higher chance of stroke. The researchers think it might be because of the lack of Vitamin B12 but more research needs to be done to reach a conclusion on this.

As this study was just an observational study, it is also possible that the risk of stroke has nothing to do with a person’s diet and it may just be a difference in lifestyle, not a cause and effect thing.

So whatever your diet may be, it is important to keep it well-balanced! Vegans and vegetarians need to pay attention as vitamin B12 and iron are found mostly in meat products, but you can definitely get those essential vitamins and minerals from fortified breakfast cereals and wholemeal bread! 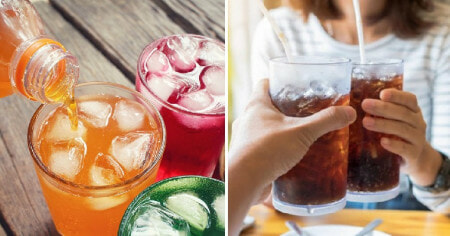