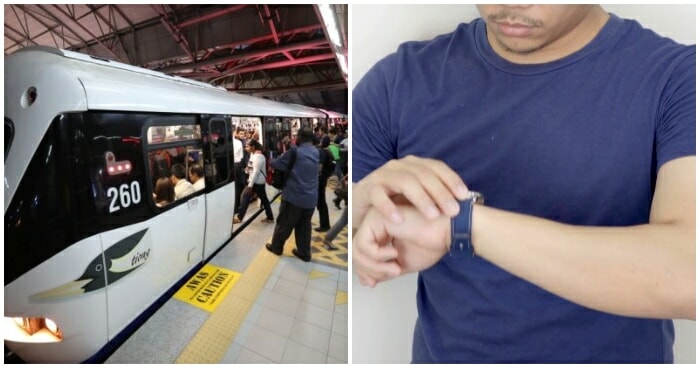 If you often find yourself turning up late to appointments, classes, work… these studies will probably not motivate you to change that habit.

Recent studies have shown that shared personality traits of people who are bad at punctuality are likely to become more successful, and live longer!

China Press reported that people with a tendency to be tardy are usually more optimistic and carefree, which – surprise surprise – leads to a higher life expectancy and likelihood of achieving success. As we all know, stress affects health in various ways, but it doesn’t seem to bother latecomers as much, who approach deadlines with a more worry-free attitude.

With lower stress levels, comes lower high blood pressure and lower risk of heart diseases and strokes. Being less stressed also helps to ward off depression, so all in all, it’s easy to see why people with punctuality issues can enjoy a longer life. We can already hear the sounds of punctual people groaning at how unfair life is. 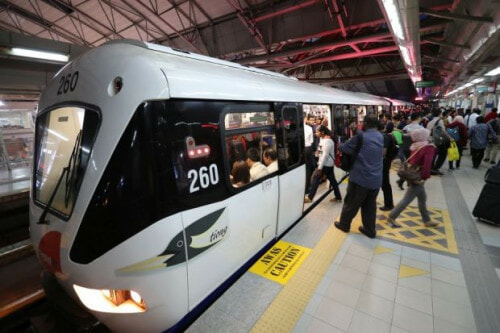 As for the optimism part, Harvard Medical School researchers say that those who maintain a positive attitude early on in life also set a strong foundation for better health and lower death rates in the next 15 to 40 years of their lives. So chin up, buttercup!

To add extra weight to this theory, a study among salesmen discovered that people with positive mindsets were able to make 88% more sales compared to their more pessimistic counterparts. We’ve always been aware of the power of positivity, but who knew the difference it makes can be so great?

Optimism and lower stress levels are not all that makes late people tick, however. Dr Linda Sapadin, a time management specialist with the American Psychological Association stated that certain frequent latecomers exhibit perfectionism, e.g. they can’t move on to the next task or appointment until a set of pre-existing errands have been completed. 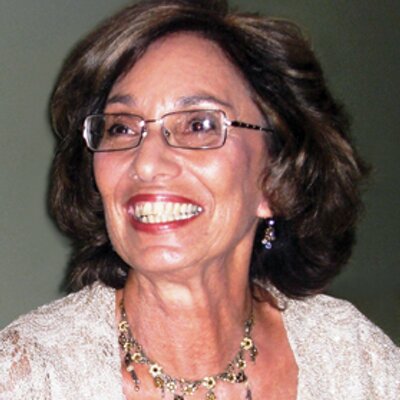 Although this can be frustrating to the timely friends waiting on the other end of the appointment, this strong determination can also be seen as a good trait to have in an employee. If you’re late all the time, we’re pretty sure that will still impact your chances of getting that promotion though!

Well, that’s been nothing short of interesting! Are you #TeamAlwaysOnTime or #TeamSorryImOTW? Comment below, and tell us whether you agree or disagree with these studies! 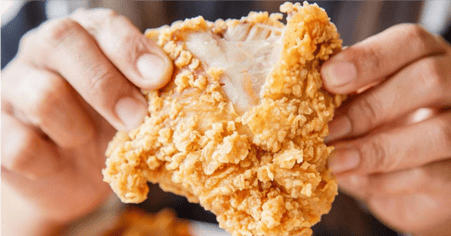