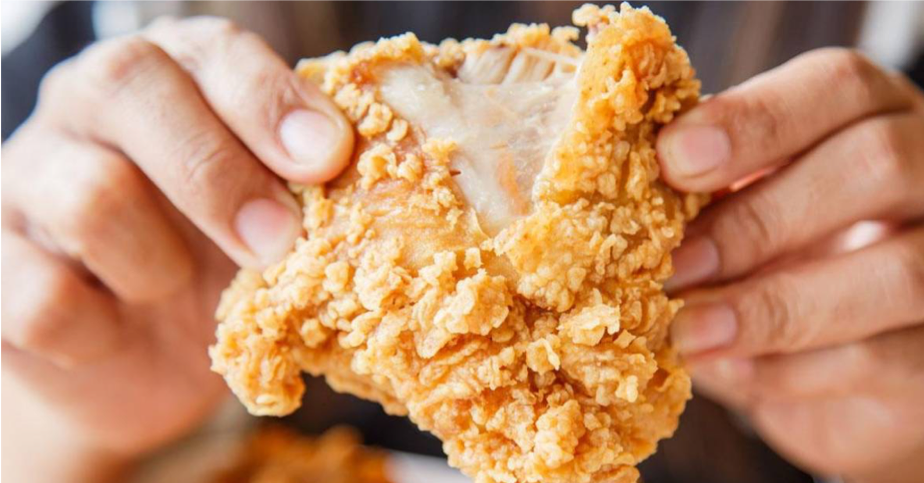 Fried chicken is probably one of humanity’s best inventions. Most of us only indulge in the delicacy once or twice a week, but for those who consume it every day, they might want to re-think their habit.

Research published by The BMJ has stated that regularly eating fried chicken can heighten the risk of early death from any cause in postmenopausal women.

106,966 women aged 50 to 70 were asked to answer a questionnaire, and they were followed for 18 years until the research concluded in February 2017. Researchers observed how their diet incorporated different fried foods like fried chicken, french fries, tacos, fried fish and more. 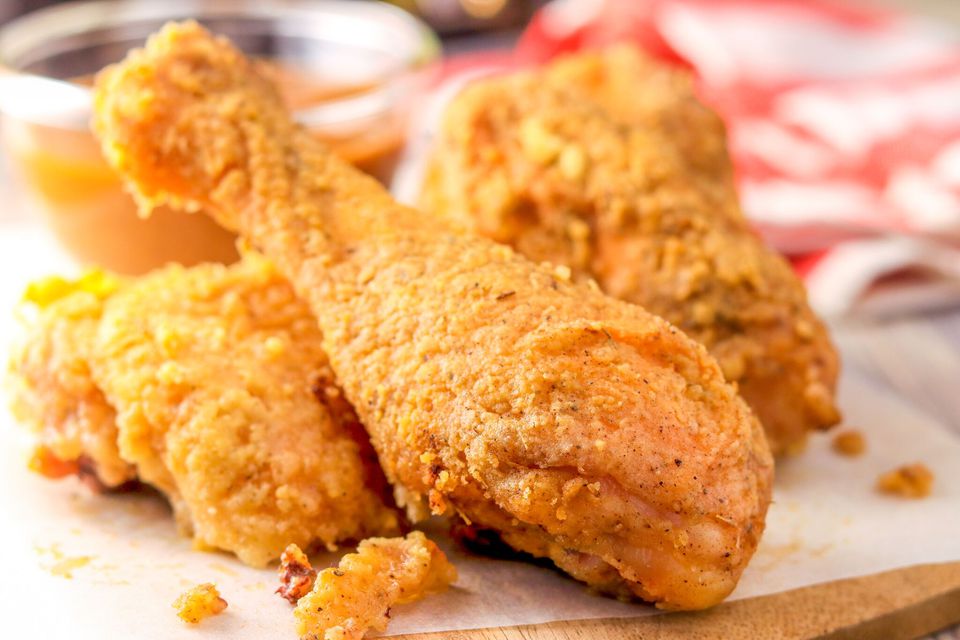 As quoted by Insider, Wei Bao, an epidemiologist at the University of Iowa and co-author of the study stated,

According to the research, daily consumption of fried chicken can increase the risk of death by up to 13% from any causes and 12% higher risk of death from heart problems.

Fried fish eaters aren’t spared apparently because they have a 7% higher risk of dying as well.

The good news is the research did not find any evidence linking fried food with a higher risk of cancer.

Not surprisingly, women that ate more fried foods tend to be younger, come from a low-income group, and are less educated. Their unhealthy eating habits are most likely to be paired with smoking as well.

Wei Bao noted that the results could be applied to men as well even though they weren’t involved in the study.

As Malaysians, we do tend to have the urge to indulge in fried food because anything fried is more likely to be sedap! However, don’t overdo it ok? Please exercise once in a while too! 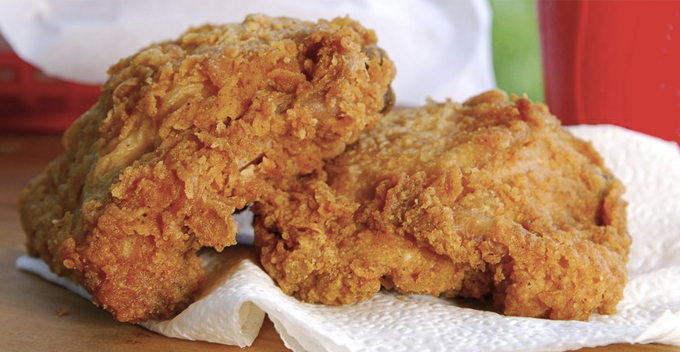