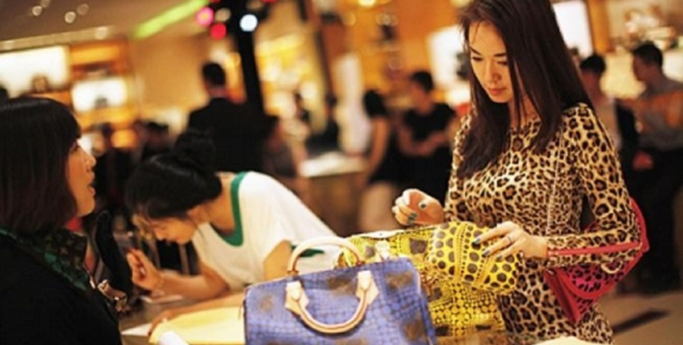 What is true happiness? That’s a deep question that only Confucius has the answer to. 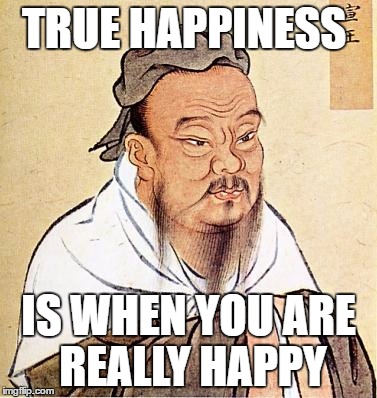 Growing up, we’ve been taught the saying “Money can’t buy you happiness”.

However, a recent study revealed that the saying may be wrong after all, as they proved that the more cash people have, the happier they are. The study was conducted by Joe Gladstone, research associate at the University of Cambridge in the United Kingdom.

As predicted, the result showed that the amount of cash you have access to is a better gauge for your happiness compared to your aggregate wealth. This is because having more cash at hand makes you feel financially secure and therefore lead to greater happiness. 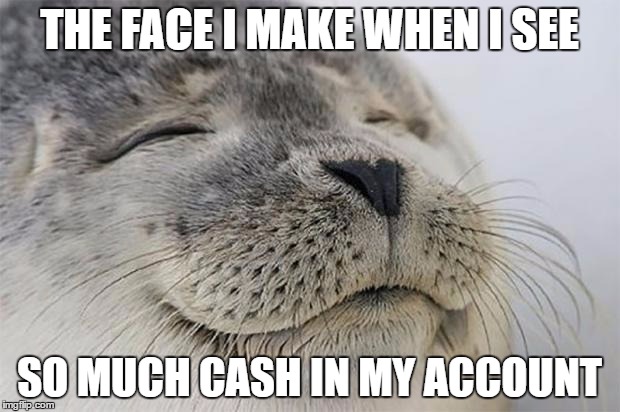 They also hypothesised that seeing huge amounts of money at the ATM makes people happier than knowing that they have huge amount of money tied down on investment because those invested money are inaccessible and abstract. In short, people love it when they’re actually loaded!

Spending money makes people happy. But, is that true?

To find out, Gladstone conducted another research that revealed people who spend money on things that match their personality are always the happiest.

However, Gladstone said not everybody spends money on things they like.

That simply means people spend money on things that are believed to be able to make them happy based on social norms such as buying houses and new cars. But in reality, they don’t feel any happier because houses and cars might not be what they really wanted in the first place.

Gladstone also said that people are not good in listening to their inner voice and that they are easily influenced by other’s opinions and suggestions.

“Our behaviour is driven by what other people are doing,” said Gladstone.

So isn’t it time you find what makes you really happy, and spend your time (and yes, money) on them?