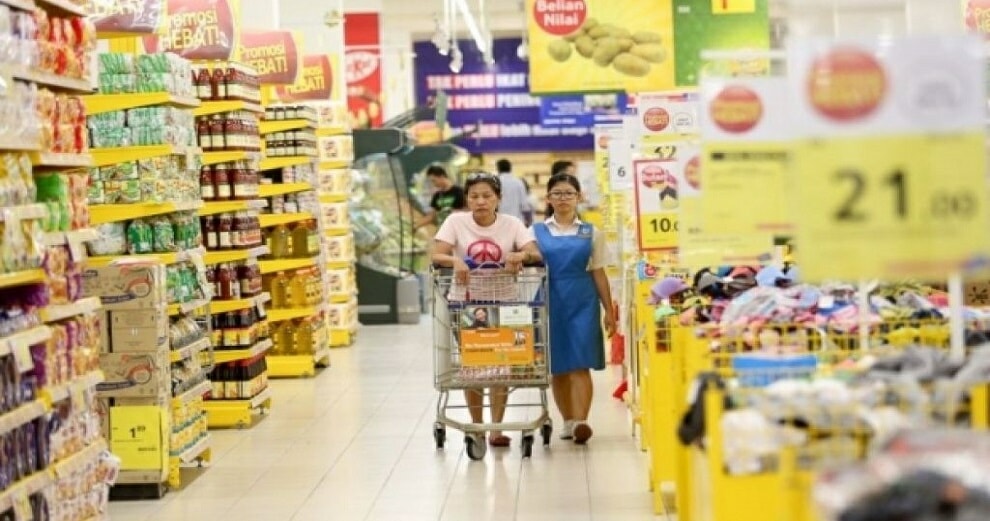 It’s no secret that the rising costs of living are affecting all of us and how much we save, especially for those from low-income households. Malaysians’ spending habits have been closely monitored by economists since the early 90s, and a lot of changes in the way we spend money have happened in just the past two decades. 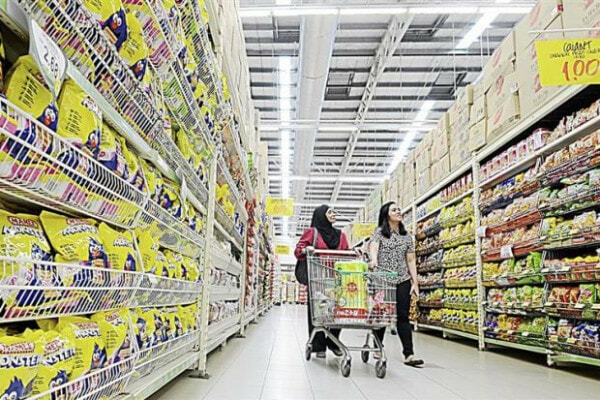 Now, according to Khazanah Research Institute’s (KRI) recent study entitled “The State of Households 2018: Different Realities”, a number of alarming statistics about Malaysian household incomes have been discovered. Here are just some of the study’s findings; 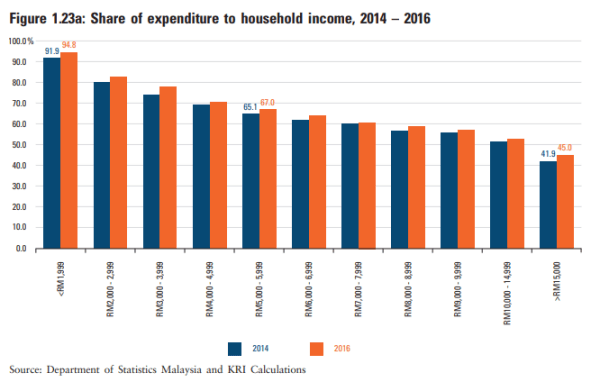 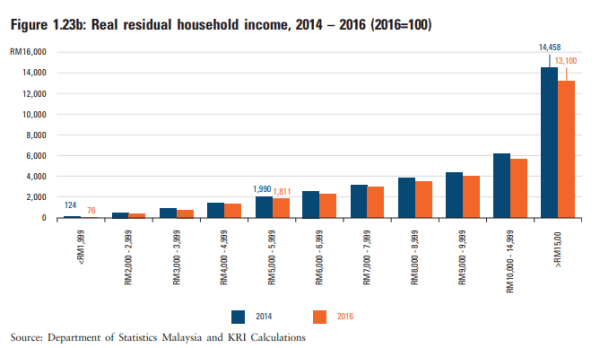 The study highlighted the alarming situation most households from the Bottom 40 per cent (B40) were going through, pointing out that they could be potentially vulnerable to economic shocks or emergencies.

Overall, the study appears to show the effects of rising costs of living and changes in lifestyle on Malaysians’ spending patterns. 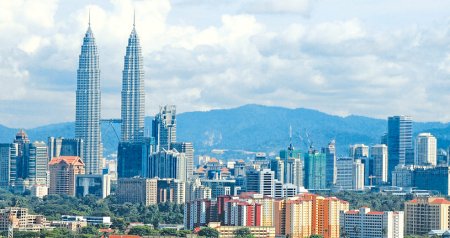