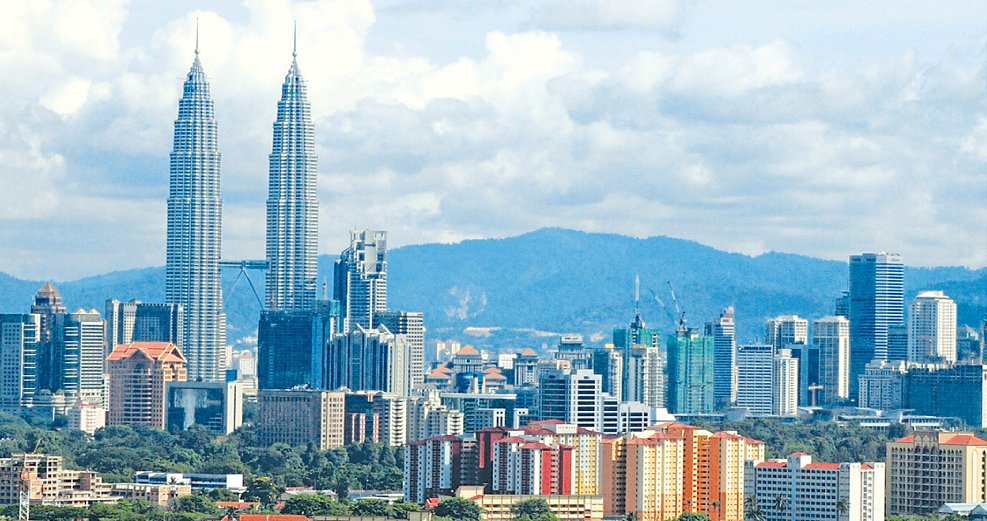 Last year, Bank Negara Malaysia (BNM) issued a statement in response to those that asked the central bank to give out more housing loans, saying that houses are unaffordable.

BNM also added that the property industry needs to do more to cut costs and accelerate supply. They cited a 2015 report with alarming statistics about the state of property prices in Malaysia, with the median price being 4.4 times higher than the median annual household income, making more homes “extremely unaffordable”. 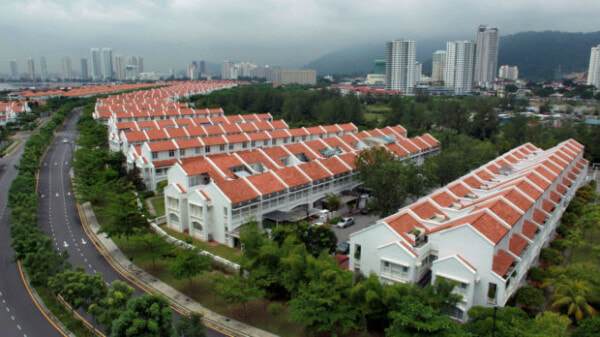 More recent data revealed that in 2016, homes in Malaysia were unaffordable even compared to global standards. According to The Edge Property, BNM stated that the maximum affordable house price was RM282,000. However, the median house price was RM313,000, which was beyond the median national household income of RM5,228.

Now, according to Free Malaysia Today, experts say that young professionals working in Kuala Lumpur can still get affordable homes, as there are still secondary units available in the city priced at RM200,000.

“For example, a secondary condominium unit in Bangsar is still sold between RM600 and RM1,000 per square foot (sq ft) in comparison with a newly-developed condominium unit that sells at RM1,500 to RM2,200 per sq ft,” stated Real estate and investment writer Dr Azizul Azli Ahmad, according to The Edge Markets. 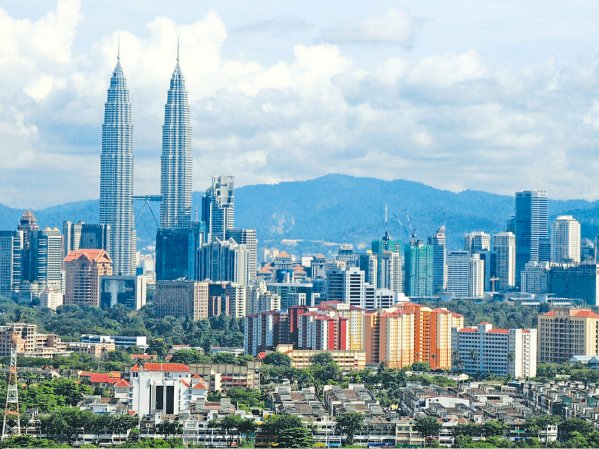 “In addition, secondary or sub-sale homes are ready to be occupied, have easy access to facilities such as shops, and they [the buyer] can also deal directly with the original owner if there is damage to the house during the buying and selling process.”

“The government needs to expand the housing policy such as limiting expensive home purchases to two, similar to overseas practices, as well as tightening the banks’ housing loan requirements.”

So, in the meantime, it looks like those looking for affordable houses should look at second-hand homes. Times are tough, guys! :/

Also read: Houses in M’sia Are Not Affordable Even By International Standards, Here’s Why 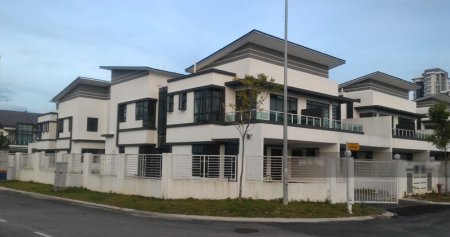