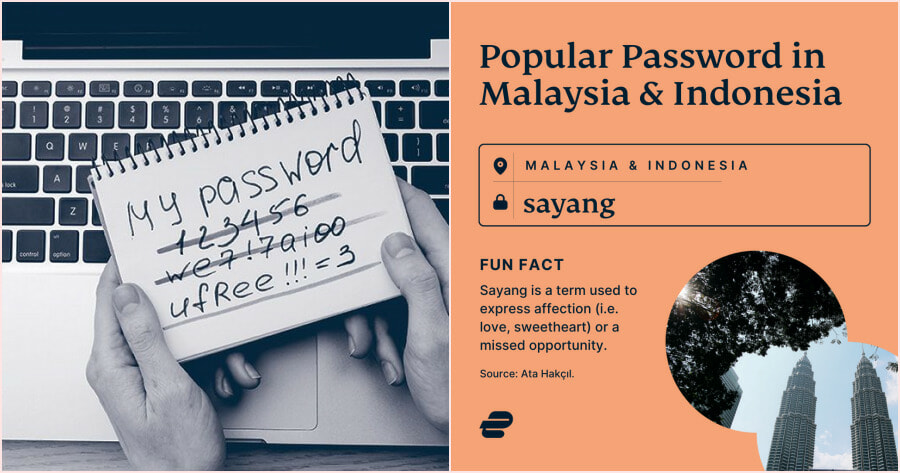 Living in a highly digital world, means that we now have multiple passwords to access various things such as our bank, social media and online shopping accounts.

Although it is highly advisable to have different and complex passwords for each account, it is common for us to have something simple as our password as it would be easier to remember.

However, simple passwords make it easier for fraudsters as well as scammers to breach your privacy and security.

Virtual Private Network company ExpressVPN, in conjunction with World Password Day on 5 May, recently decided to take a look at the most commonly used passwords in the world.

For World Password Day, we put together research done by third parties on how common (read: bad) passwords vary by…

According to ExpressVPN, it is to raise awareness about the public’s poor cybersecurity practices and password selection and a reminder that common passwords are bad passwords.

Looking at data from a third-party study of leaked passwords by Github user Ata Hakçıl, ExpressVPN said that “123456” is the most commonly used password around the world and that passwords that are easy to type are the most universal.

Malaysia and Indonesia are up next! 🇲🇾🇮🇩Want to know what the most common password in your country is? We've got you 🌍: expressv.pn/3w3md5n

Unfortunately, according to ExpressVPN, people are not savvy at selecting strong passwords.

In an online survey, they found that the average US adult uses the same password across six different websites or platforms, whilst some even opted to use their own first or last name in the passwords they create. 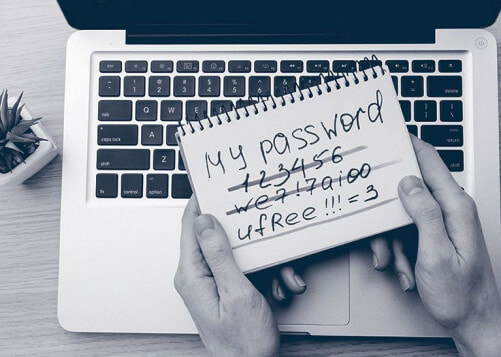 They also found that 43% of participants said that their loved ones would likely be able to guess their online passwords.

However, 81% of respondents said that they are confident in the security and privacy of their current online passwords.

ExpressVPN recommends users to use password managers and to also create passwords that are long, randomly made up of letters, numbers, symbols, and are unique for each and every account they may have.

This will mean that your password will be strong but also virtually impossible to remember, hence, why password managers are highly recommended as they store your passwords in an encrypted vault and you only have to remember a single primary password to access them. 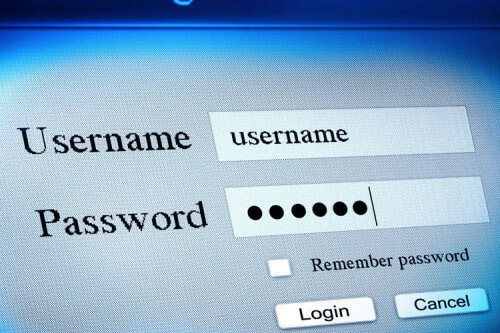 Another easy way to protect your online privacy and security is by downloading a VPN app which gives you a new IP address while encrypting your traffic, making it harder for intruders to see what you’re doing online.

Let this serve as a reminder to change our passwords often and create stronger ones to ensure that our online security and privacy is maintained.

Will you be changing your password after reading this? Let us know in the comments. 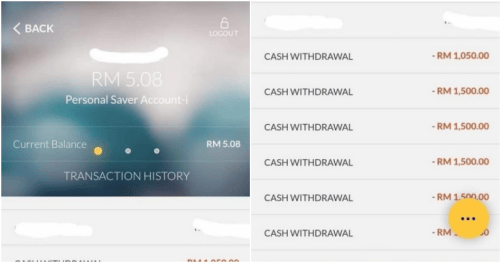