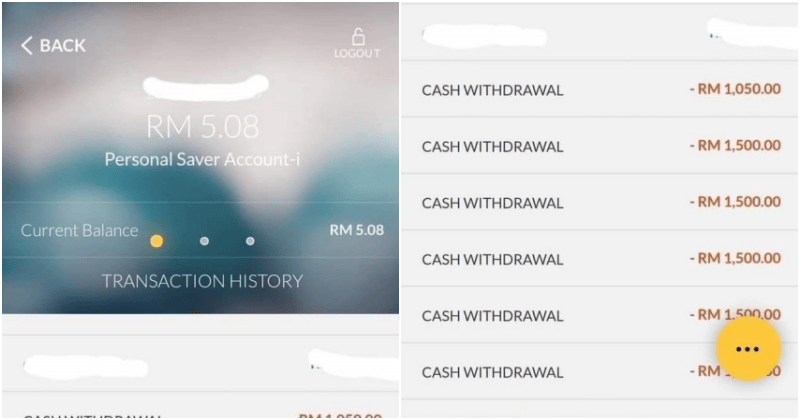 A lady by the name of Nur Farah Khayrunnisa recently took to Facebook to share that her husband lost his bank card. They then discovered that someone has withdrawn all of their money on the same day the card was lost.

According to her, this was her husband’s fault as his bank card’s password was 123456. Apparently her husband set an easy and obvious password so that he won’t forget it. 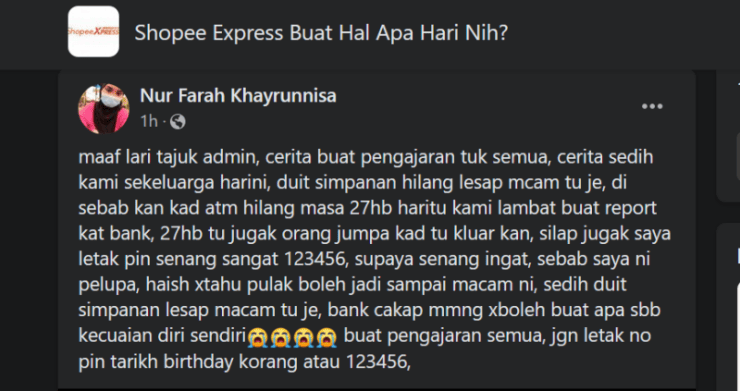 They lost all of their savings worth RM8k that were accumulated since the day they got married. They are only left with RM5.08. The bank apparently told them nothing could be done. She also said that they made a police report late but didn’t elaborate further on this. 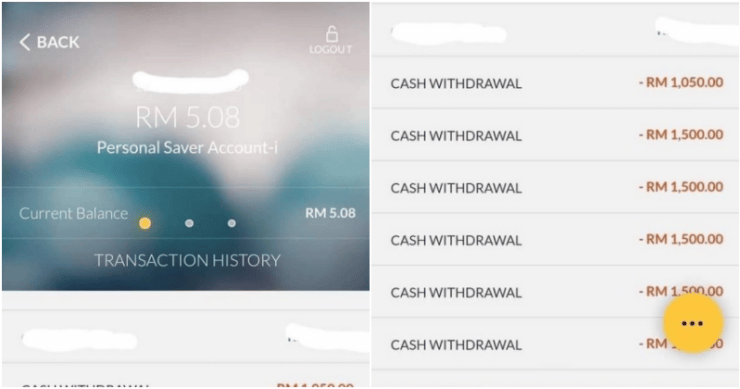 So Nur Farah is now advising everyone to refrain from setting your password as your birthdate or 123456.

Now for the plot twist

According to a couple of comments, this Nur Farah Khayrunnisa person is actually a con artist aka SCAMMER! 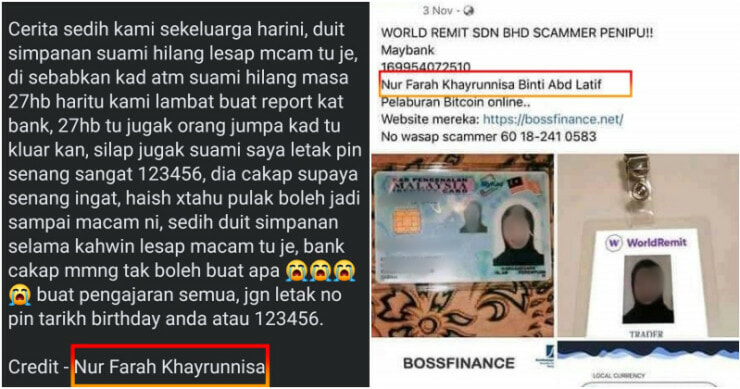 So we decided to do a little busy-body work and this is what we found: 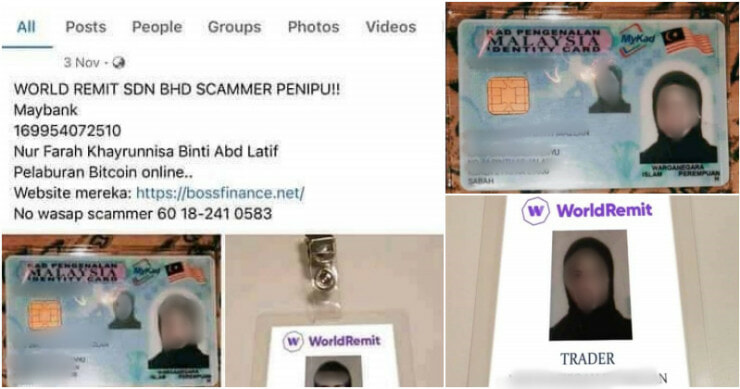 Netizens are very suspicious that both ladies are the same. 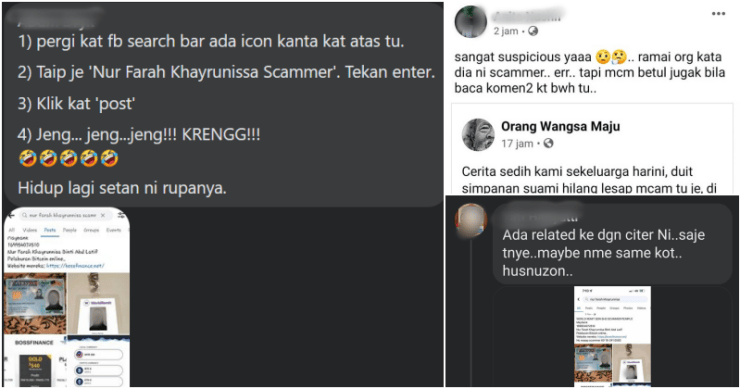 We are just gonna leave this here for now for your imagination and judgment-call. Put your CSI hats on and discuss your theory in the comment section. 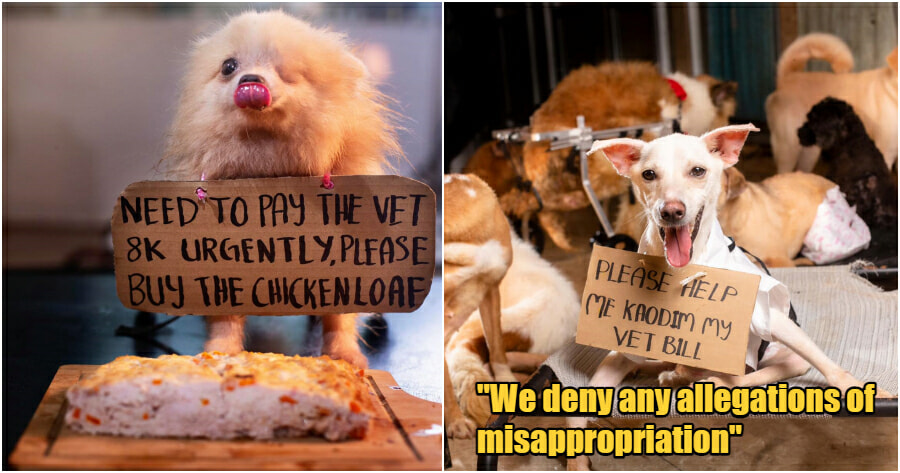