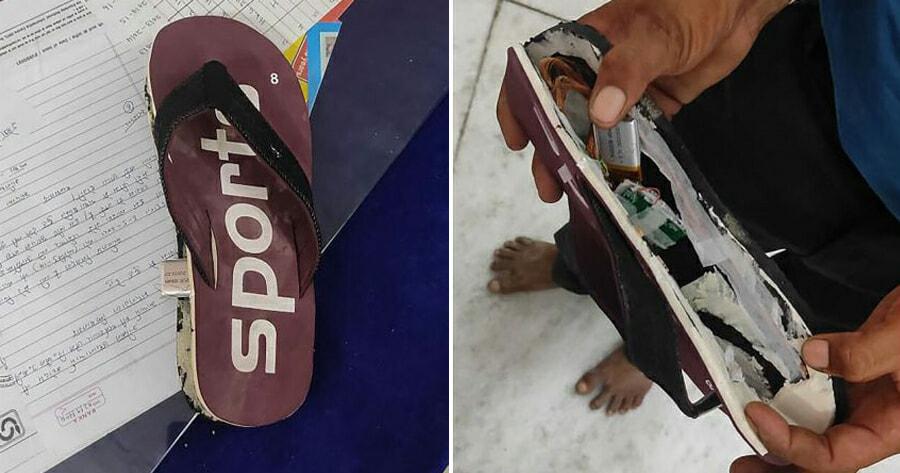 On 26 September, a total of 16 districts in Rajasthan, India shut down their mobile internet and SMS services for 12 hours to prevent students from cheating during important exams.

However, despite such measures being taken, several students still found a way to cheat using Bluetooth devices hidden in their flip flops. 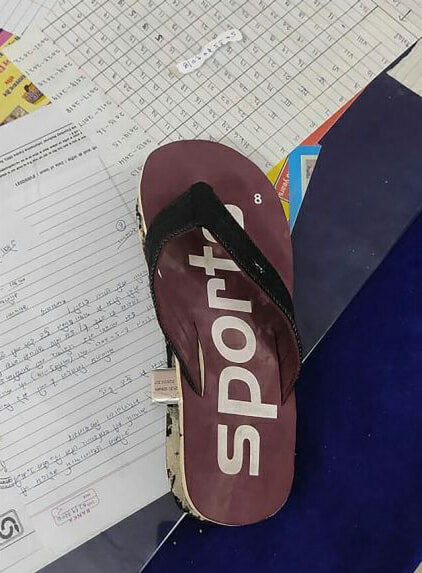 According to The Straits Times, ten individuals were arrested after their tactics were discovered before they took their teaching exams.

The group had hidden Bluetooth devices in the soles of their flip flops that would receive ordinary calls, which would then be transmitted to tiny receivers hidden in their ears.

Accomplices outside would then call the hidden devices and tell the students the correct answers in the exams. 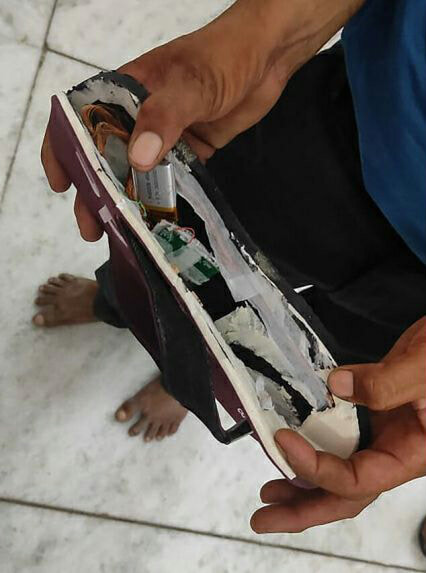 However, before they could carry out their mischievous plans, they were soon exposed after they began acting suspiciously outside the exam hall on the evening before the exams.

“We were aware of the possibility of cheating but we thought it would be a question paper leak or someone would use the Internet, which is why it was restricted in many cities,” Ms Priti Chandra, a police official in the western city of Bikaner said.

“But this was a totally new modus operandi. They are getting so tech-savvy.” 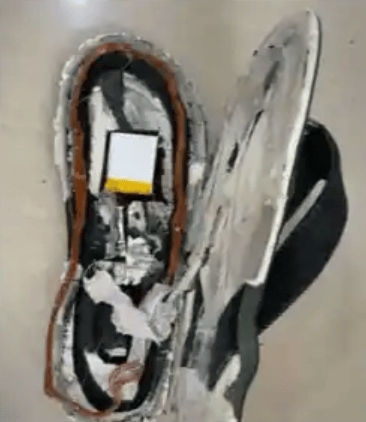 It was also reported that the information was shared with several other districts in time for the exams and many centres asked the students to remove their footwear outside the examination hall.

“In one case we caught a student after the exam and had to take him to a doctor to identify and remove the Bluetooth device from his ear,” Ms Chandra said.

Authorities in India have been struggling to keep cheating at bay amidst the country’s highly competitive government, university and school examinations, especially with more advanced technology available these days.

Some cases even include professionals who earn a living impersonating others and taking exams in their place, while there are gangs who steal or illegally obtain exam papers and sell them. 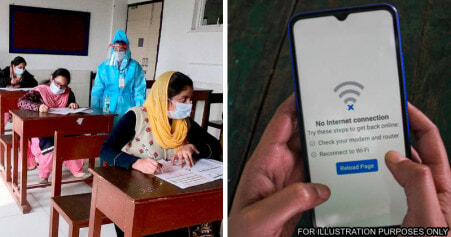