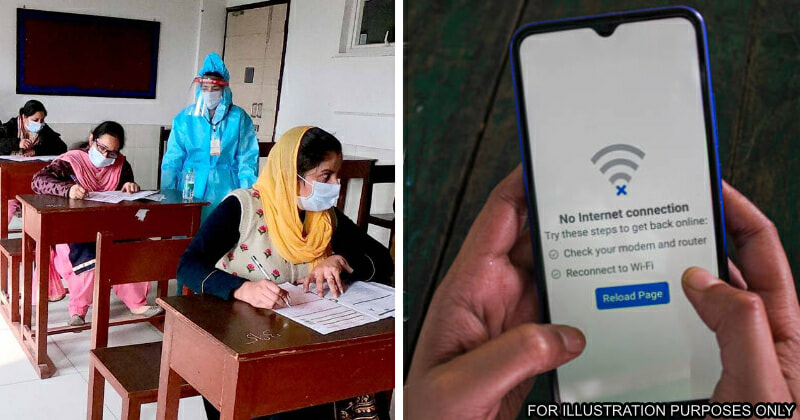 A total of 16 districts in the Indian state of Rajasthan today shut down their mobile internet and SMS services for 12 hours as the state holds an important exam to select teachers for government schools. As reported by NDTV, the state government decided to implement the measure in order to prevent cheating during the exam.

The exam, called the Rajasthan Eligibility Examination for Teachers (REET) is a highly competitive examination in which over 1,600,000 students compete to be selected for just 31,000 posts in government schools. Among the 16 districts affected are Jaipur, Udaipur, Bhilwara, Alwar, Bikaner, Dausa, Chittorgarh, Barmer, Tonk, Ajmer, Nagaur, Sawai Madhopur, Kota, Bundi and Jhalawar and Sikar. 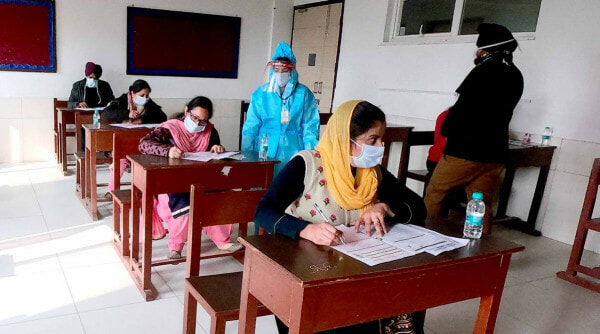 Furthermore, given the large number of candidates for the REET exam, the Rajasthan state government has made several elaborate arrangements for security and travel with extra precautions taken to prevent the spread of Covid-19. The REET exam today is conducted by the Ajmer-based Rajasthan Board of Secondary Education at 3,993 exam centres.

What do you guys think of the incredible measures taken by the state to prevent cheating during the exam? Should Malaysia do something similar during our major exams such as SPM? Share your thoughts with us in the comments!

Also read: Education Minister: Schools To Reopen According To Phases From 3 October 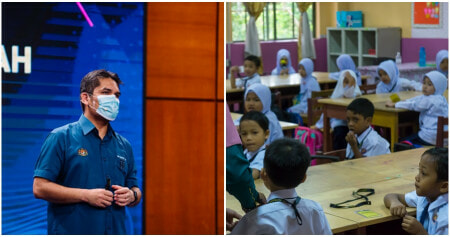