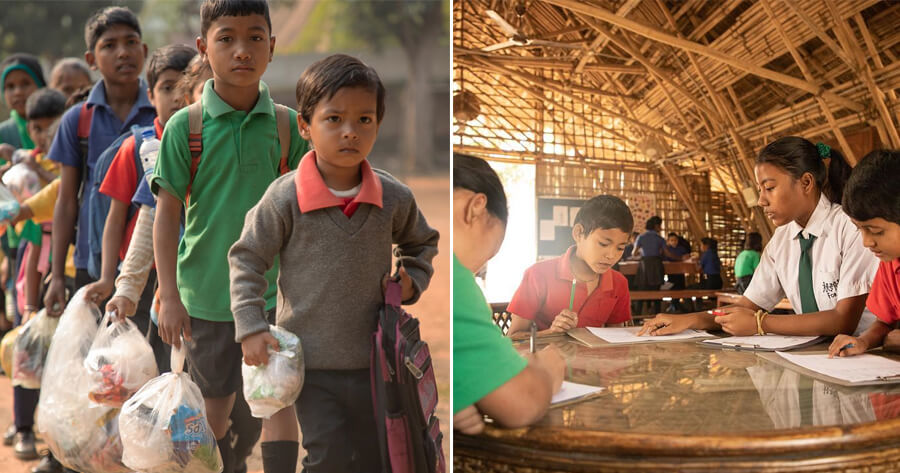 In countries where there are many underprivileged families, sending children to school is something of a luxury for a large part of the population. These kids end up staying at home or helping their parents without receiving any education, which doesn’t give them the opportunity to have a good future when they grow up.

However, a school for underprivileged students in India is turning things around by allowing children to pay for their school fees using plastic waste! This was implemented to encourage poor parents to send their children to school instead of stone quarries. 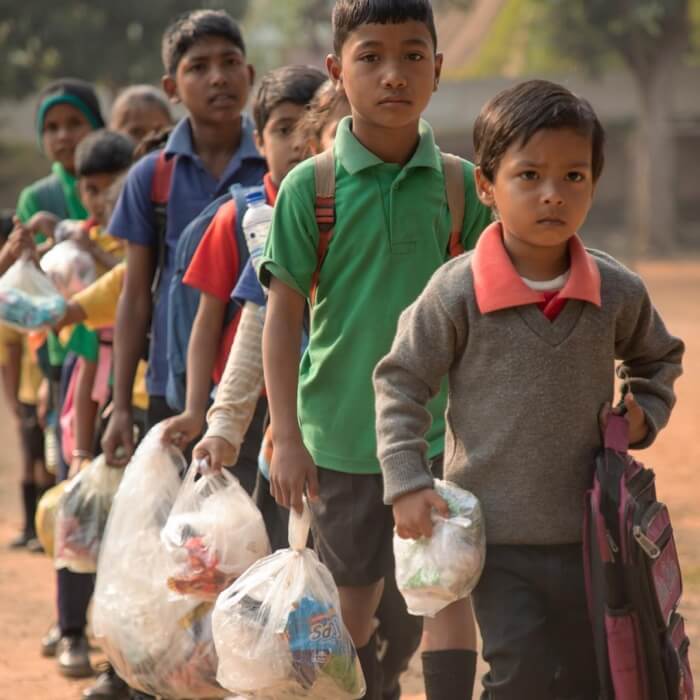 Akshar Foundation, a school located in the Indian village of Pamohi in Guwahati, began accepting dry plastic waste from households in the vicinity six months ago to launch a recycling program that allowed students to be involved in the collecting and segregating of garbage.

Parmita Sharma and Mazin Mukhtar co-founded the school in 2016 with the intention of training students to “earn a livelihood by being responsible to the government,” reported Homegrown.

However, unlike traditional school methods, Ashkar Foundation offers unconventional education that aspires to ignite the creativity in students. Not being bound by a fixed schedule, students are able to refine their personal skills and talents at their own pace. 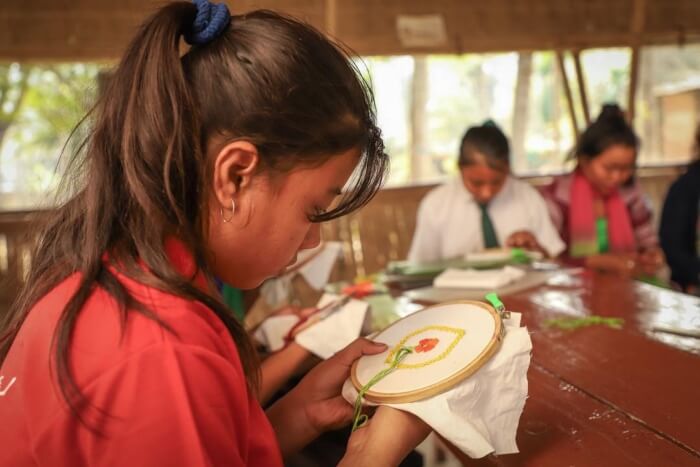 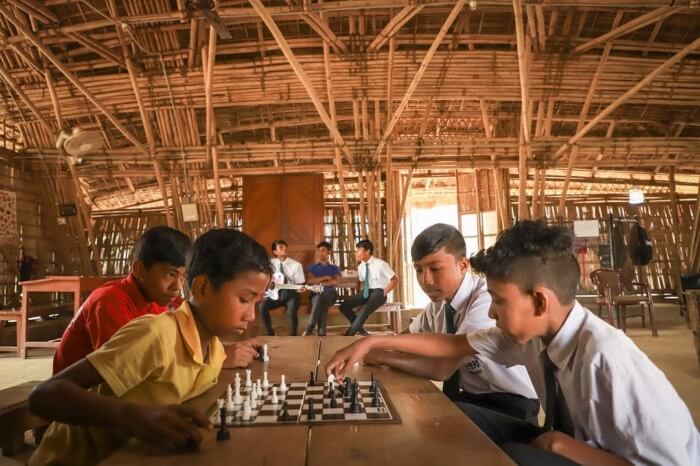 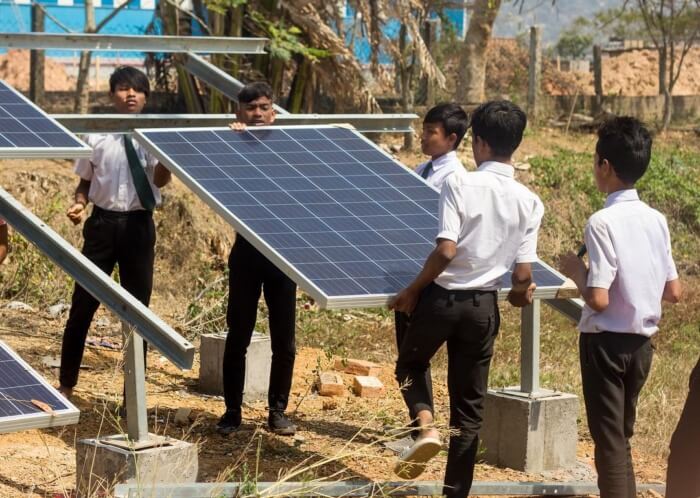 According to Akshar Vice President Priyongsu Borthakur, the idea is to train students in recognising how to live an eco-friendly life. With the entire recycling program carried out by Ashkar students from start to finish, they are tasked with collecting plastic waste from houses around the area, segregating them and repurposing them in different ways.

Along with this plastic waste collection strategy, Askhar Foundation came up with the idea of allowing students to pay for their school fees with nothing but plastic waste. 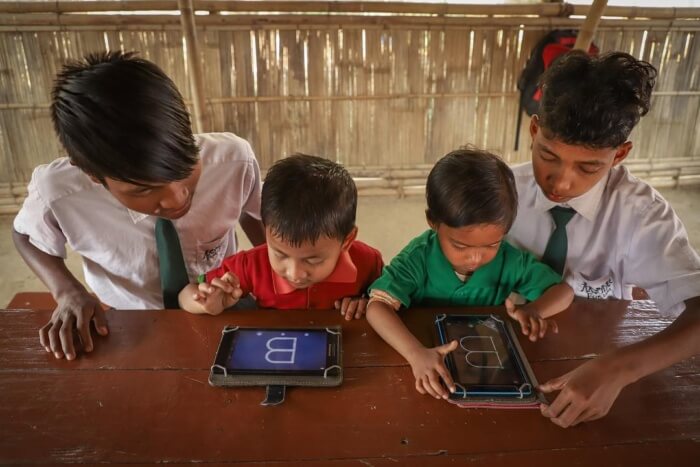 “I still remember how our classrooms would be filled with toxic fumes every time someone in the nearby areas would burn plastics,” Parmita Sarma said.

“Here it was a norm to burn waste plastic to keep warm. We wanted to change that and so started to encourage our students to bring their plastic waste as school fees.”

Soon after the implementation of the program, waste disposal issues in the small village were solved and more students were encouraged to join the school.

Wow! What a great way to teach children how to recycle plastic waste! It’s also very kind of the Ashkar Foundation to provide education for children who can’t afford it. What do you think of their new system? Let us know in the comments below!

Also read: Report: Over 400 Tonnes of Imported Plastic Waste in Selangor Will Be Shipped Back on 28th May 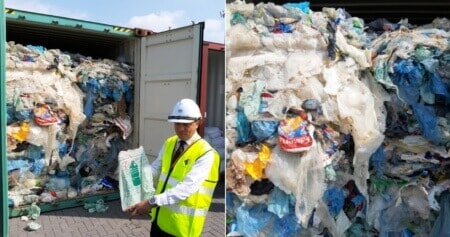