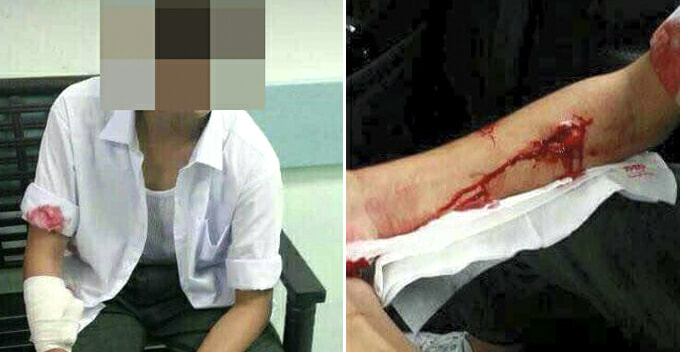 Last Friday, a secondary school student stirred up a commotion on social media after he claimed to have been kidnapped by two kidnappers but that he managed to escape. However, investigations have revealed otherwise. 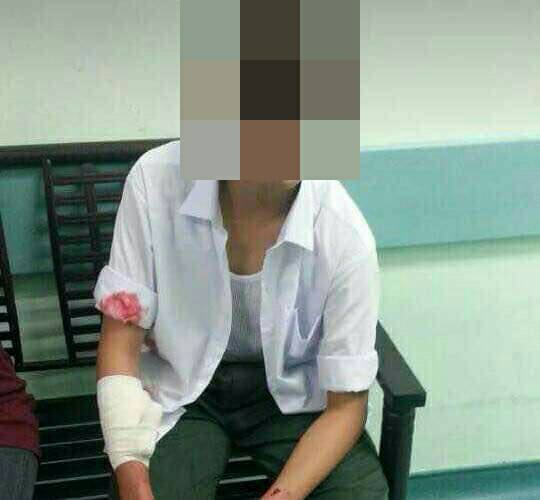 According to Sinar Harian, the boy had earlier said that he was kidnapped at 12pm while waiting at a bus stop in Taman Pandan Indah, Ampang. That was when two men allegedly emerged from a van and forcefully pulled him into the vehicle before speeding off.

The Form One student also claimed that he saw a signboard saying ‘Pandan Jaya’ before he decided to bite one of the suspects’ hand. The driver then pulled the van over. That’s when the boy said he kicked the suspect before escaping the van.

He then boarded a bus to his school and informed his teacher about the incident at 5.30pm. The victim was then sent to Ampang Hospital to receive treatment after he had accidentally run into the school gates. 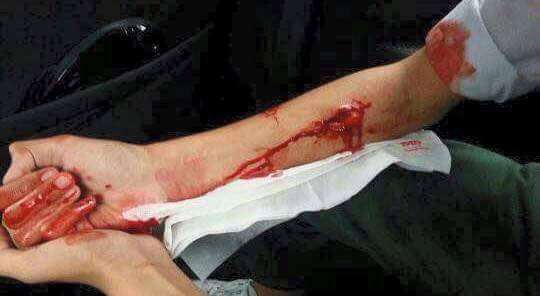 A police report was lodged and his parents were called in. However, it turns out that the 13-year-old student was actually lying and none of what he had claimed actually took place. What a spin doctor!

“The complainer (student) made up the story. He was stressed out as his parents did not allow him to play and he was forced to focus on his studies,” Hamzah said.

Since the boy is still at the tender age of 13, the police are considering whether to let him off with a verbal warning or to charge him under Section 182 of the Penal Code for providing false information.

This isn’t the first time the police had to deal with such cases, and launching investigation into fake reports would be a waste of the police’s resources.

“As such, I hope members of the public would not repeat what the boy has done, otherwise we will hold you against the law,” Hamzah added.

Netizens were enraged after knowing the truth as some of them actually shared the fake allegation on Facebook.

What’s your thoughts on this? Should the boy be let go with a verbal warning, or should the police hold him against the law? 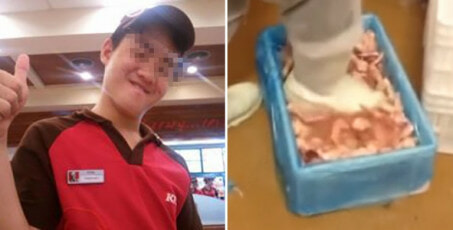