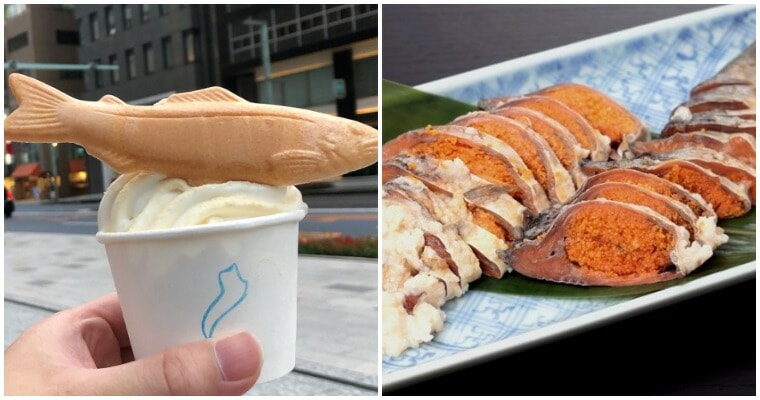 To all the dessert lovers out there, are you brave enough to savour this particular one?

It’s the stinkiest sushi flavour in the world! But first, before we dive deep into the ice-cream, let’s look at how did the flavour come about. 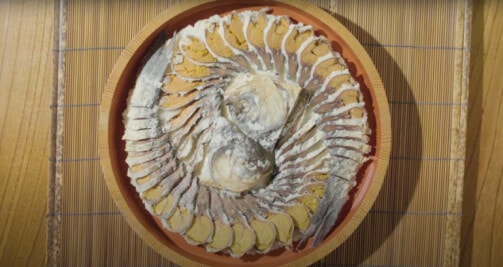 Funazushi is a type of sushi where a heavily fermented fish is used as the main ingredient. The fish is first preserved in salt and kept in wooden barrels for a year. And then, it’ll be taken out and mixed with rice for another two to three years, as explained by SoraNews24.

Now, can you get a brief idea on how it earned its name as the stinkiest sushi in the world?

The pungent odour from the fish comes from the long fermentation process. During this period, the fish will start to decay and releases the smell that’s “up to people to define”. Well, since everybody is different and SOME might actually like it.

Which is why right now, there’s an ice-cream flavour for it!

Located in Nihonbashi, Japan, Koko Shiga sells this speciality of Shiga Prefecture at the price of 400 yen (RM15.90). 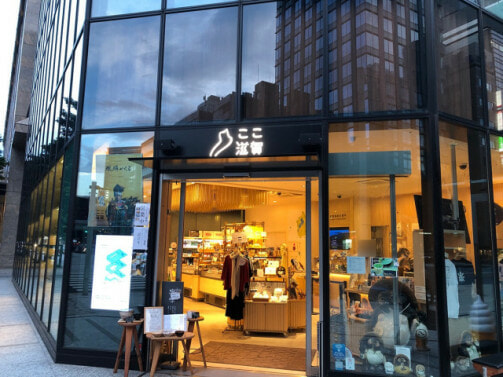 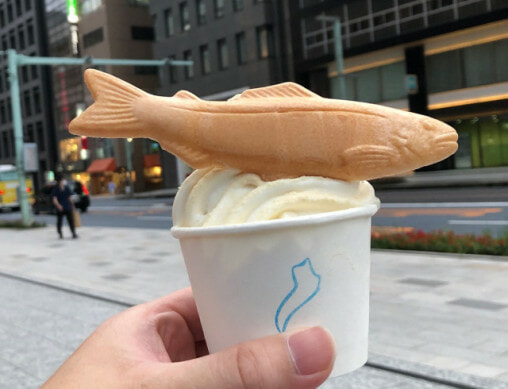 The soft serve comes together with a piece of fish-shaped wafer. Surprisingly, the sweet aroma has overpowered the stench of the funazushi flavour, including the little sprinkles on top which seem to be the fish flakes. Furthermore, upon taking the first bite, the taste has no hints of tasting like pungent fish but more to Mascarpone cheese.

Despite there being a strong presence of fermentation tang, because of the sweet sensation of the soft serve, everything is well-balanced.

Would you try it out though? Let us know in the comments section.