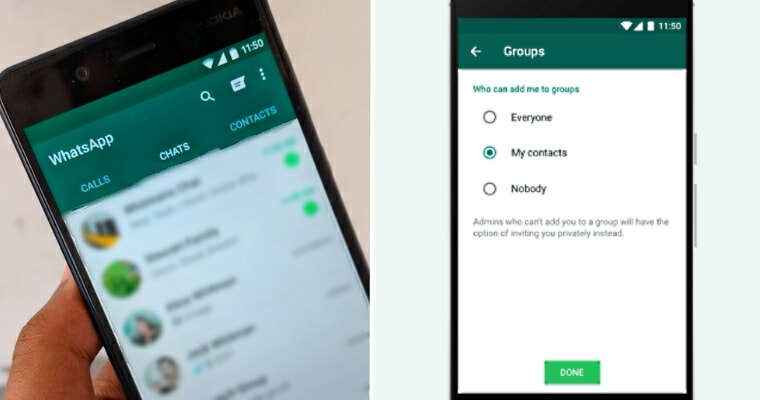 Most of us use WhatsApp and chances are, you’ve been through this scenario: You wake up one morning to find that some acquaintance you met has added you to his MLM/news-sharing/money-lending group and you don’t wanna instantly leave because you’ll look like a jerk (unless you DGAF). So you stay and endure the daily barrage of good morning greetings and cancer hoaxes until it’s safe to leave the group.

Well, it seems those days are coming to an end, as WhatsApp is rolling out a new feature where users will get to control which parties are able to add them to group chats. In their announcement blog post, WhatsApp said users inviting others to groups will have to send a private invite via direct message; this would give the recipient the choice on whether to join the group or not.

The invitation will expire after three days.

To enable these filters, go to Settings in WhatsApp, then tap Account, followed by Privacy, and then Groups, where you’ll see three options for who can invite you to group chats: “Nobody”, “My Contacts”, or “Everyone”. Choosing “Nobody” means you’ll have to approve each invitation you get to join a group chat, and “My Contacts” means that only your contacts will be able to add you to groups. “Everybody”, naturally, means everybody can add you into groups. 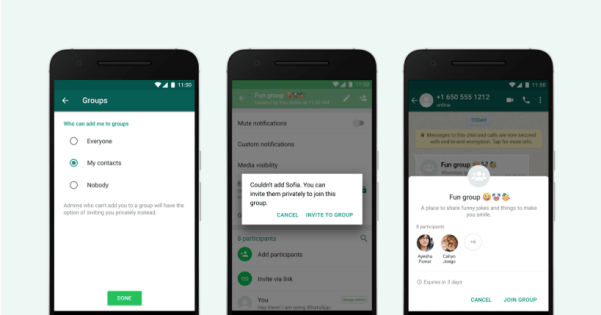 With these changes, WhatsApp hopes to give users more control over the group messages they get. This new feature will begin rolling out on 3 April 2019 and will be released in stages worldwide in the coming weeks.

With 1.5 billion users, WhatsApp has been trying to crack down on cases of misuse of the popular app, especially after allegations that the platform has been instrumental in distributing fake news, doctored photos, and hoaxes. Such false narratives can be especially devastating given the lack of moderation and no way to track the origins of such materials or even control their full reach.

Earlier in January, WhatsApp also implemented a new feature that limited the number of times a user could forward a message, with the maximum being five times; this is to combat “misinformation and rumours”.

Truly, it’s such a pity we won’t get anymore forwarded messages about how drinking cold water is going to give you stomach cancer.

What do you think of WhatsApp’s new feature? Is it a good move? What other features do you wish WhatsApp would roll out but hasn’t? Let us know in the comments!

Also read: M’sian Beats Up WhatsApp Group Admin for Removing Two of His Friends From Chat 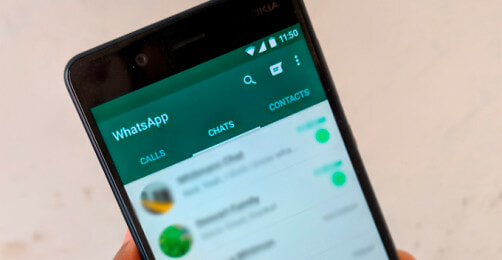