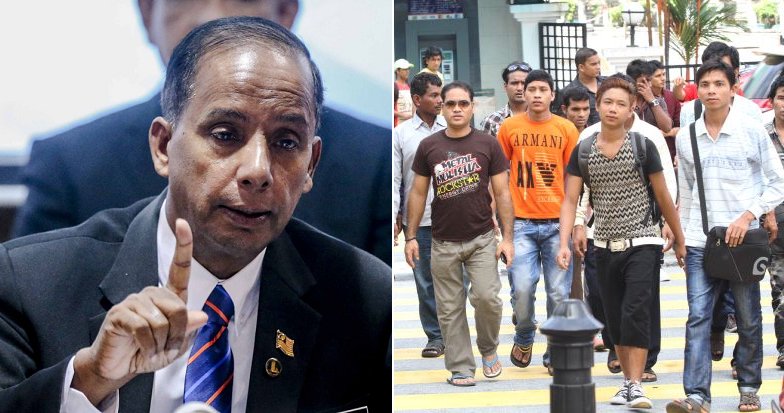 Our government has come up with a great initiative as they have decided to ensure that foreign labourers and domestic maids are covered under Socso (Social Security Organisation) to protect their rights, starting 2019. This is because Human Resource Minister M. Kulasegaran said the existing act, Workmen’s Compensation Act 1952, for foreign labourers is outdated.

According to FMT, Kulasegaran shared that this new implementation is also in efforts to standardise Malaysian labour laws to match “conventions under the International Labour Organisation (ILO)”.

FYI, ILO states that all labour laws must be uniform and universal. 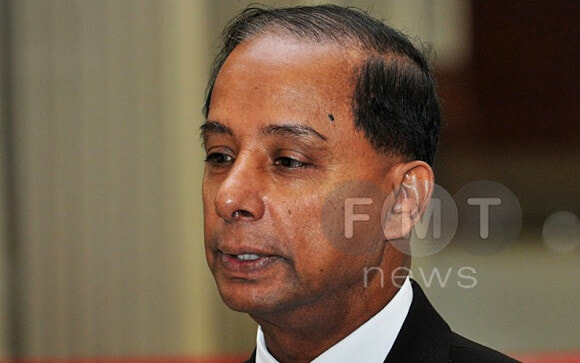 As of now, Kulasegaran revealed that 1.9 million legal foreign labourers are covered under the aforementioned act and other individual policies, which the employers will usually take for their workers.

He further added that the outdated act will be abolished in the nearest future because the Socso’s benefits are more than the RM20,000 one-off payment that is usually paid to foreign workers.

Kulasegaran explained that with an estimated contribution of RM14 to RM15 from the employers, the workers will benefit a lot because they will be covered by insurance and their next-to-kin will get “life-long payments”. 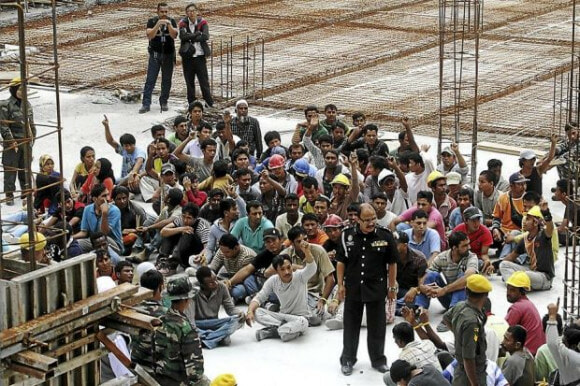 On the other hand, he revealed that Socso has one of the best rehabilitation hospitals in the whole of Southeast Asia because workers can get a full recovery if they were to seek treatment there. Stationed in Melaka, he said the RM500 million hospital gives other hospitals a run for their money because it can speed up one’s healing process.

Prior to this, the government announced that all e-hailing and taxi drivers must register and give contributions to Socso under the Self Employment Social Security Scheme. However, only 5,197 out of 100,000 taxi and e-hailing drivers have done so. 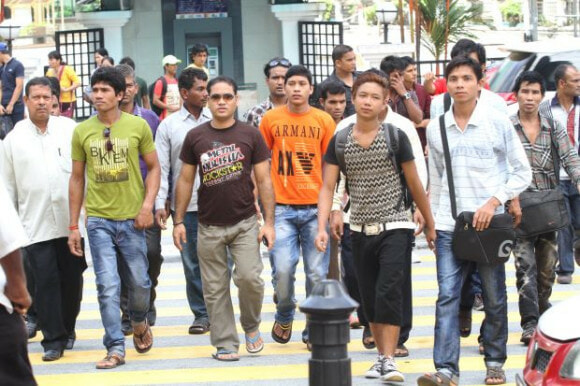 It’s great that the government is looking to protect foreign labourers who come to work in our country. We hope that the employers will take the appropriate measures to ensure that their workers receive the Socso contribution.

What do you think of this new initiative? Let us know in the comments! 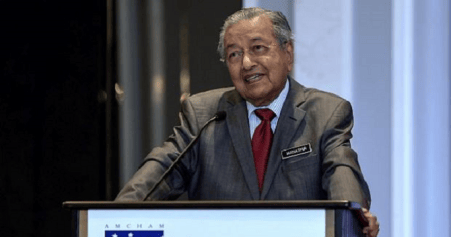