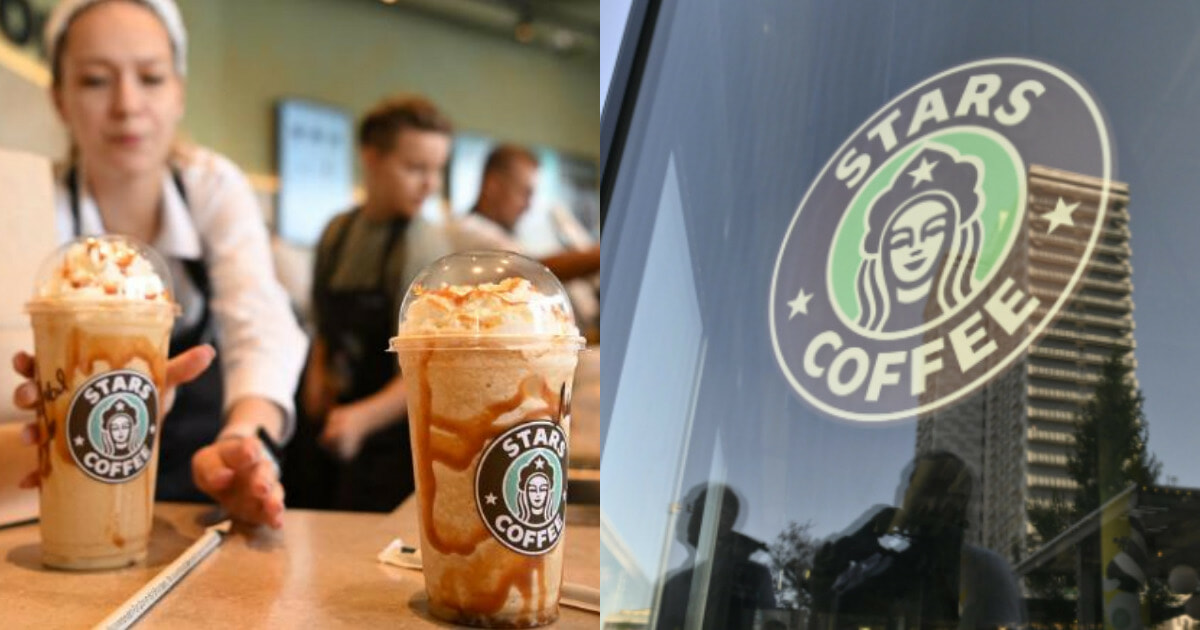 Since the Russia-Ukraine conflict, many international enterprises have exited the Russian market, including United States’ Starbucks Coffee. Now, it has reopened the store in Russia with a brand new name, Stars Coffee.

This new coffee store has just started operating last week in Moscow. All property, including almost 2,000 employees in Russia and 130 stores that Starbucks had has been acquired.

It is now owned by restaurateur Anton Pinsky and rapper Timur Yunusov, and the former said that the remaining outlets will reopen gradually soon. Stars Coffee has also found new suppliers and roasters machines that would “help make their coffee competitive”, according to the owner.

Its logo is similar to Starbucks, but instead of a mermaid, there is a woman in the centre wearing traditional Russian headgear. BBC reported that Starbucks did not comment on the similarities between the name and logo. 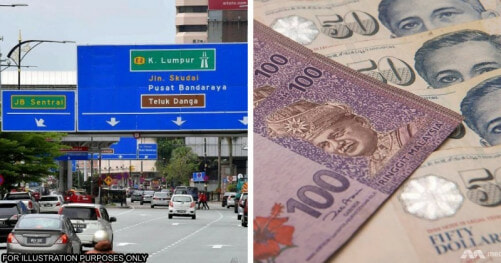