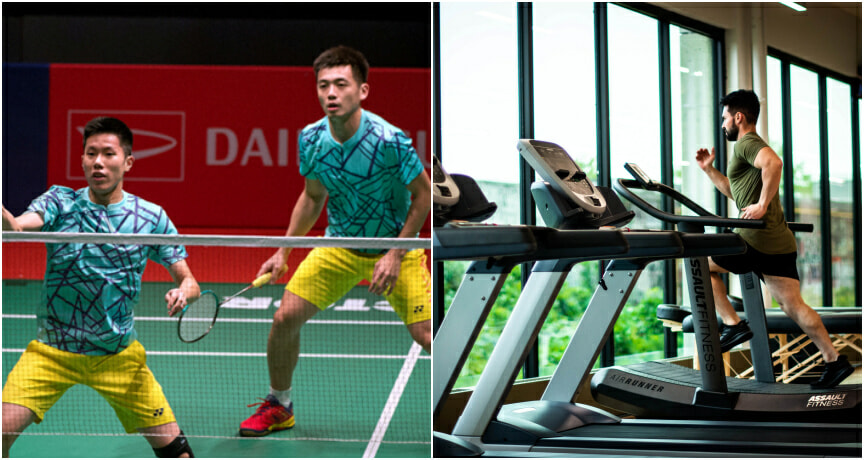 Sports and recreational activities for health, fitness and training purposes, as well as games or matches, are now allowed in areas under the conditional MCO (CMCO) and recovery MCO (RMCO) areas.

The states under CMCO are Selangor, Penang, Johor, Negeri Sembilan, Kedah, Perak, Kelantan and Kuala Lumpur, while Melaka, Pahang, Terengganu, Perlis, Sabah, Putrajaya and Labuan from 5 to 18 March. Sarawak is under RMCO until 15 March.

In a statement, the Ministry of Youth and Sports (KBS) said that the permission is subject to the MCO in force in the areas concerned, as well as the permission of the relevant authorities, according to BERNAMA. 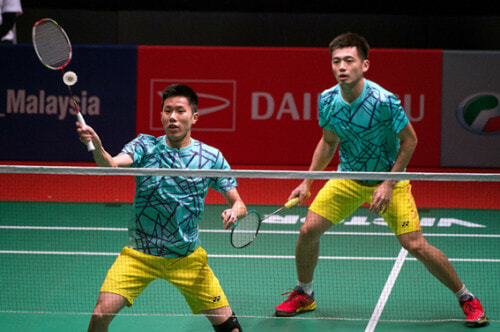 For the organisation of tournaments or competitions at the national level, such as the Malaysian Football League (M-League), Malaysian Hockey League (MHL) and Sepak Takraw League (STL), police permission is required for interstate travel.

The competitions must also be held in accordance with the Sports Bubble Model, without the presence of spectators. Meanwhile, parties involved in international-level tournaments must get prior approval from the Ministry of Youth and Sports. 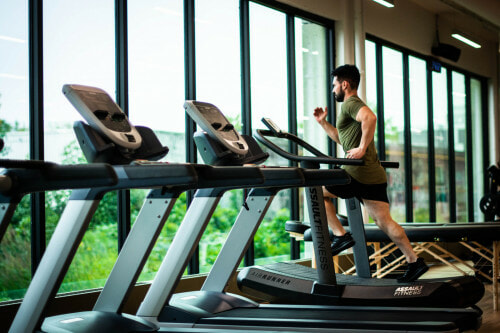 Group activities where participants remain in their respective spaces, such as aerobics and yoga are also allowed, at 50% capacity of the area concerned, and under strict supervision.

Nevertheless, activities that involve the movement and gatherings of a large number of people that make physical distancing difficult to observe, such as fun runs, fun rides, marathons and triathlons, are not allowed.

The standard operating procedures in Sabah and Sarawak are slightly different, so the public can go to the National Security Council’s website for more information. 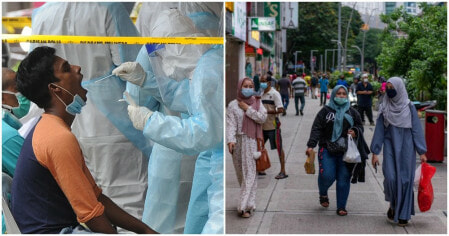