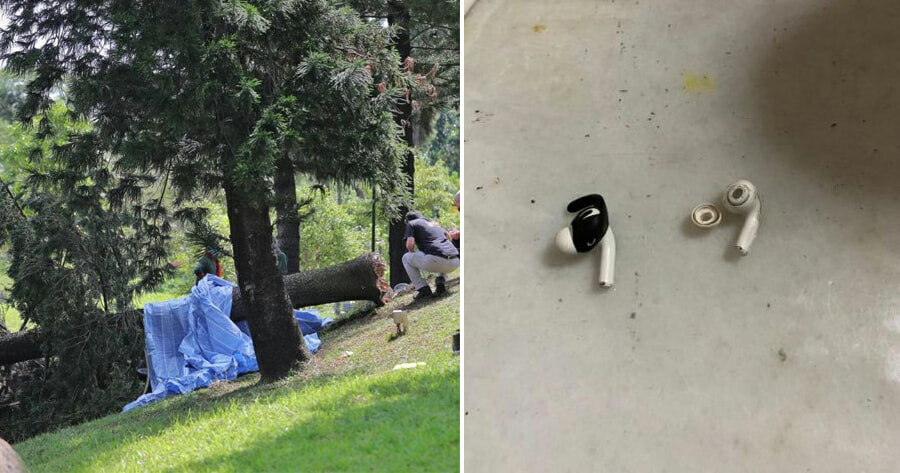 A 38-year-old Singaporean woman died after a tree fell on her in Marsiling Park on 18 February.

According to the Straits Times, the Singapore Civil Defence Force said they were notified of the incident at about 8.15am and found a person trapped under a fallen tree. They tried to free the woman by using cutting equipment, but it was too late by then and the woman was pronounced dead at the scene. 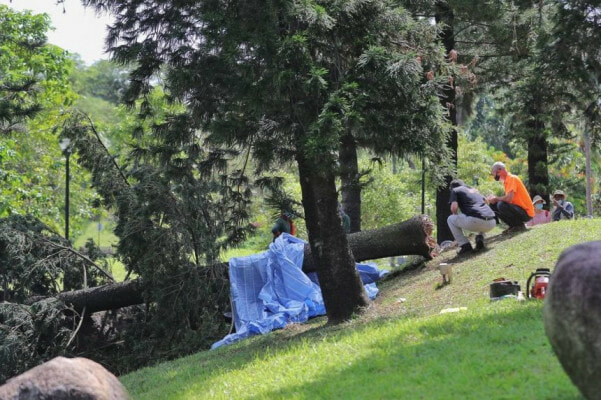 Commissioner of parks and recreation at NParks, Dr Leong Chee Chiew, said the tree was a 20m-tall Araucaria excelsa tree with a girth of 1.3m. He said it was a healthy 20-year-old tree that was last inspected in April 2020. Its next inspection was due in October, he added.

“We are sad that there was one fatality. Our priority now is to accord assistance to the family of the deceased,” he said.

Eyewitnesses in the area said they heard a loud crack before the tree fell onto Loke. At that time, 10 people at the park tried to lift the tree but were unsuccessful.

“We were walking across the bridge (over the lake) and heard a loud crack and a splash. A tall tree fell and we ran over to help a woman who was stuck underneath it,” one of them. 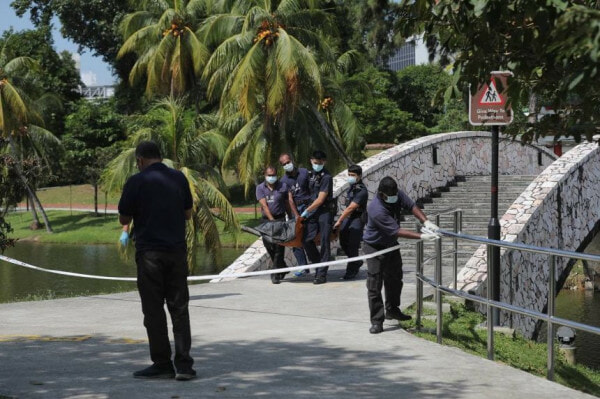 According to another report by the Straits Times, the victim was said to be wearing noise cancelling earbuds and listening to music while running.

The victim’s sister said that if she wasn’t wearing the earbuds during her run, she might have heard the cracking sound of the tree falling and would have escaped in time. 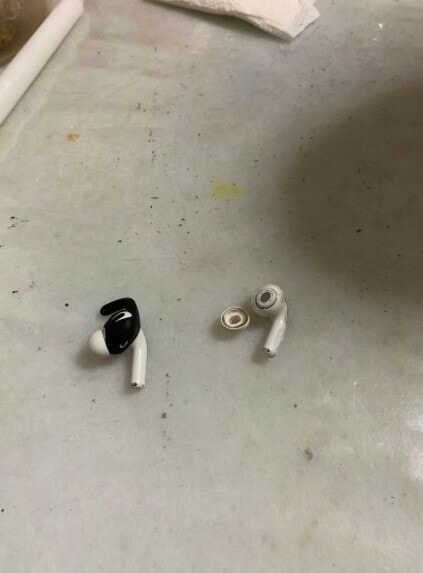 However, some netizens are saying that the victim shouldn’t be blamed as she might have just been at the wrong place at the wrong time.

Meanwhile, other netizens commented that noise cancelling earbuds can be very dangerous in situations like this.

What do you think about this? Can noise cancelling earbuds/earphones put you in danger, especially when you’re in public? Let us know in the comments below! 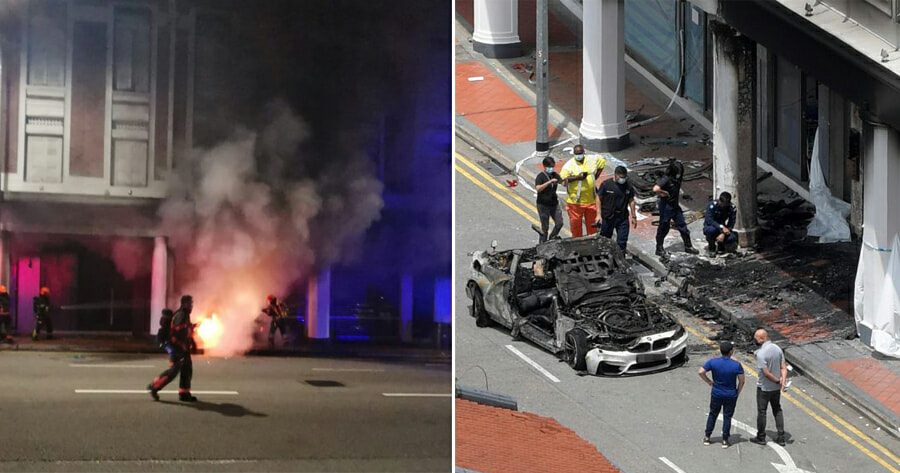